You might have noticed that I Randallize the Winchester Repeating Arms Factory building often. I’m probably obsessed with the place actually. Within the next few years they’ll all be renovated into residential housing, so I  want to get as many images of it when I can, while I can. The Winchester story, is part of our story, we should be able to see what it looks like.

I used work in manufacturing and I made barrels for Winchester shotguns in the Barrel Department of U.S. Repeating Arms, which was a little further down the street, and  licensed the Winchester name after the factory closed in the early 90’s. At the time, about 400 people worked there. In it’s heyday, Winchester employed over 20,000 people.

BiP (Believe in People) is a local artist/activist know for his expressive and thought provoking graffiti murals around town. Some people consider it vandalism, and because of that, BiP closely guards his real identity. Last week he posted some photos on twitter of a recent run inside Winchester. I recognized most of the places within the complex and was inspired to document it. The first photo in my series of his series was posted on ILNH on Friday. Here are some more photos of his work there that I got two days ago with Mariel, a local photographer/friend. She’s in two of these photos. There’s still more of BiP’s work inside Winchester to come, so stay tuned. 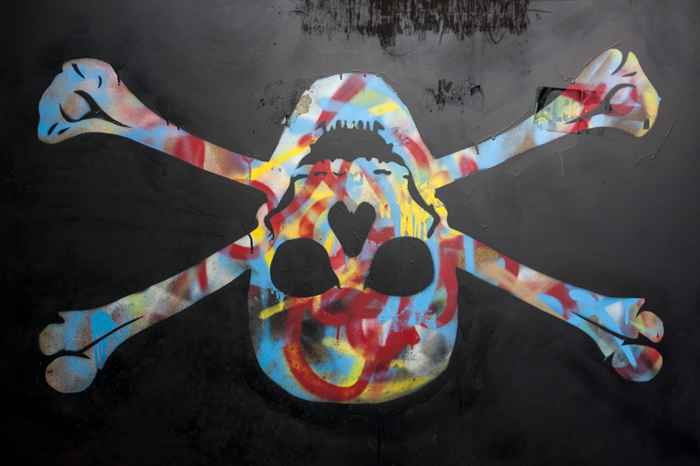 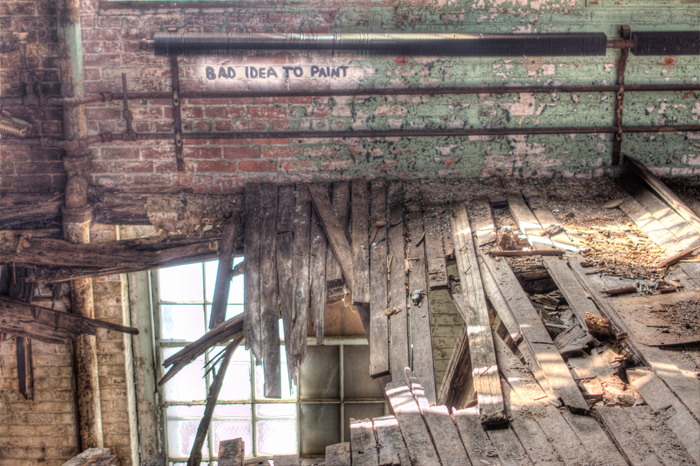 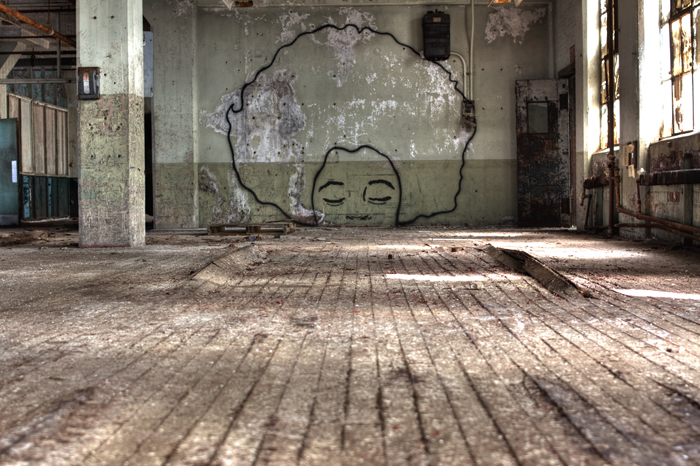 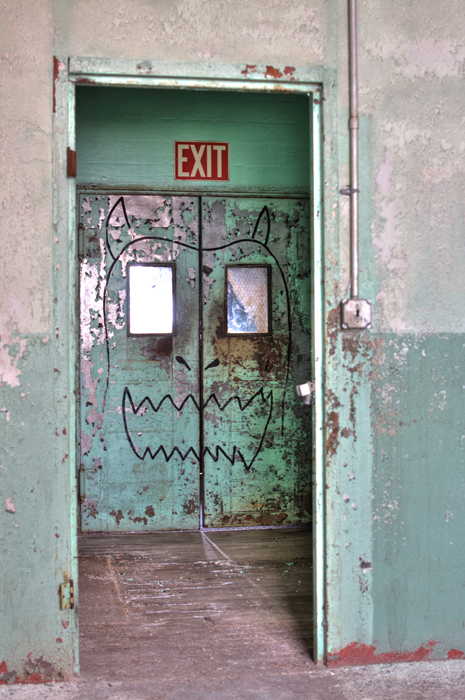 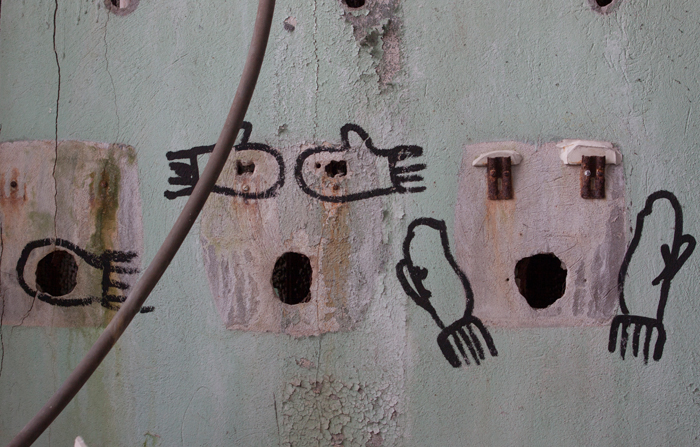 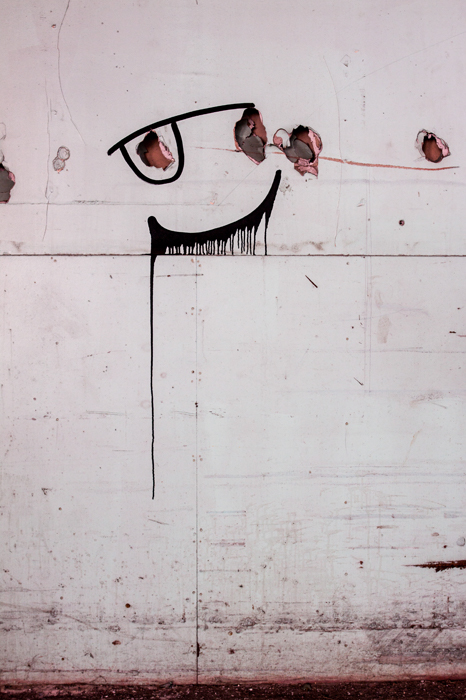 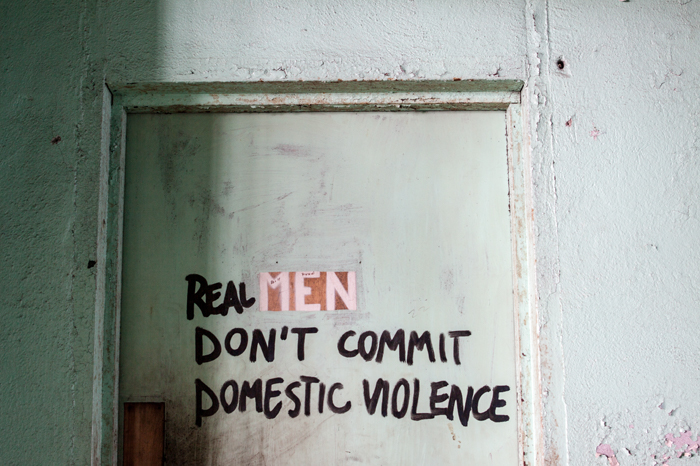