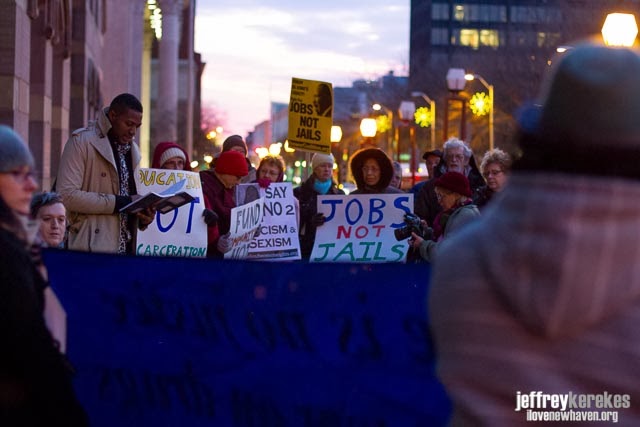 Read about decarceration at the NYT.

From the press release:

At the Amistad Statue outside New Haven City Hall

Decarcerate CT will hold a rally on Martin Luther King, Jr. Day to launch its campaign to fight mass incarceration in the state.

Activists, community groups and faith groups, recognizing that mass incarceration is not accidental and is the result of a set of policy decisions by state and federal governments and that the justice system predominantly targets people of color, are calling for a rally on Martin Luther King, Jr. Day to demand:

3) Reinvest in our Communities

The rally will feature speakers from a number of organizations on how policies of criminalization and mass incarceration affect their communities.

“It’s fitting that we are launching this campaign and holding this rally on MLK Day. Dr. King, though he’s been watered down over the decades, recognized the unjust nature of the prison system. Through his struggle, much has been won, but we still have a long way to go when social services are being massively cut at the same time that the Department of Correction’s prison budget is almost 50 times greater than what it was 45 years ago,” said Chris Garaffa, organizer with ANSWER CT and Decarcerate CT.

“We absolutely must move toward a just and compassionate society. One in which we no longer rely on incarcerating our social ills. Our children’s future depends on it,” said Barbara Fair, a community activist and organizer with My Brother’s Keeper and Decarcerate CT.

A copy of the Community Resolution is available at http://www.decarcerate.org 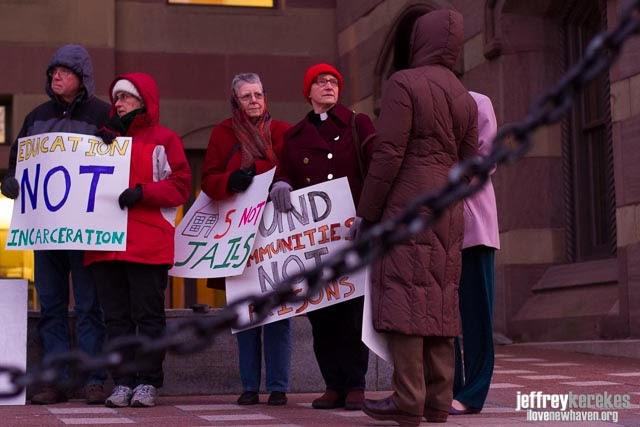 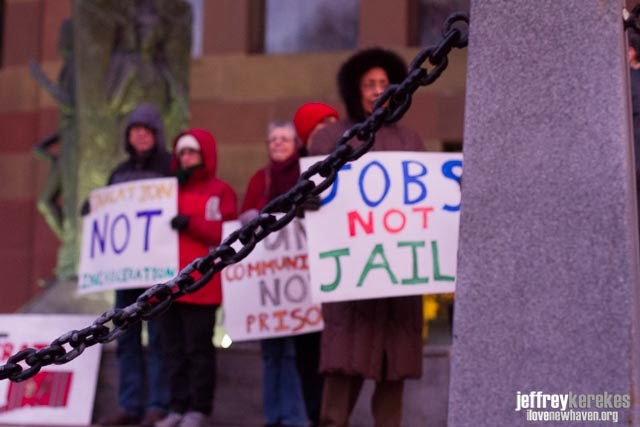 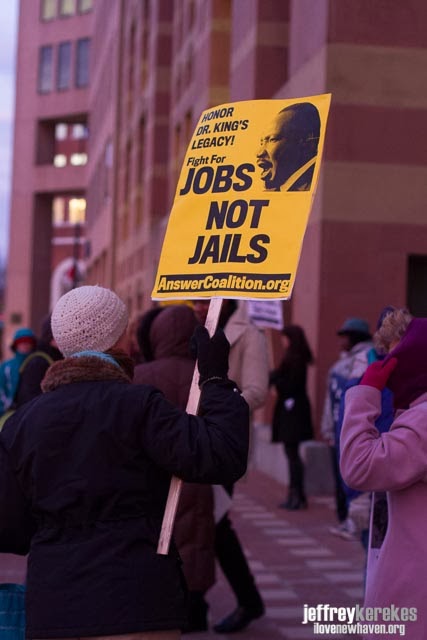 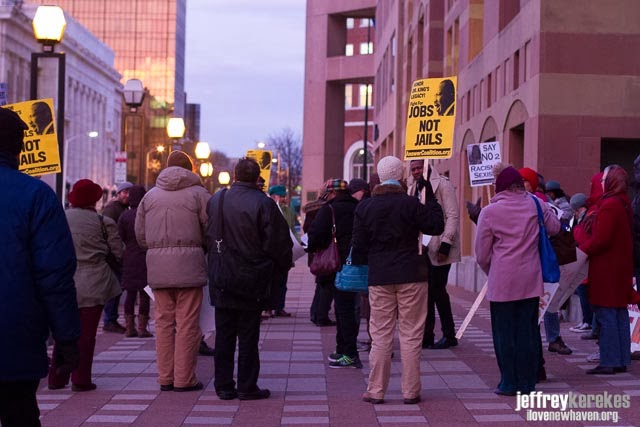 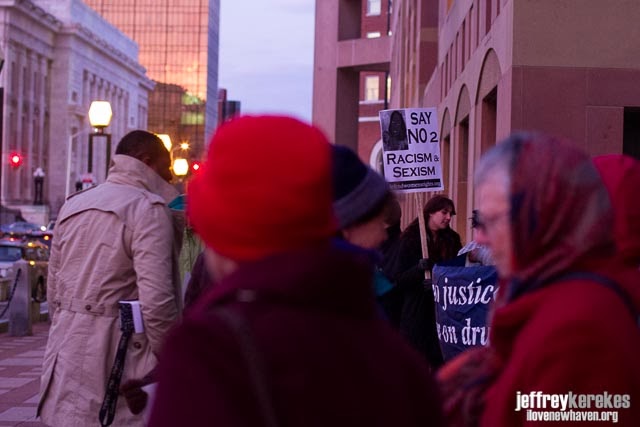 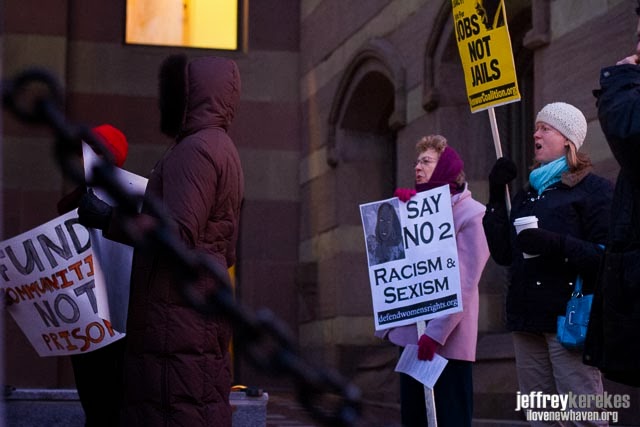 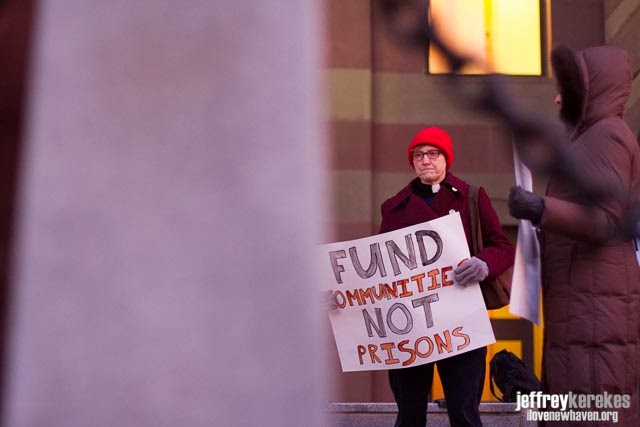 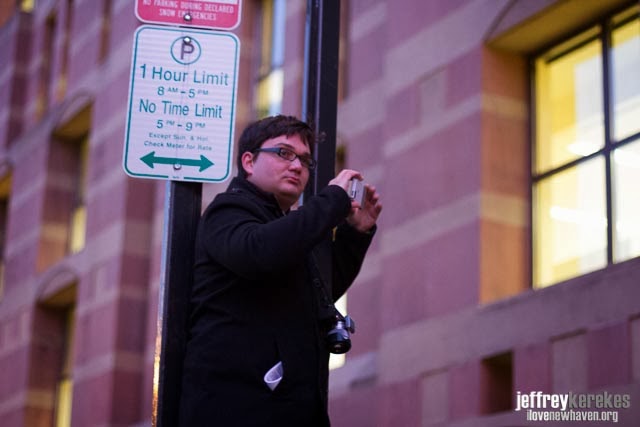 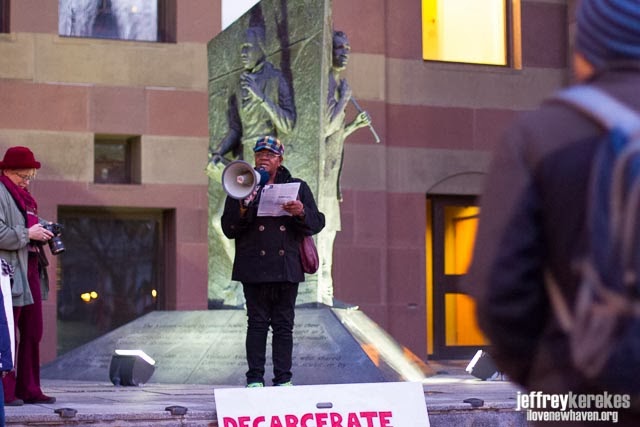 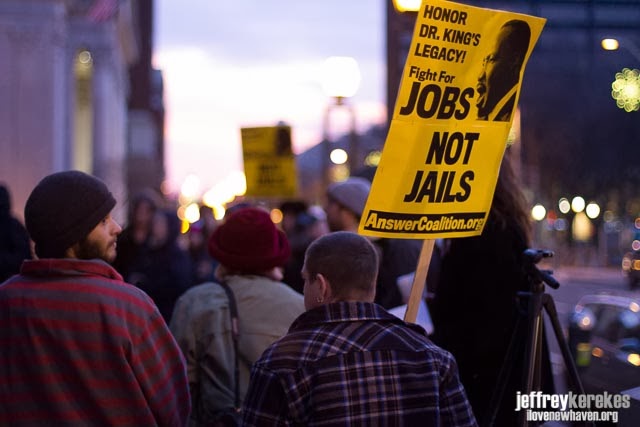 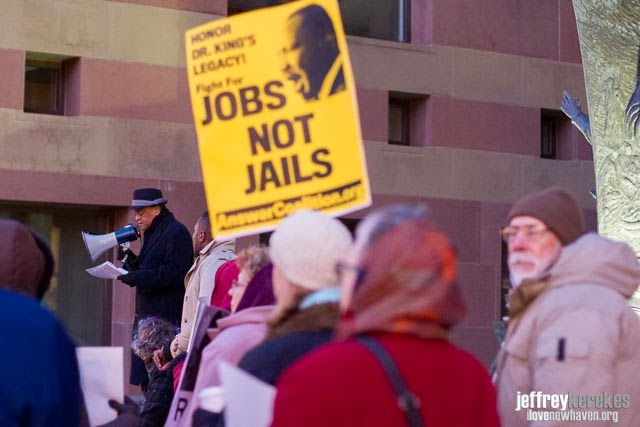