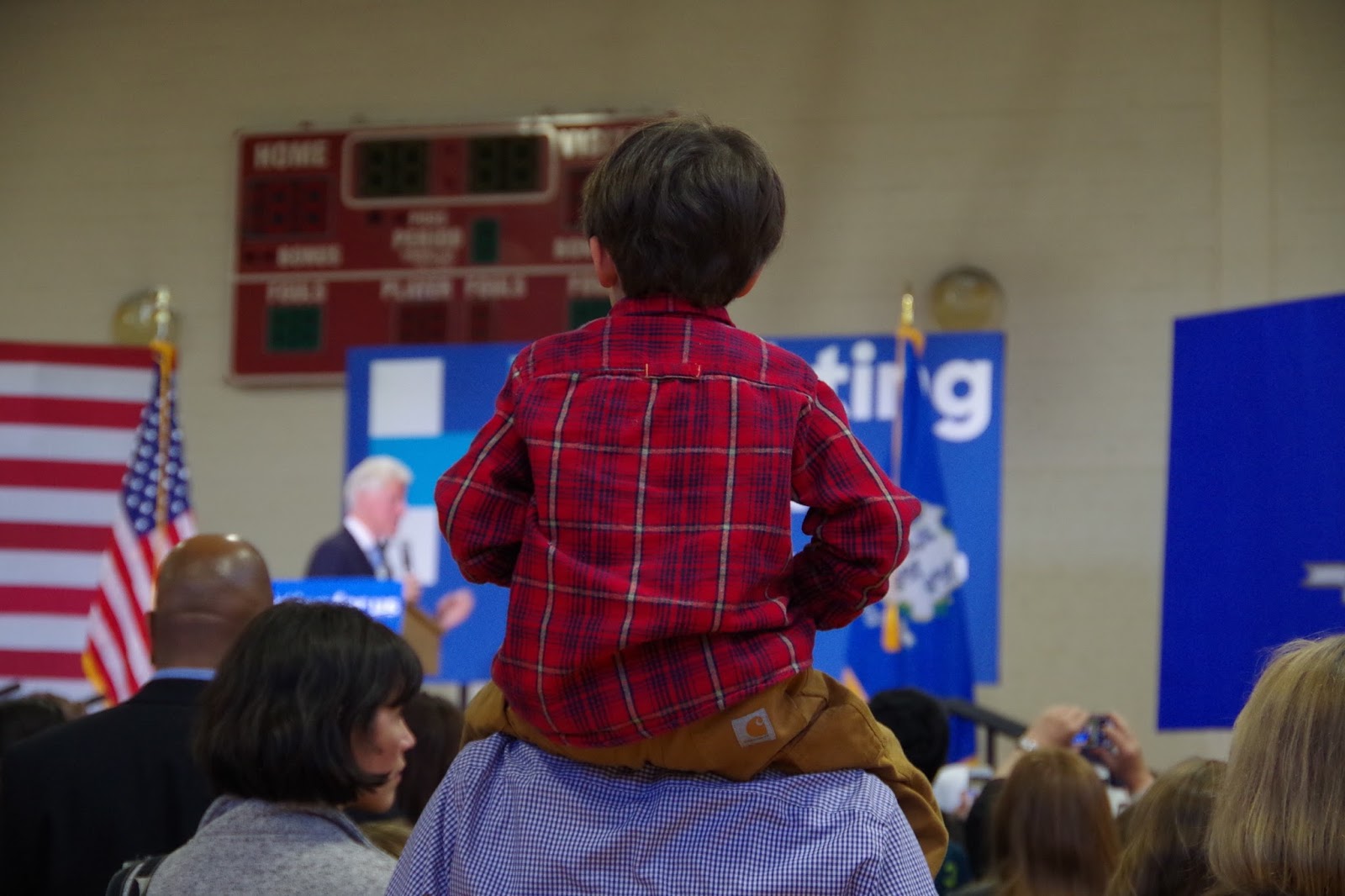 Happy Thursday, New Haveners! Two days after the primary, I want to take a look back at how some of us snapped into political enthusiast mode last week, welcoming every Hillary surrogate in the book presidential candidates Hillary Clinton and Bernie Sanders to the Elm City on the rare occasion of a Connecticut primary carrying real weight. 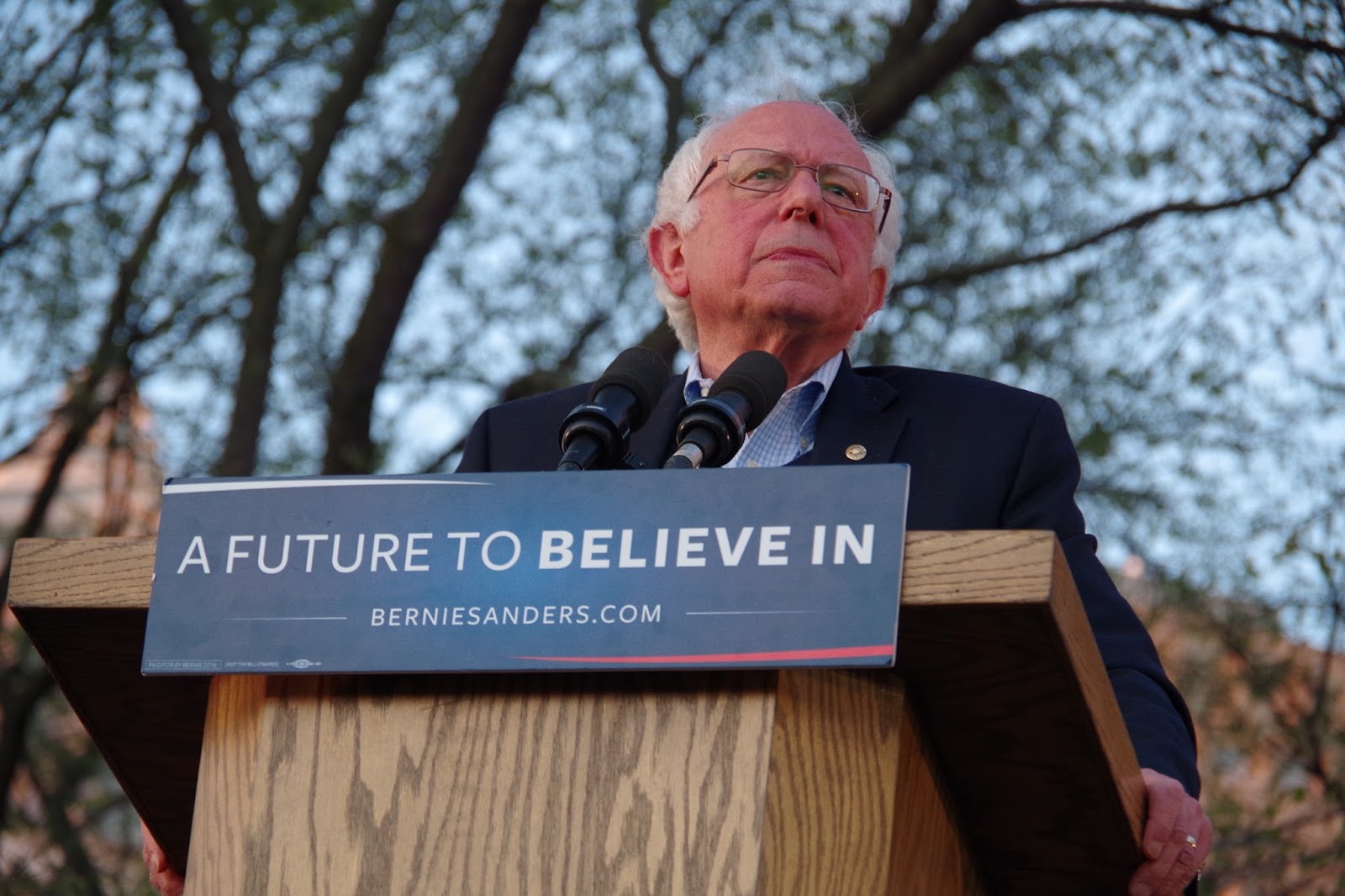 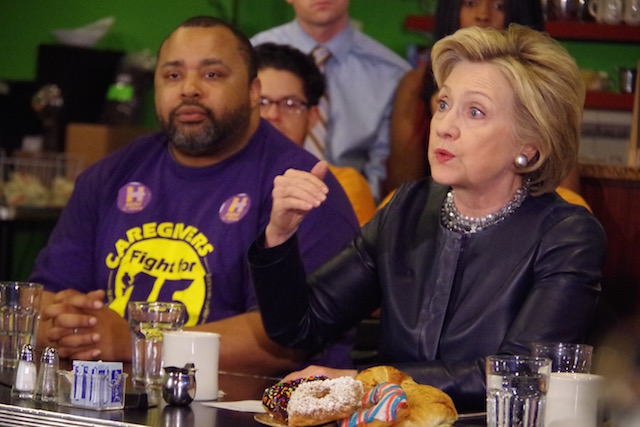 Let’s face it. There’s something exciting about that cult of political celebrity, the wonky power and grace that these people wield. On primary day, a Ward 10 voter who had cast her ballot for Sanders told me: “I saw Hillary on Saturday, when she was at Orangeside. I shook her hand and burst into tears. I still don’t know why.” 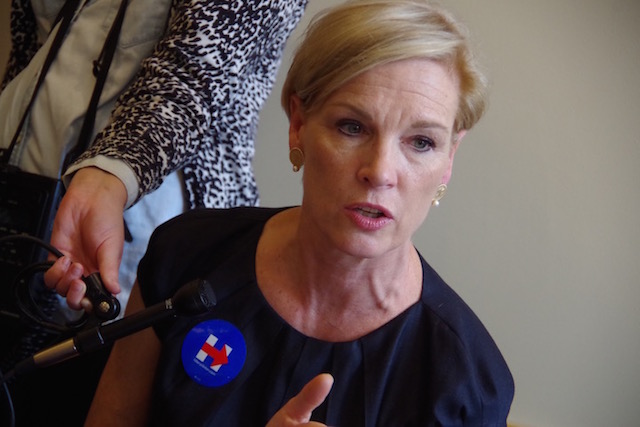 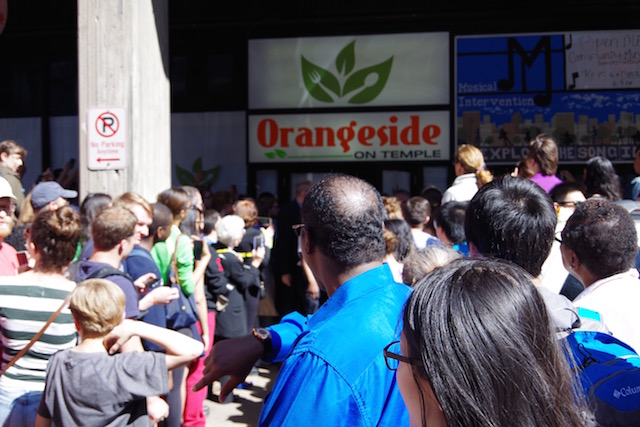 I don’t know why either — Hillary Clinton does not tend to move me to tears, unless it’s from dealing with her pathologically bad aversion to the press. But that voter captured something about the ease with which we become emotionally attached, then overwhelmed, in the presence of these folks. 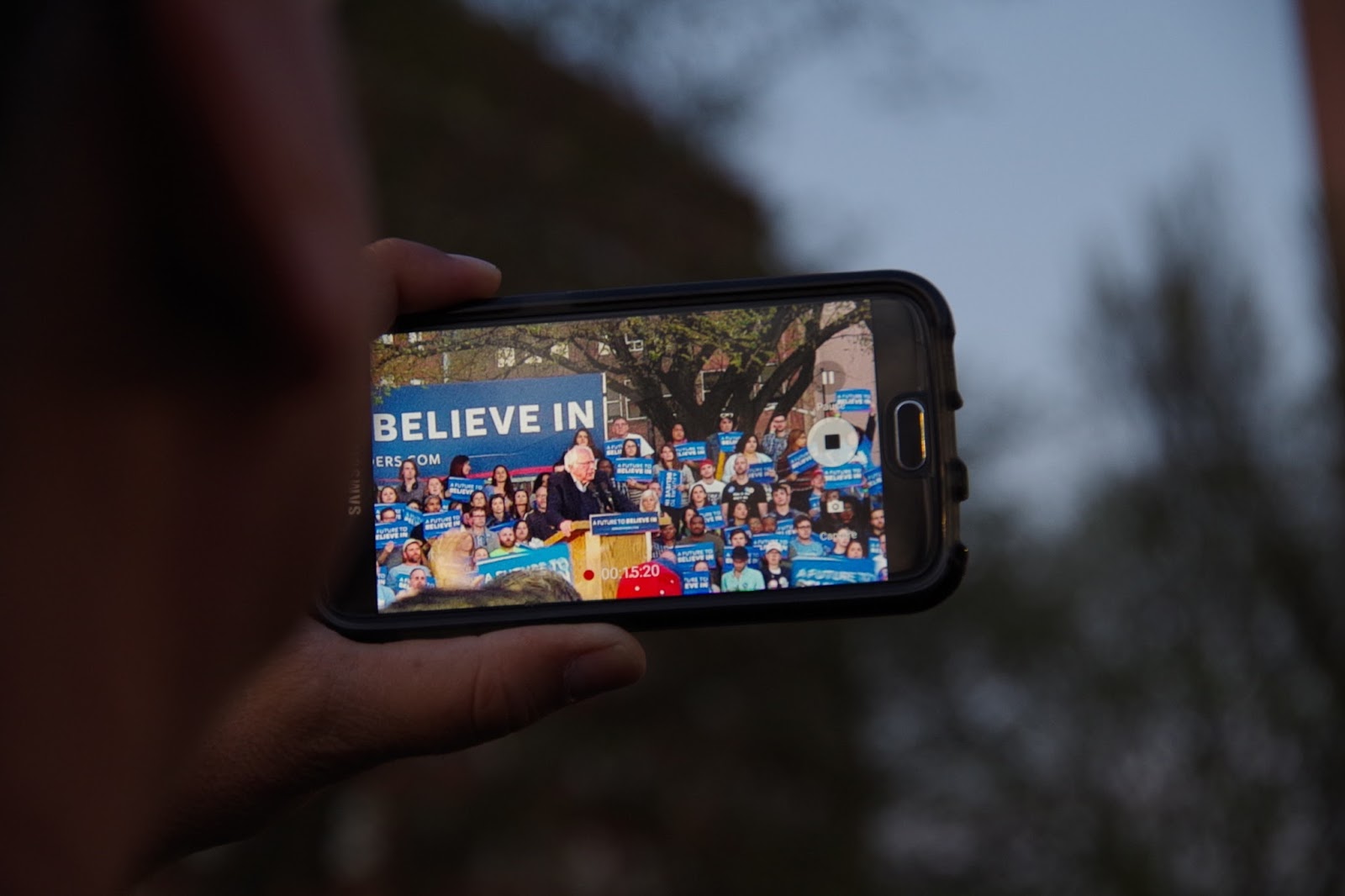 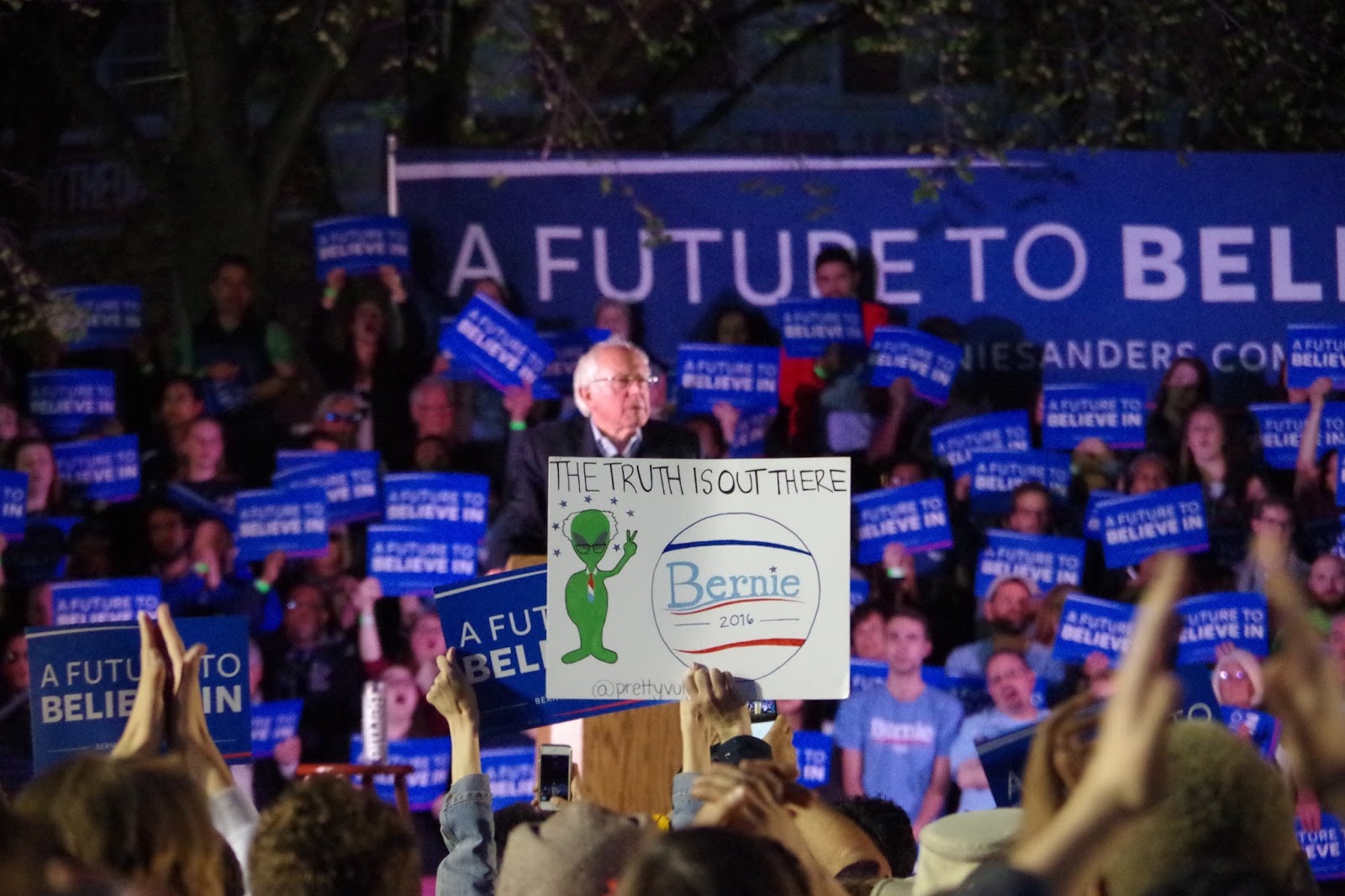 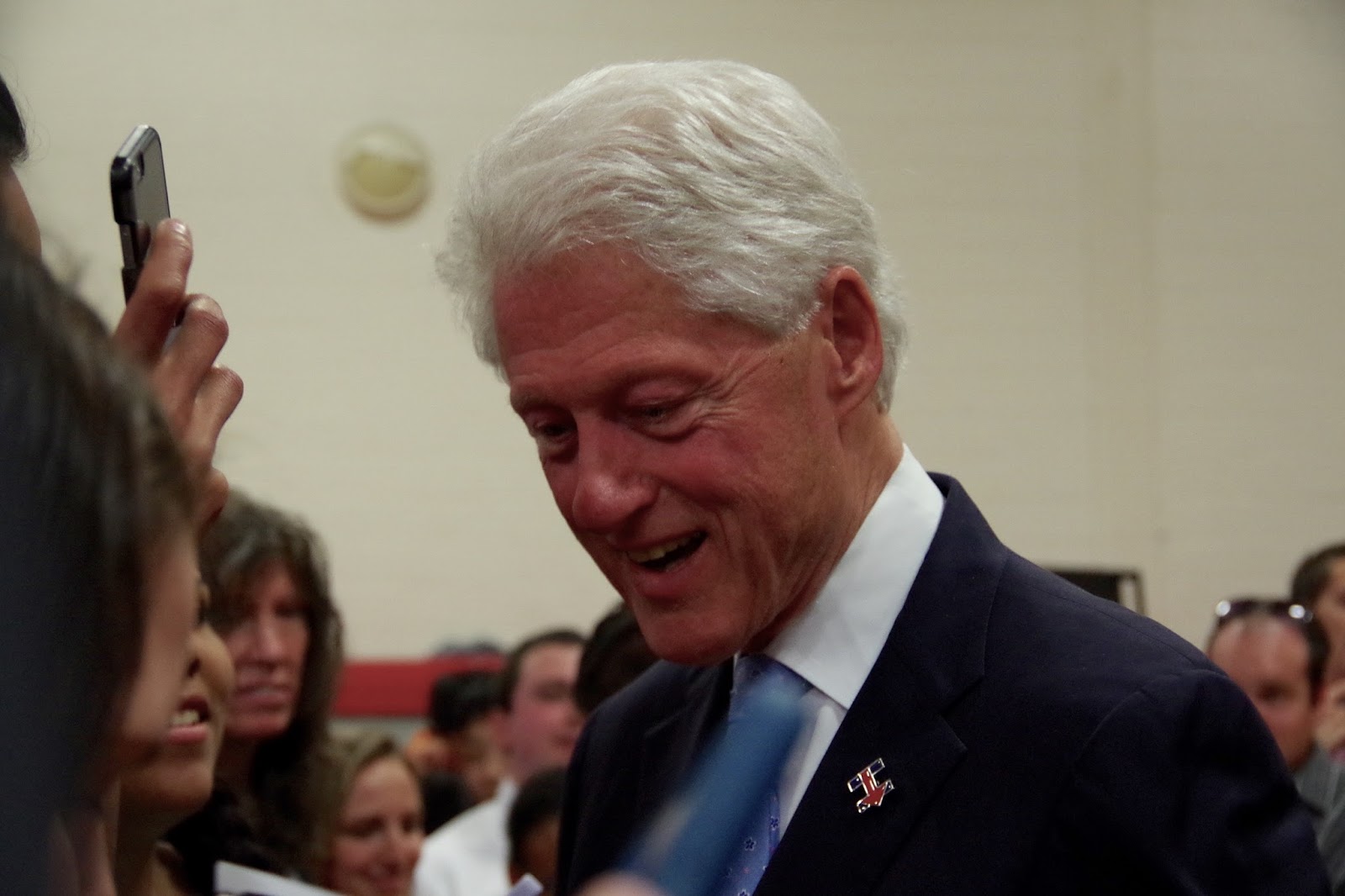 At the end of the day, they are just people too. One is a lot more hawkish than the other, but both are more qualified than a certain avowed wall builder (it’s like Voldemort — if you say his name, your forehead will fill up with a searing pain). And the best thing we can do, save unbunching our political knickers and remaining friends through November, is to actually get informed in the issues, to get involved, and to start making change on a local level if that’s your thing. 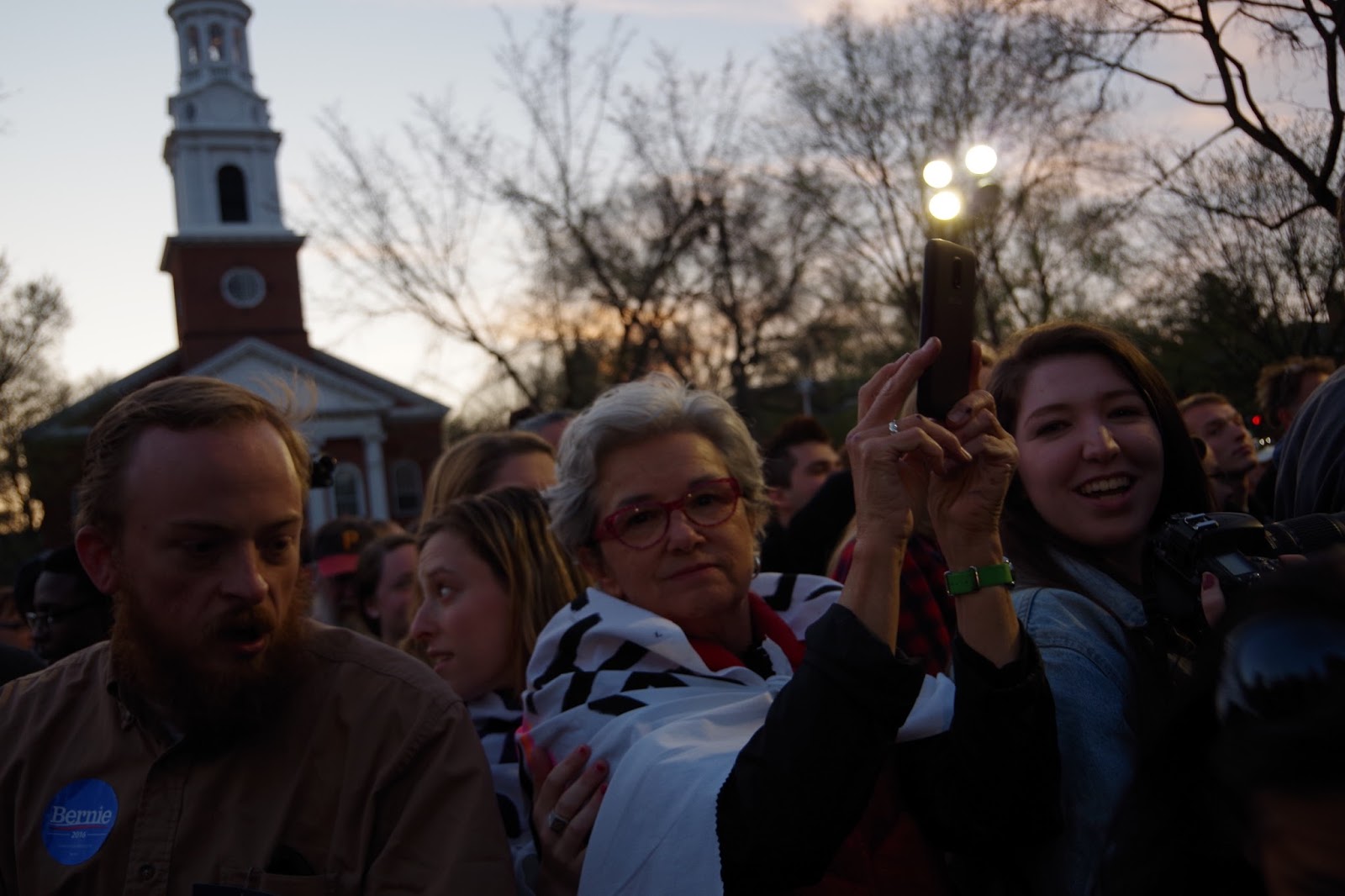 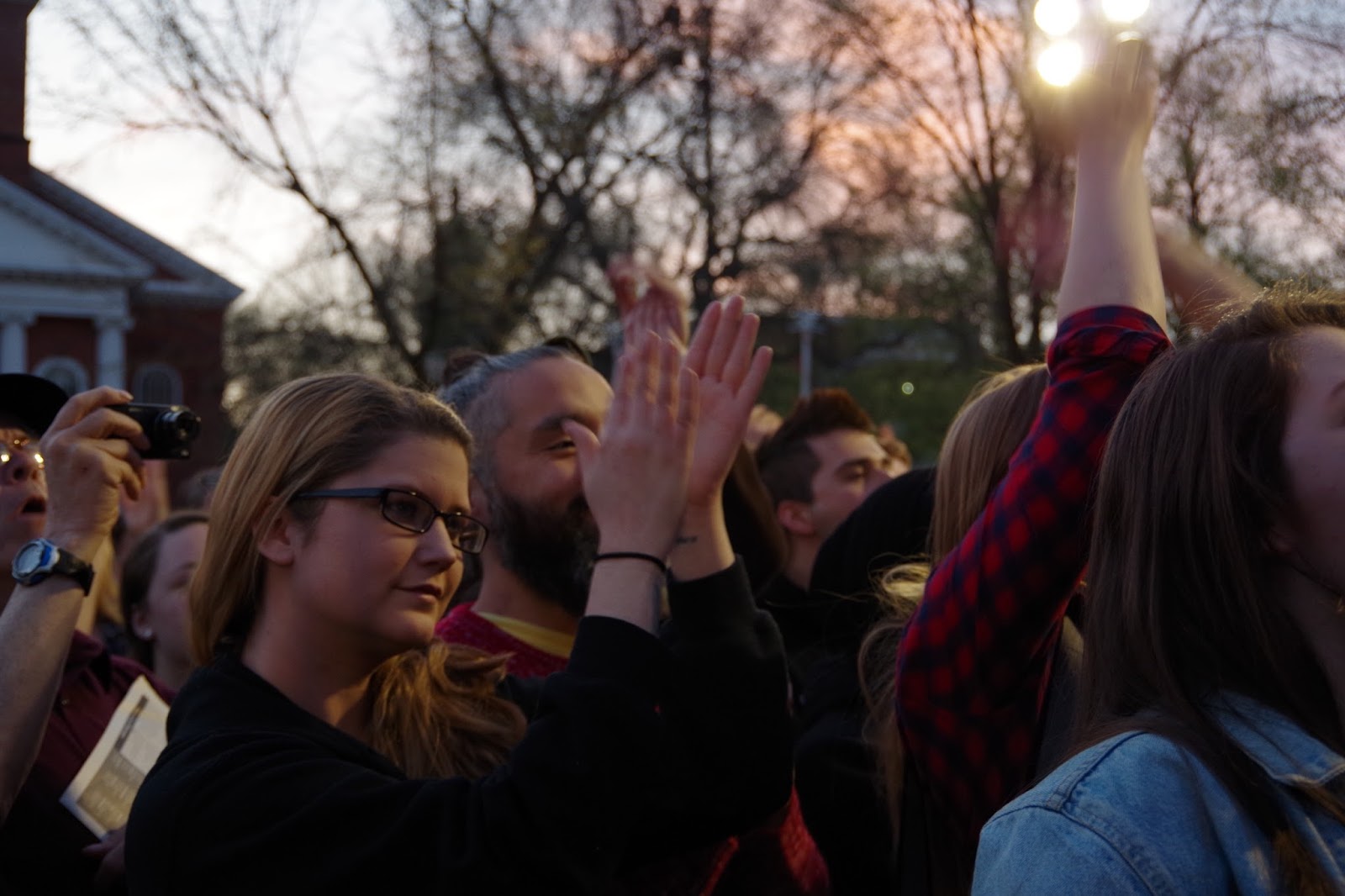 Sunday night, I — with 14,000 of you — heard Gary Winfield give one of the most inspiring and genuine introductions to U.S. Sen. Sanders that I’ve heard in a really long time. He was speaking on campaign finance reform, something that Connecticut has been a leader in, and that Sanders has advocated for from the getgo and Clinton has picked up halfheartedly the farther to the left Sanders pushes her she drifts.

“When I ran, they called me a dreamer,” Winfield said. “But not only did I win — I won and was able to do some work that people didn’t think I was going to be able to do.” 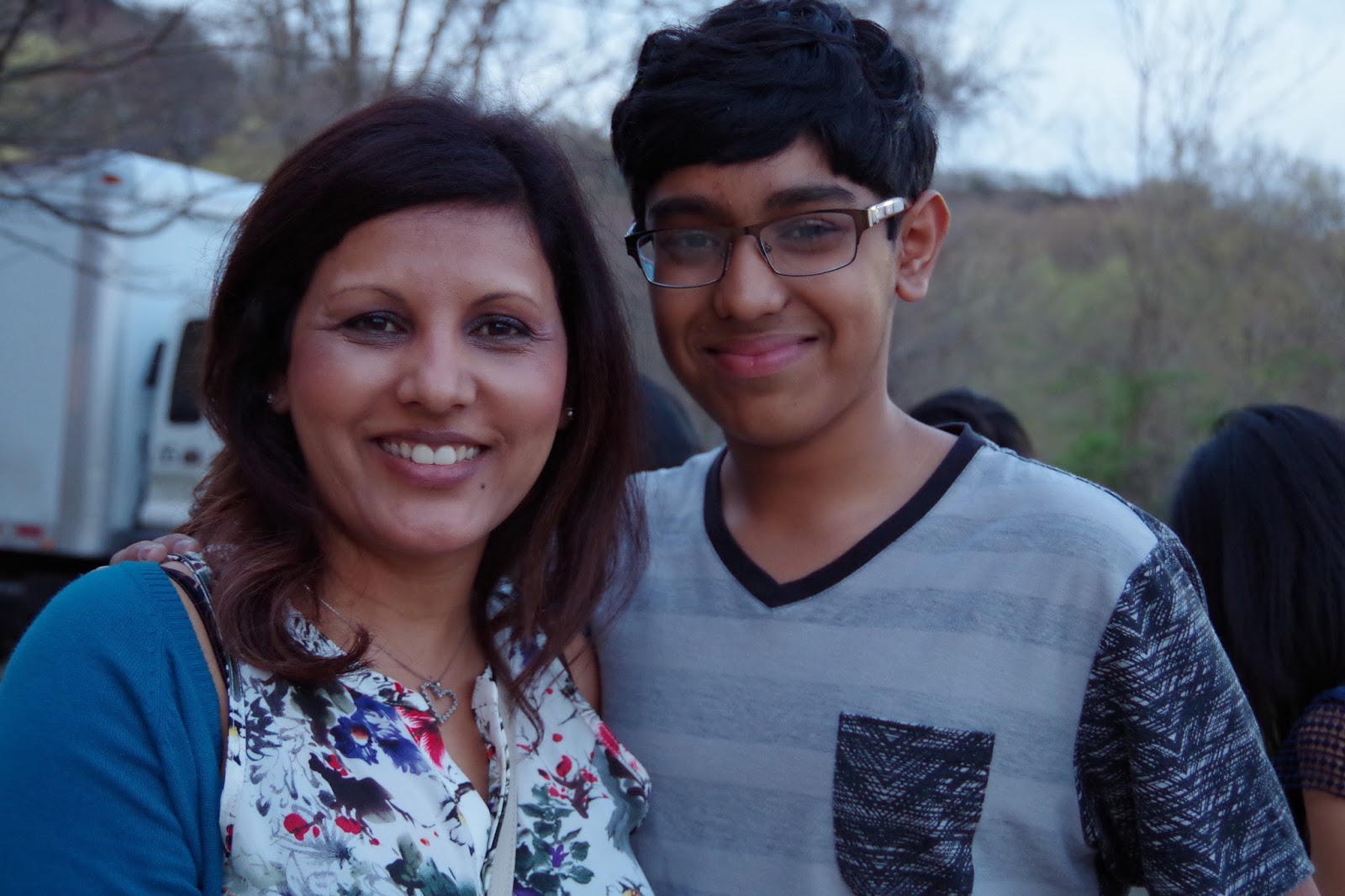 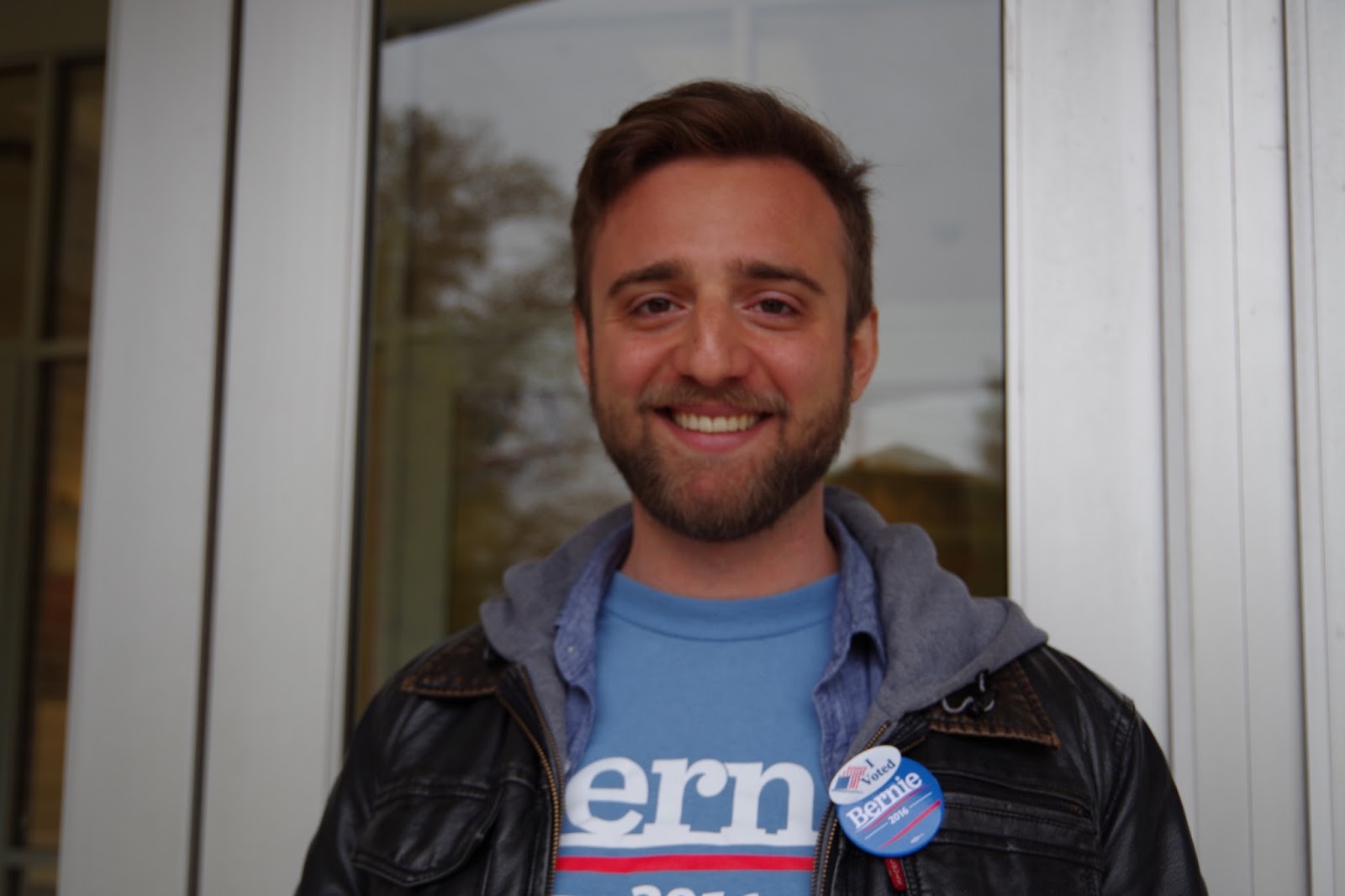 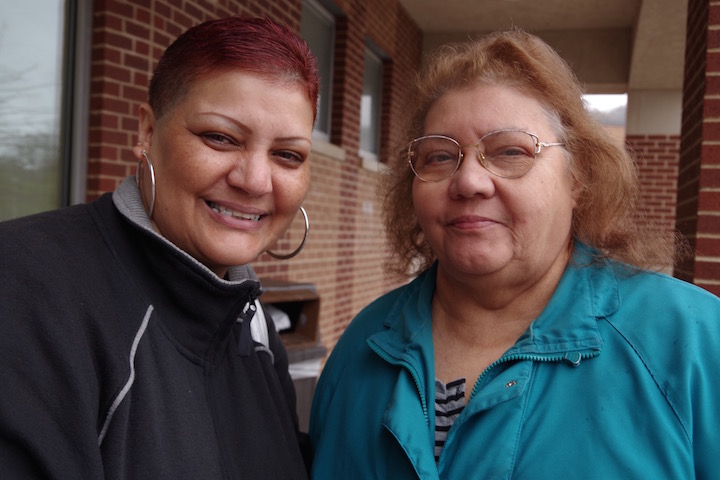 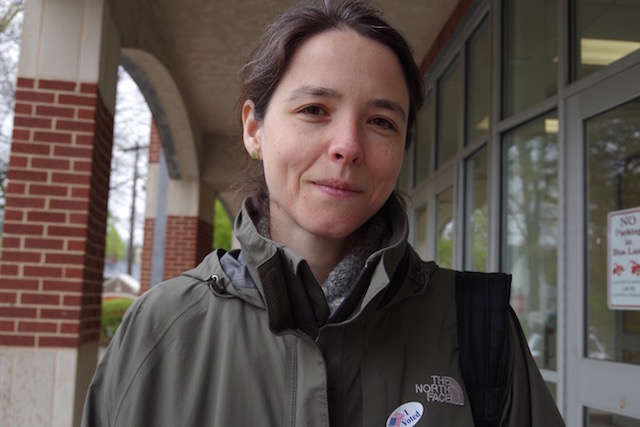 There’s a truth in there that applies to all of us, dear readers. What we ultimately have, when the politicians and their camera crews and the national media (ew) have left the state, is the power of our votes and our voices. A system in which we can enact change, if we really want to.