Phase Three of his Views Of New Haven photographs are now on view at City Hall in the Mayor’s Office, and Project Storefronts Headquarters. Views of New Haven celebrates some of the Art, Culture, Education, and Performance riches that New Haven has to offer.

Below are some of Mike’s “Views of New Haven” which you can go see in person in the 2nd Floor of City Hall for the next two and a half months. 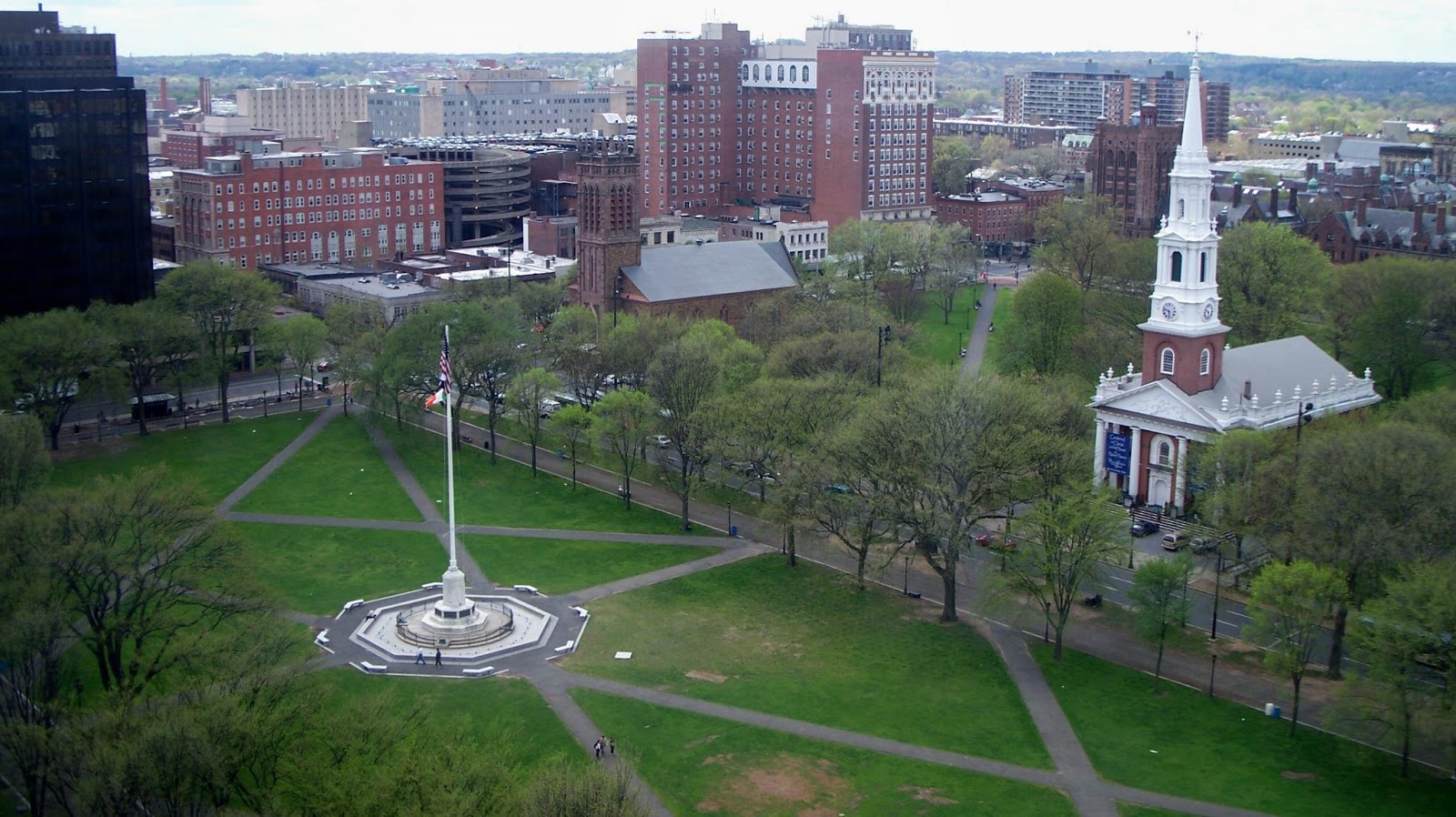 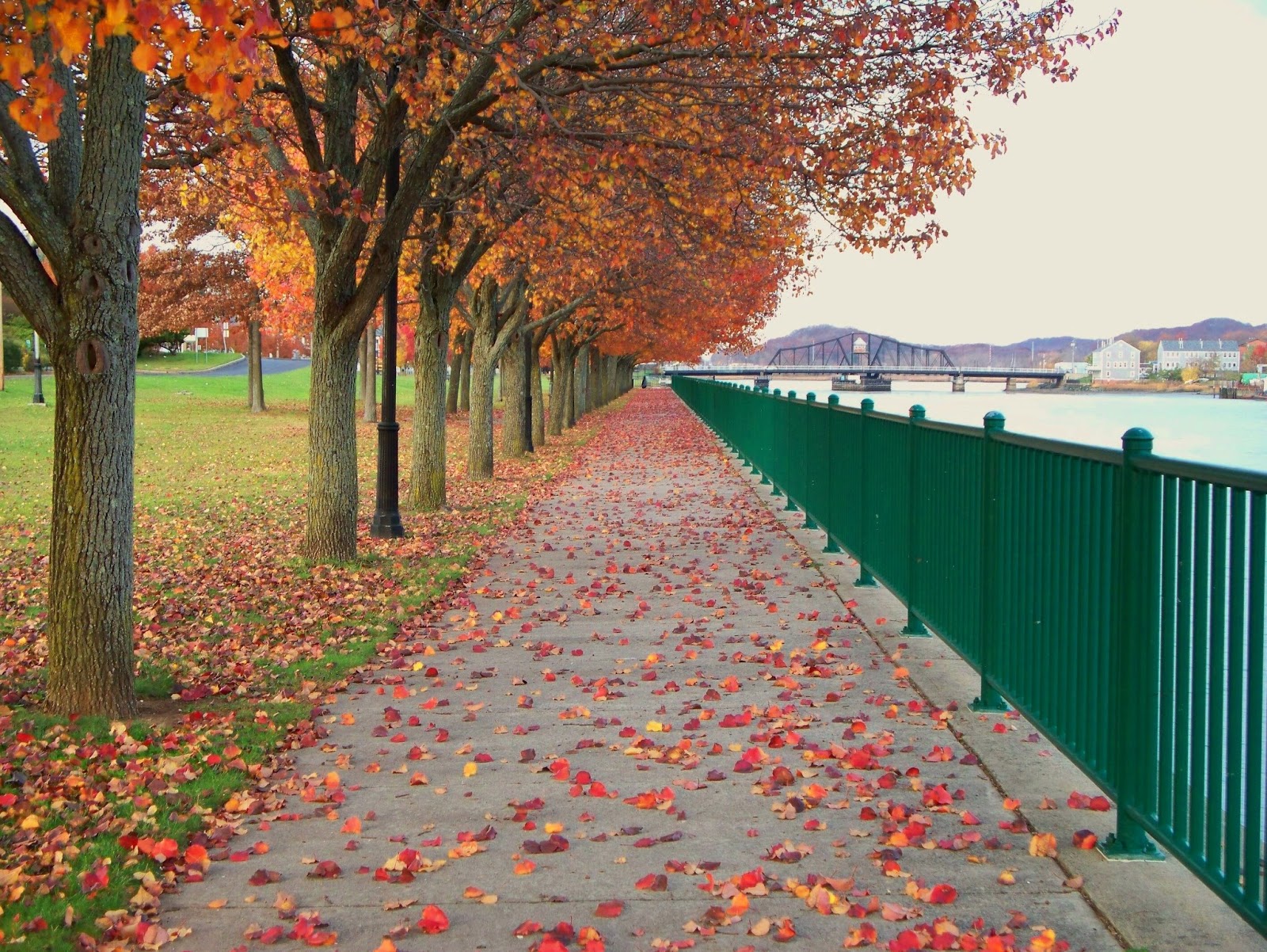 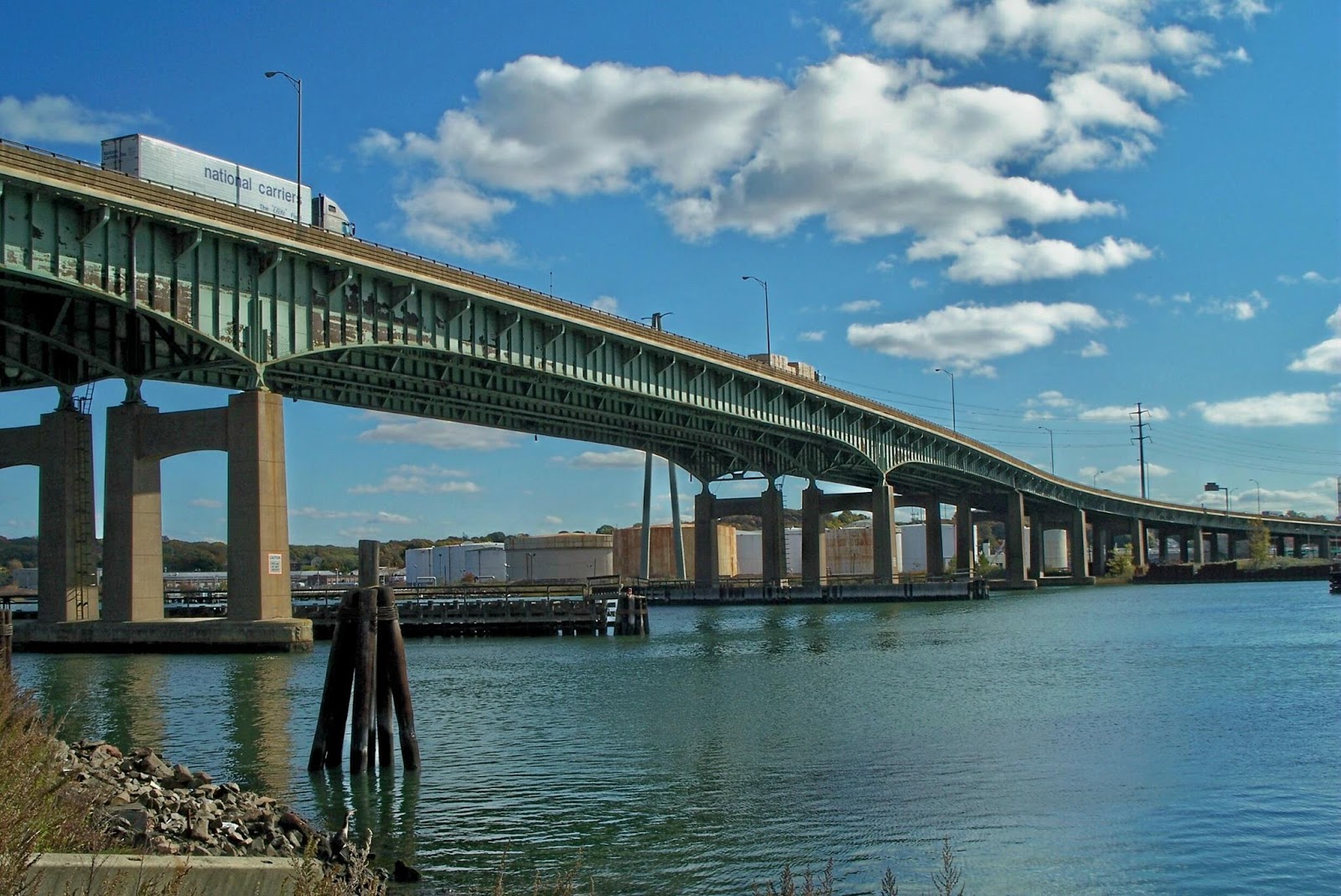 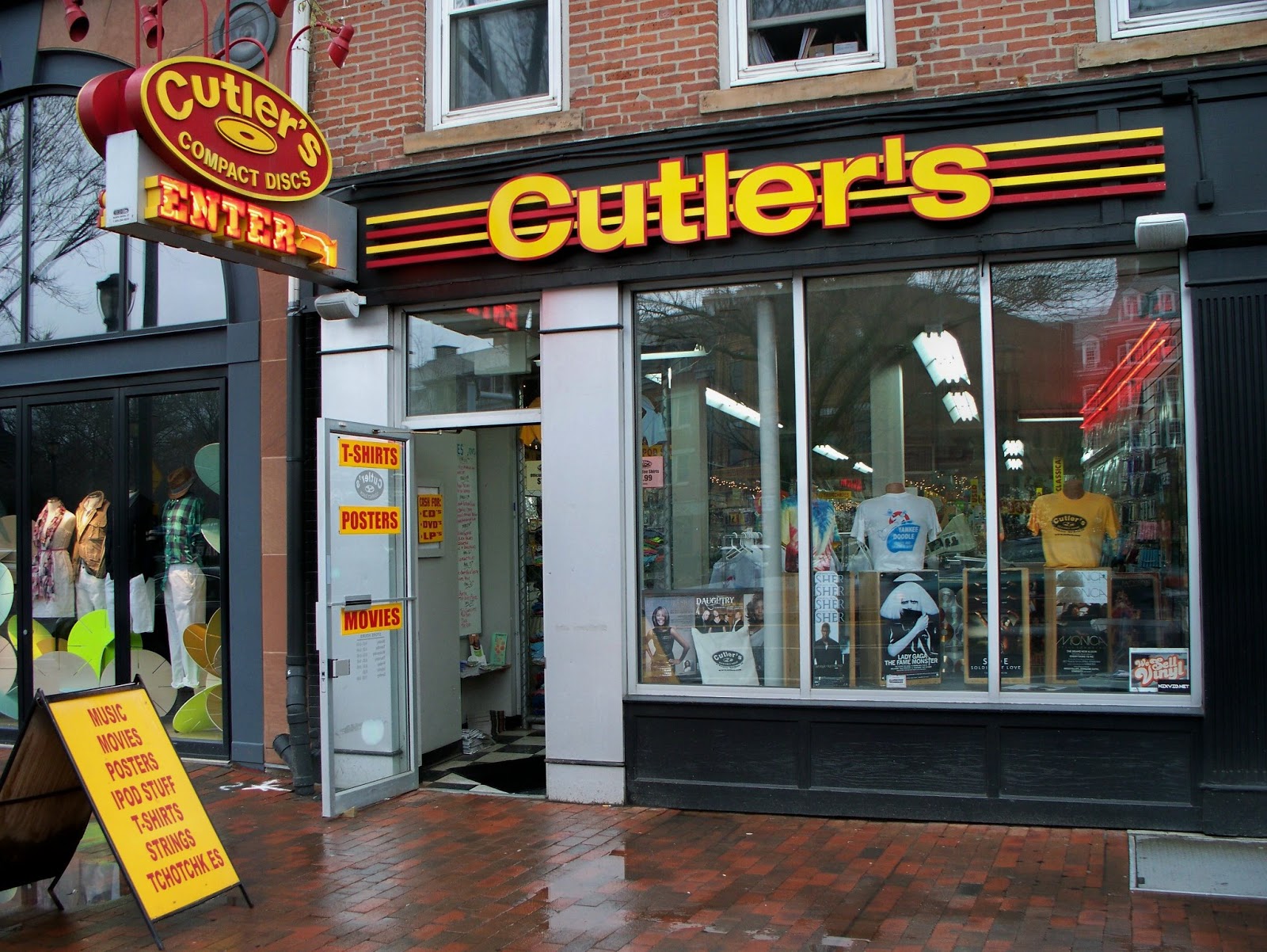 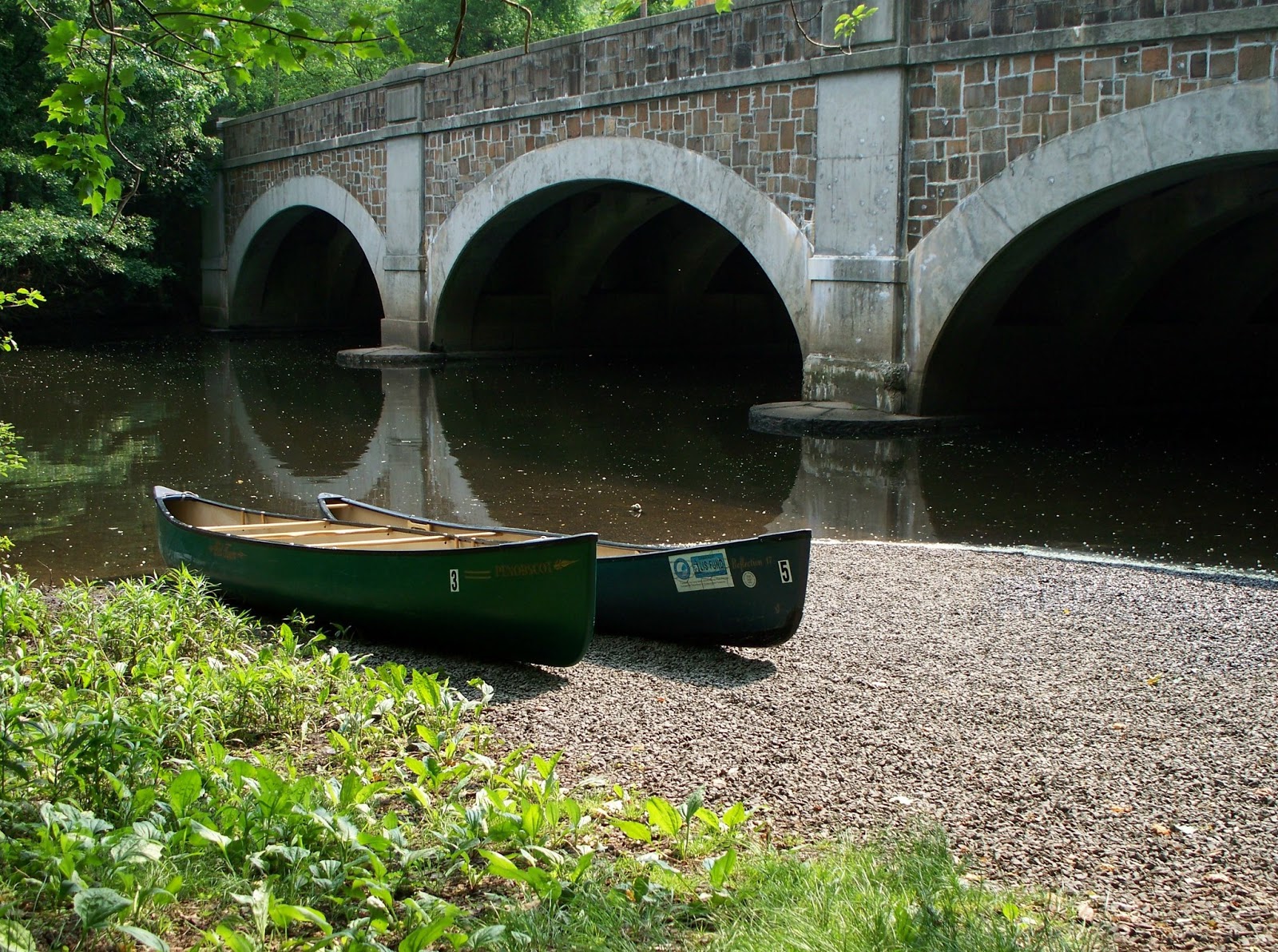 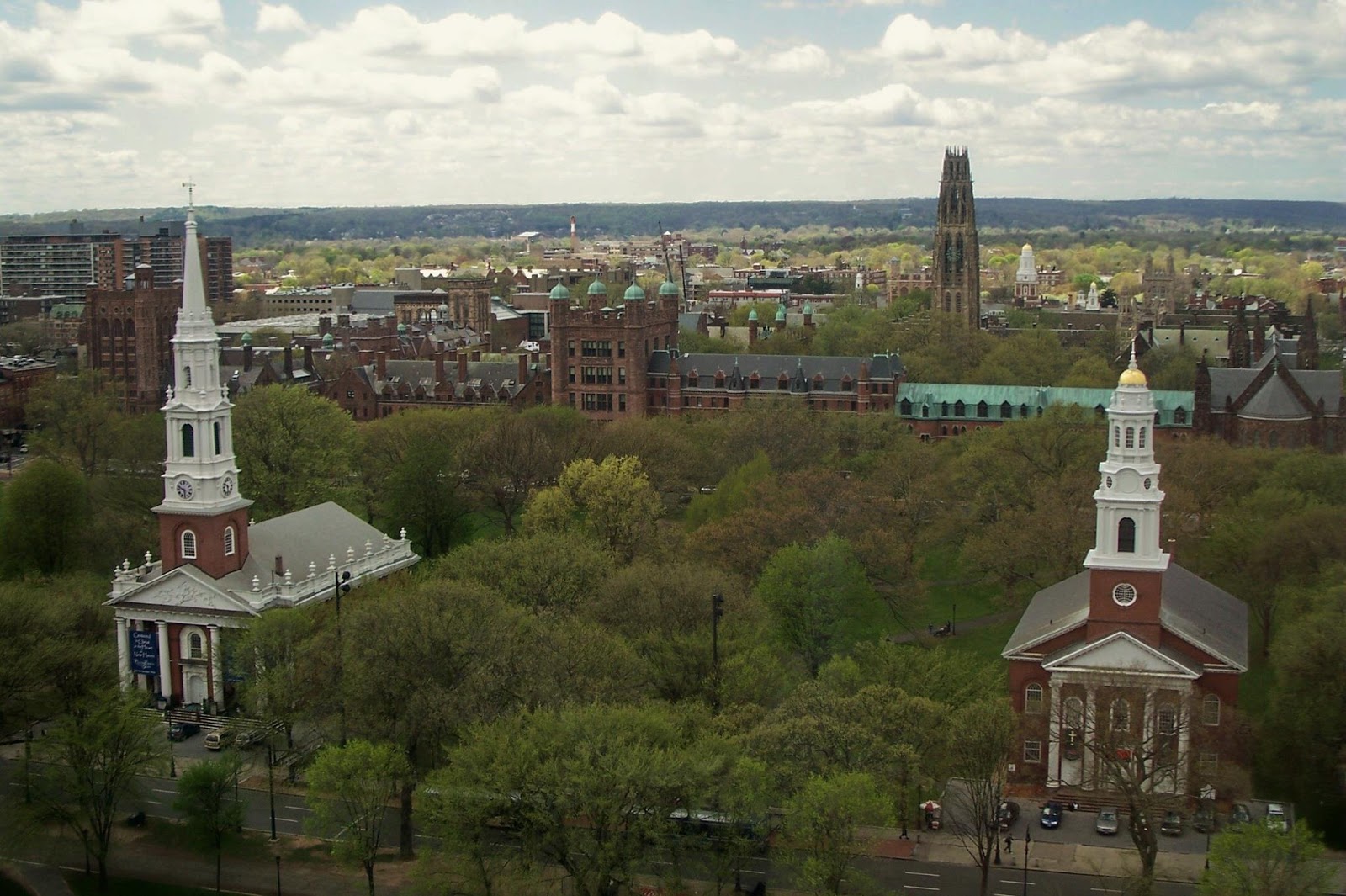 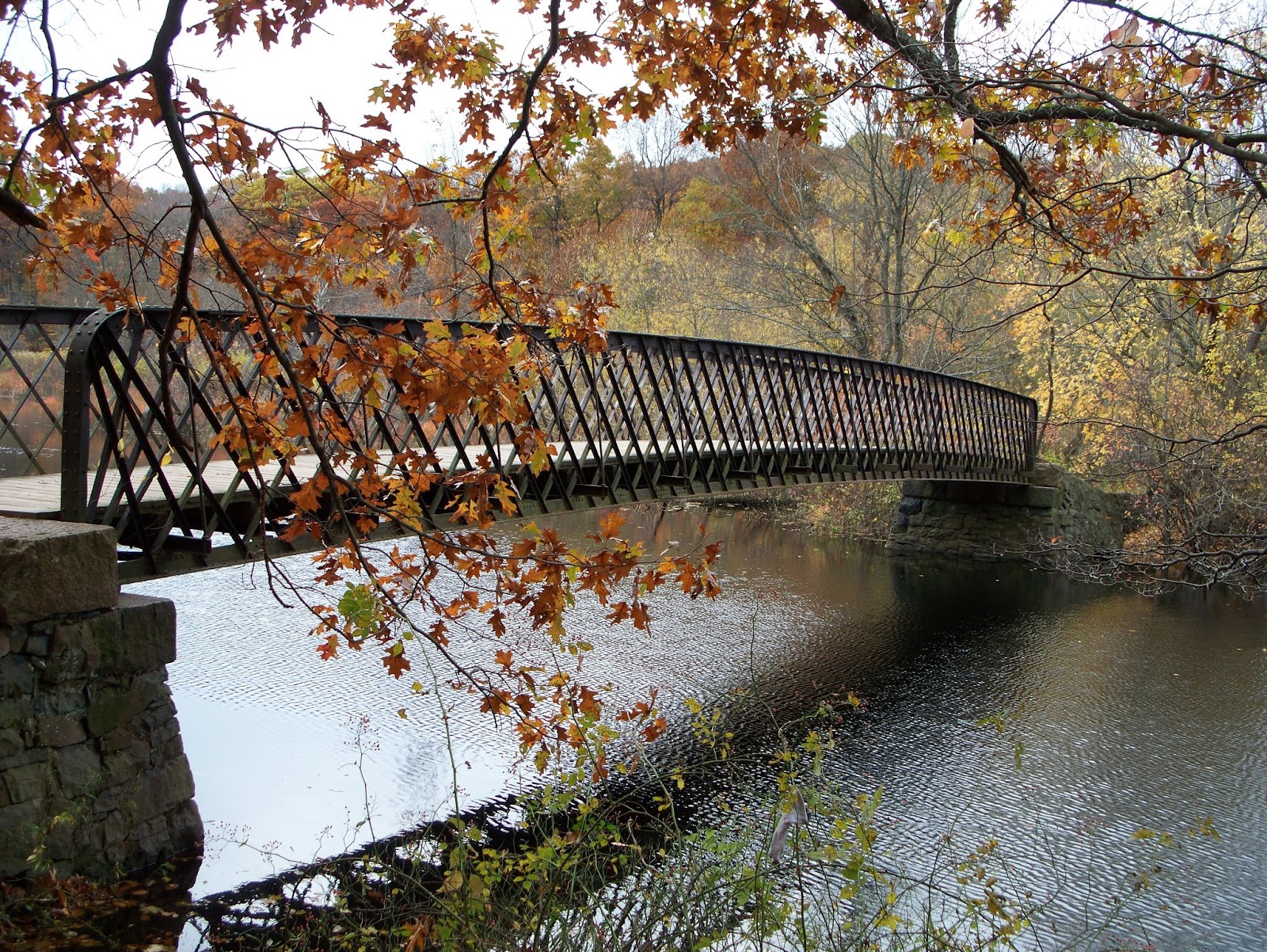 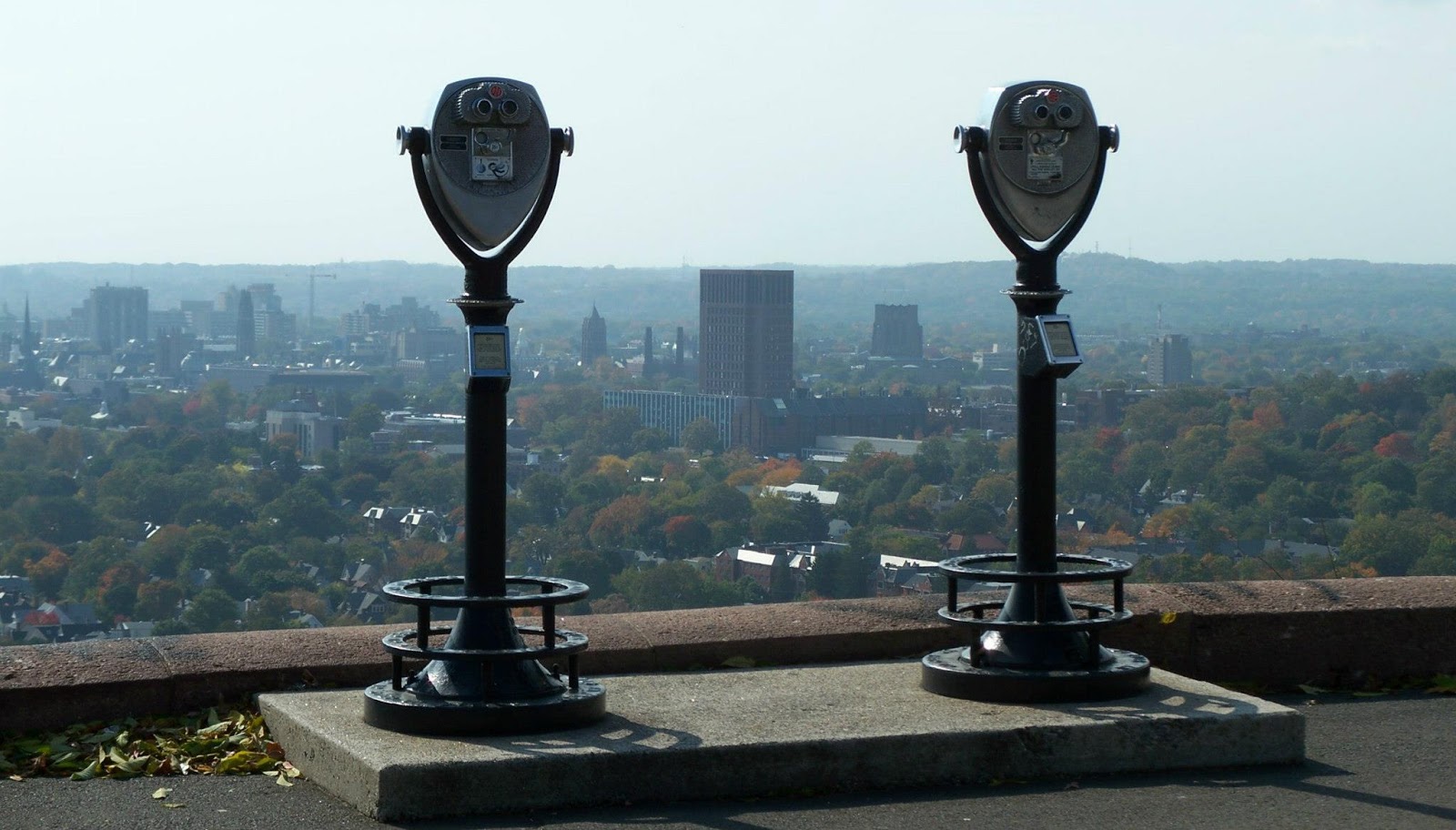 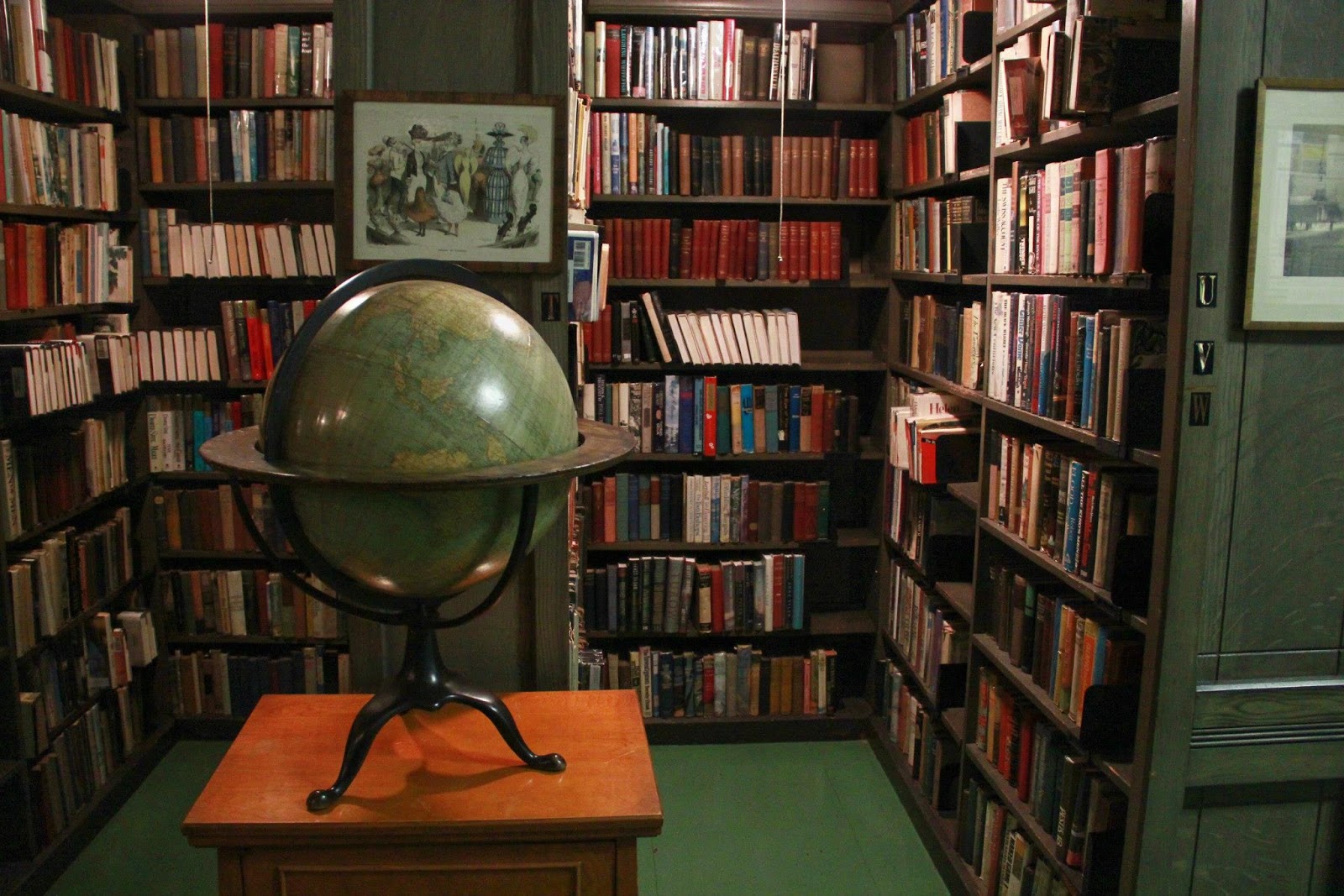 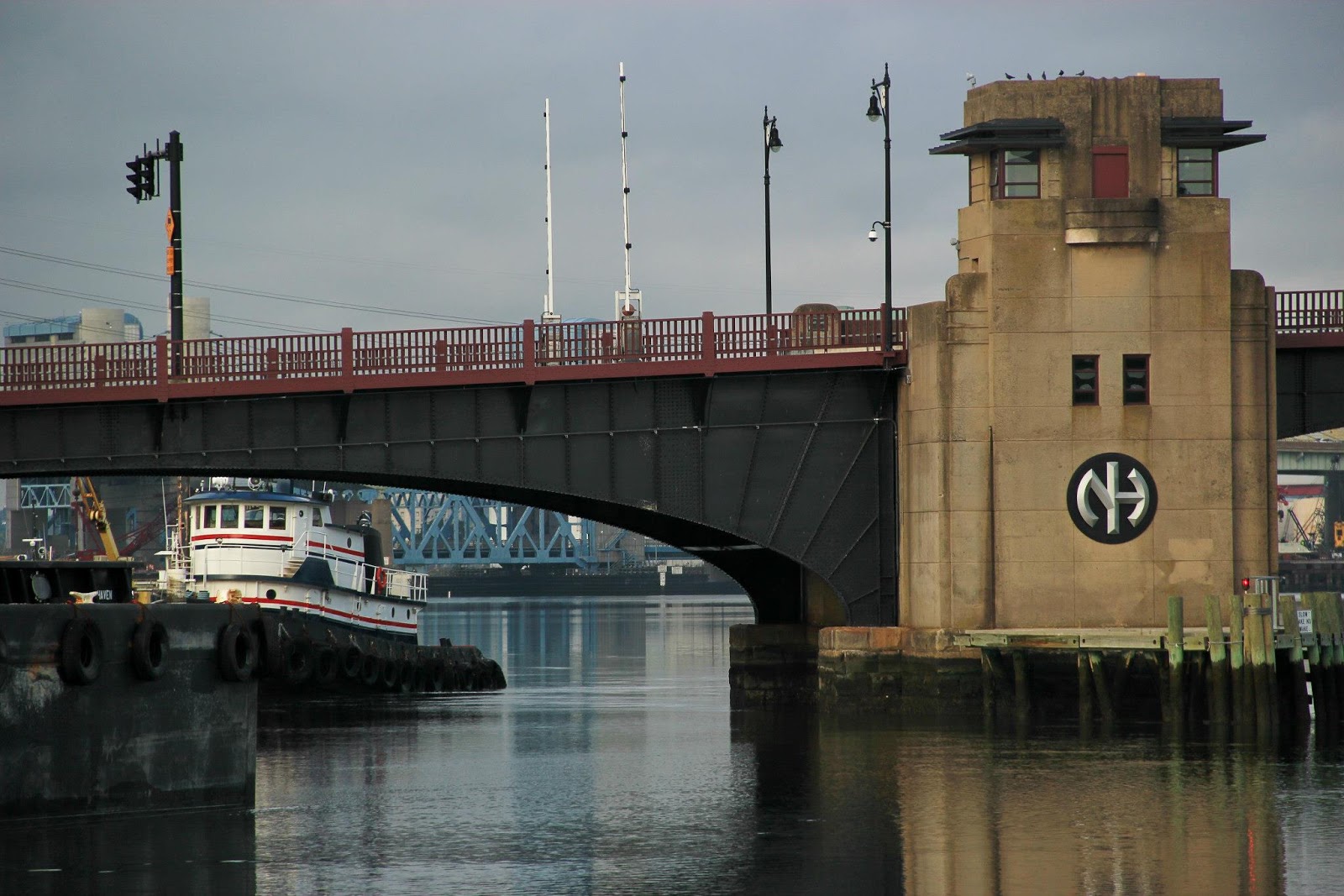