This week is a week of review.  Blogs, newspapers, T.V. everywhere there is review.  In that spirit I look back at 2013 and post some of the images that I shot in New Haven that I think really helped me communicate the story at hand.  My joining this site (Thanks Jeffery and Chris) was really a big step in helping me tell the New Haven stories I had been doing at my site. I hope you are enjoying your day today and wether you celebrate it or not…Merry Christmas! 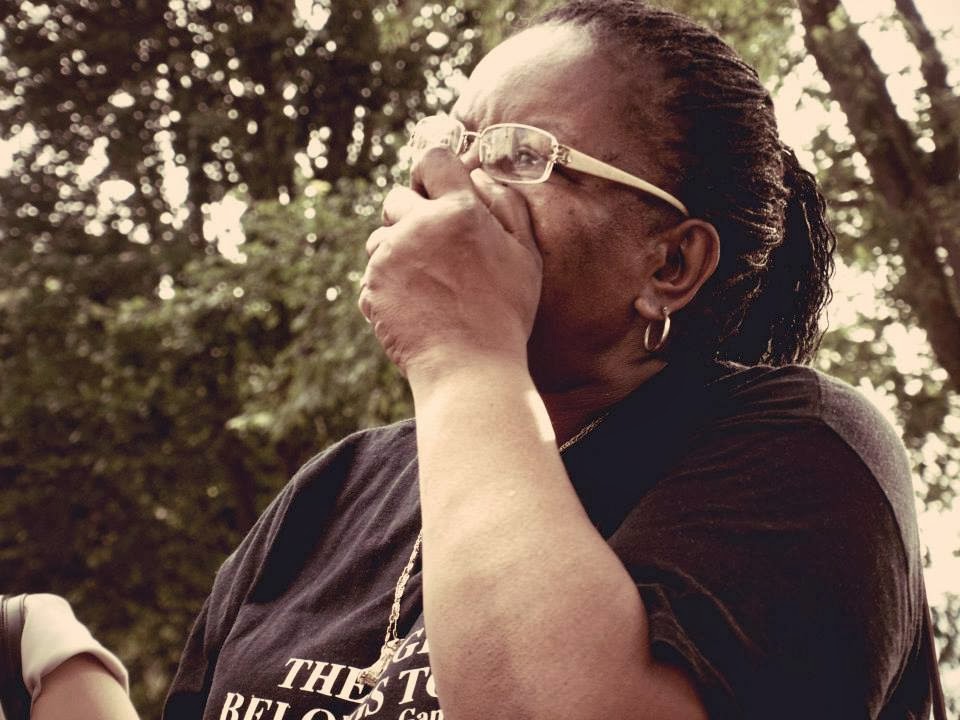 The first image is of Barbra Fair.  I wrote briefly about her in another post on the closing of the Women’s Prison.  This picture to me seemed to capture some emotion that was real.  Barbra was on her way to a rally for Trayvon Martin that would generate another march and rally several days later. 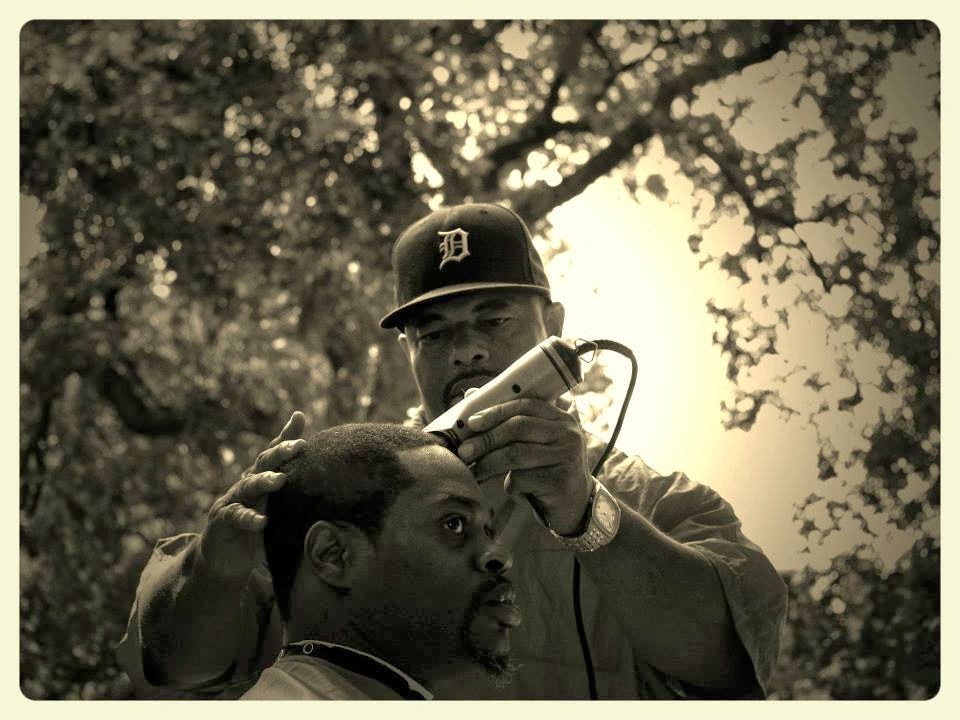 This year I got to meet several very unique individuals. Jesse Hardy is one that stood out.  He is a man on a mission to deal with the issue of homelessness in New Haven and beyond.  After I met him he began to speak to me about his vision to do things like have haircuts for the homeless on the New Haven Green so that they might feel better or look good for a job interview or several other reasons.  I admit that I could not see what Jesse saw but this photo is proof of what a person with vision can accomplish. 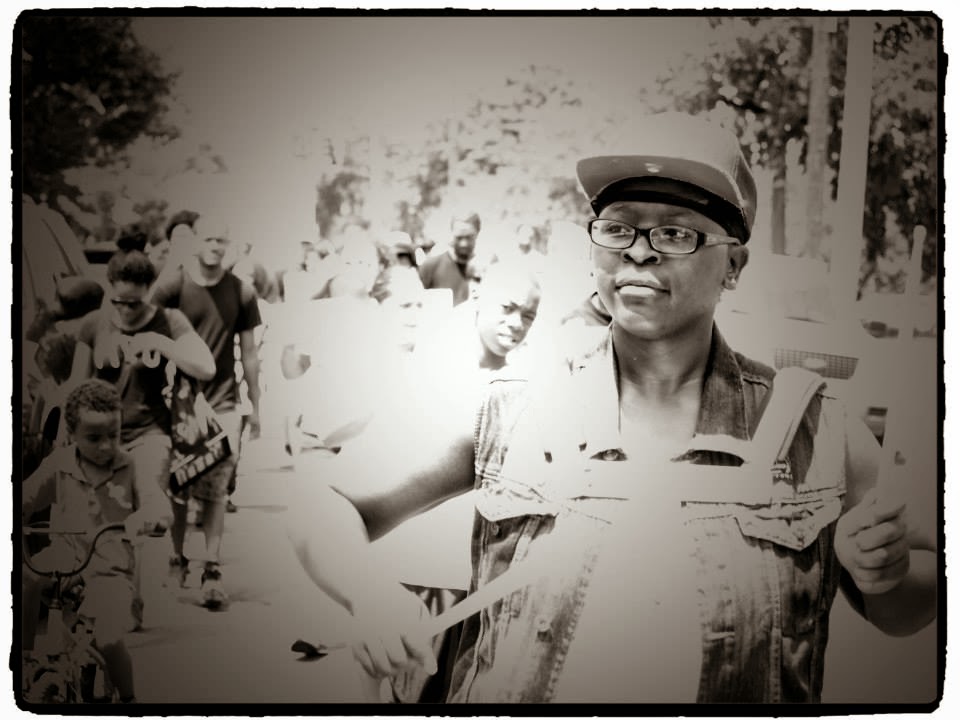 This photo was not properly exposed and the highlights are blown out so I probably would not have get a photo like this now but it is one of my favorites.  This was at a youth organized march for Trayvon Martin. What makes me love this picture is that it reminds me of an iconic civil rights era photo and speaks to who our youth really are in ways that you don’t often hear as adults discuss the issues of New Haven’s young. 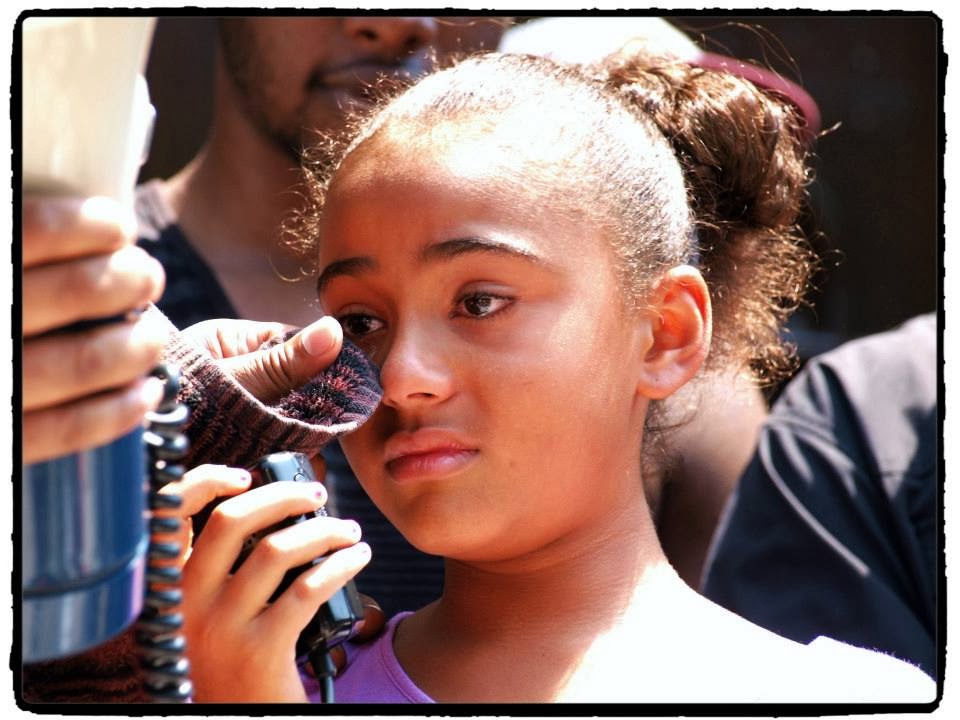 At the culmination of the march the young people gathered at the steps of city hall and spoke.  They were perhaps some of the most eloquent and emotional speakers I heard from the time I first heard of the situation until this very moment. 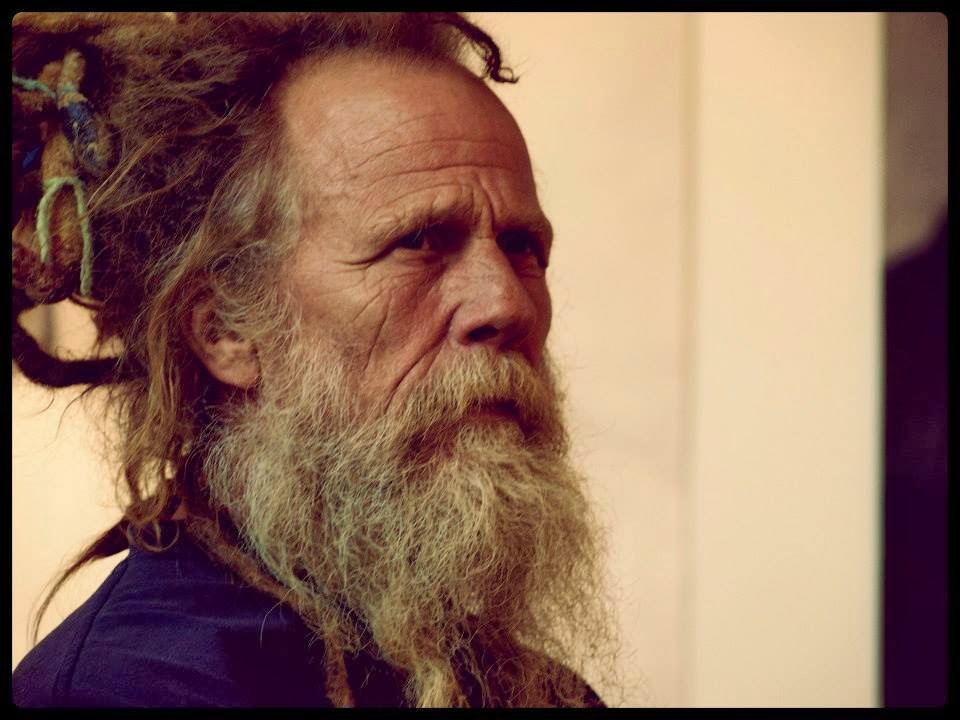 The face.  The lines. The beard. The story almost doesn’t matter.  I was attending a talk given by Chris and Jeffery on their series of portraits that adorned an underpass here in New Haven when I turned and saw Bill. Flipped the camera on (when I was still using the Olympus E-420) and snap. 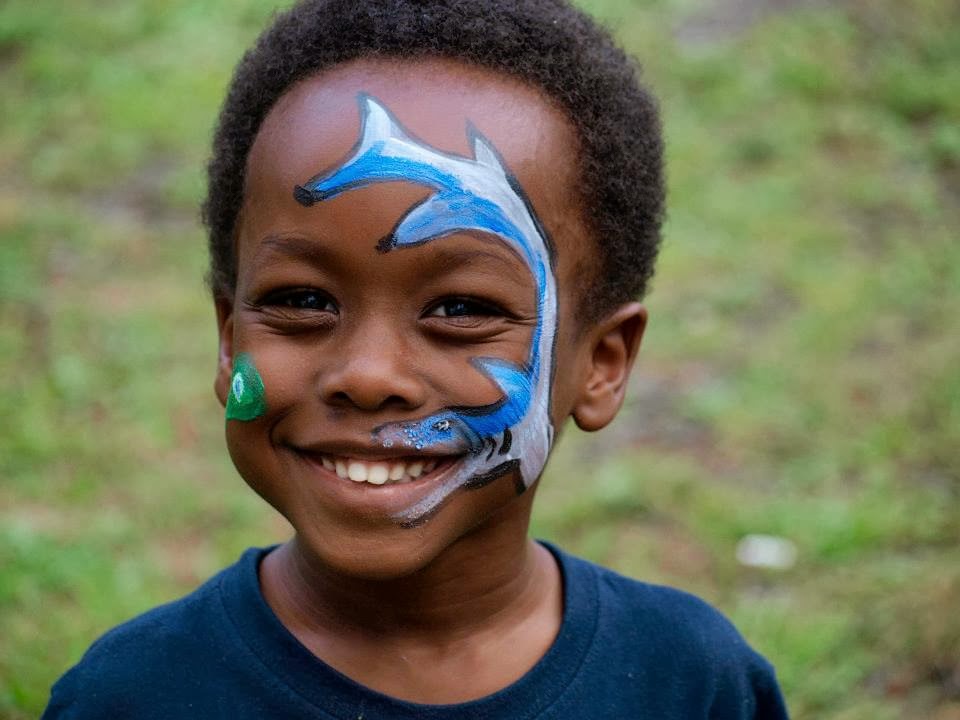 You could look at this picture and see a simple portrait done on the street. Absolutely, you could. You could also be aware that this was taken on Winchester Avenue a few doors down from my house in a lot where in the summer children smile as there faces are painted, adults listen to members of the community sing or watch them act. You could be aware that despite what the news might have you believe smiles like this happen at community events in Newhallville. And you would love this picture too. 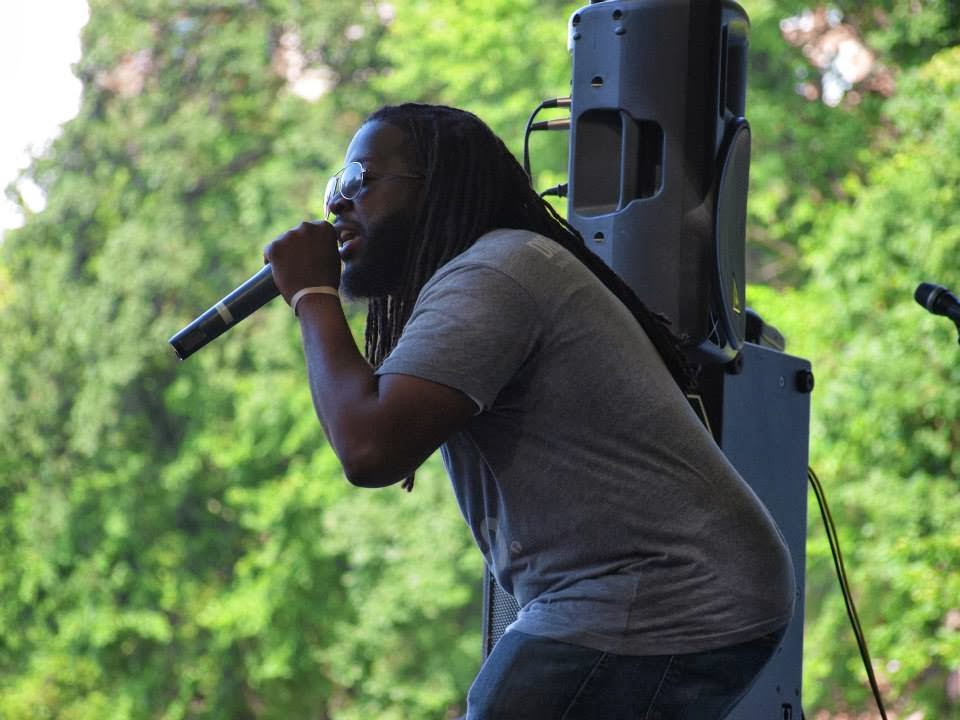 I met Frank Brady at Southern Connecticut State University. Spoken word artist. Mentor. Good guy.  Here Frank does a piece at the 50th anniversary of the I Have a Dream event that took place on the New Haven Green.  Frank and so many others are helping our young to dream every day. 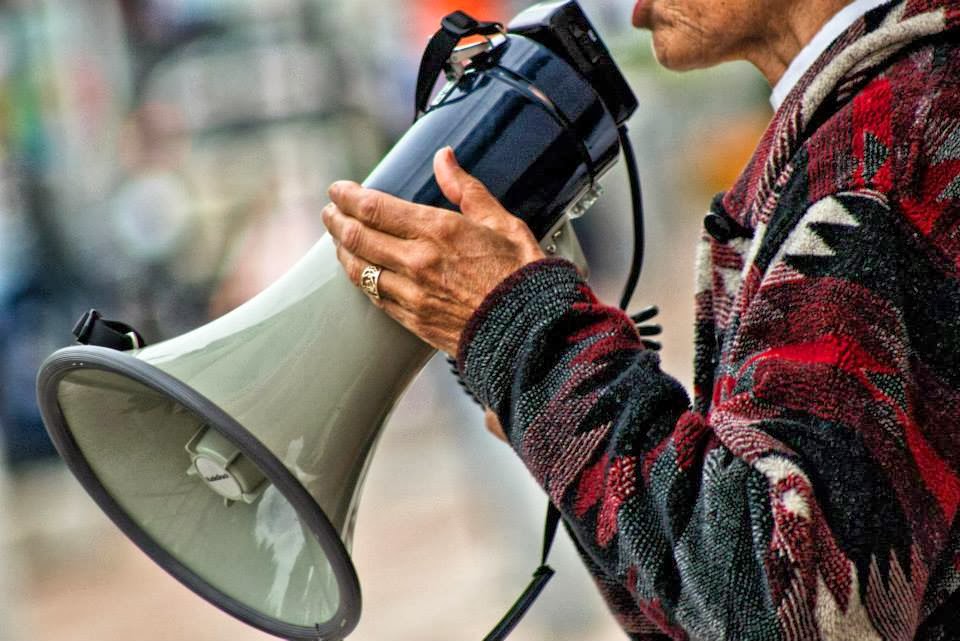 This is from the post on the closing of the women’s prison.  To me the bullhorn and not quite identifiable face speak to the culture of activism in the city in a very powerful way. 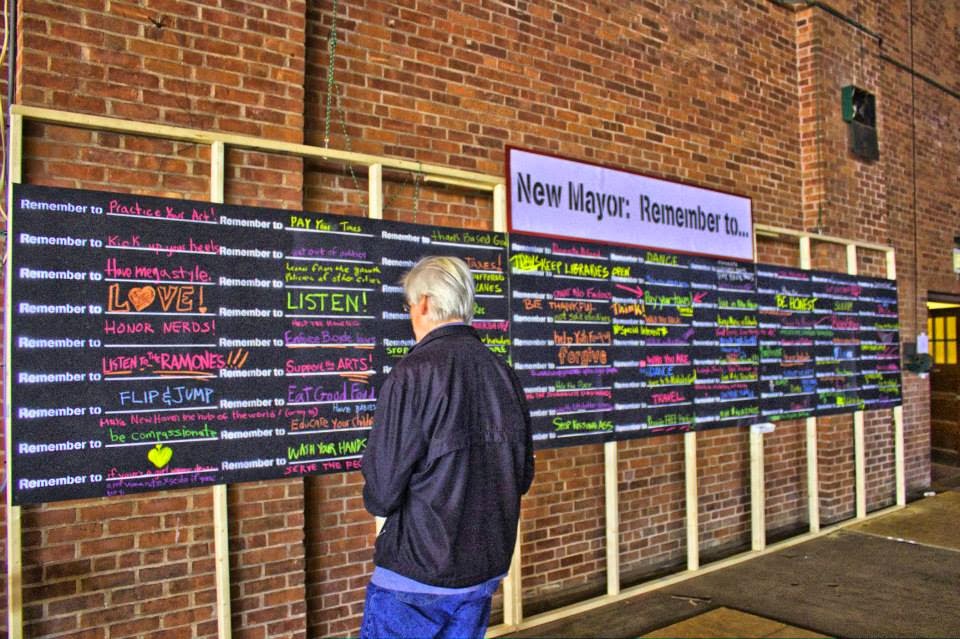 City Wide Open Studios had a wonderful set of artists at The Armory on Goffe Street. When you entered the large open space before ascending the stairs to experience the artists works there was a long horizontal board filled in by the citizens of New Haven with messages to the first new mayor in twenty years.

Most of the other pictures here have some deeper meaning or are related to some social movement.  This image is just beautiful. One day in late fall I woke early and went to Beaver Pond.  I had a sense that there was something to wait for. I waited. As the sun began to rise I saw what I was waiting for. 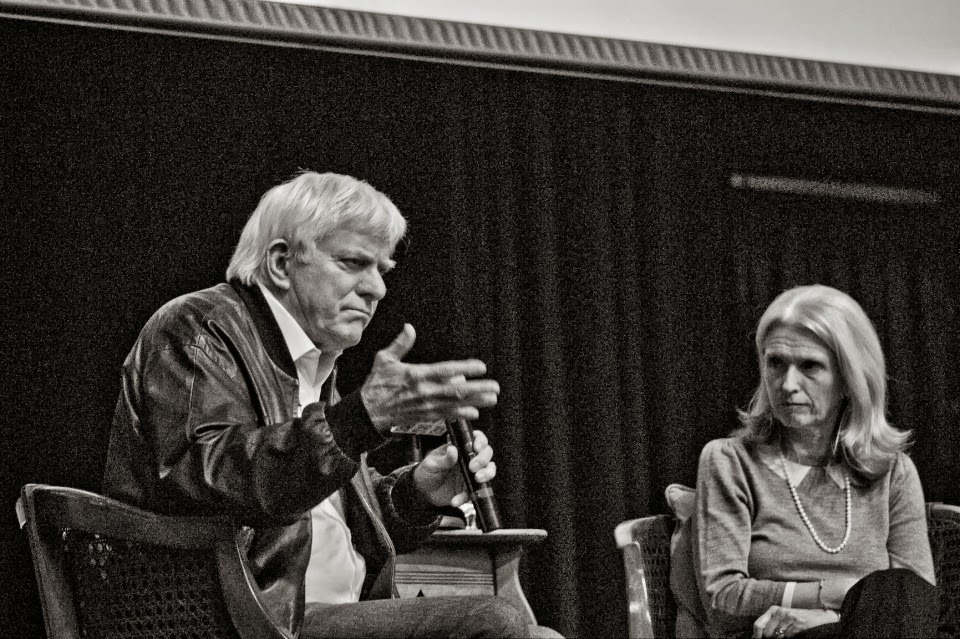 Did you know that Phil Donahue came to town? He did. With him he brought a film about the Iraq war and the realities for returning soldiers. 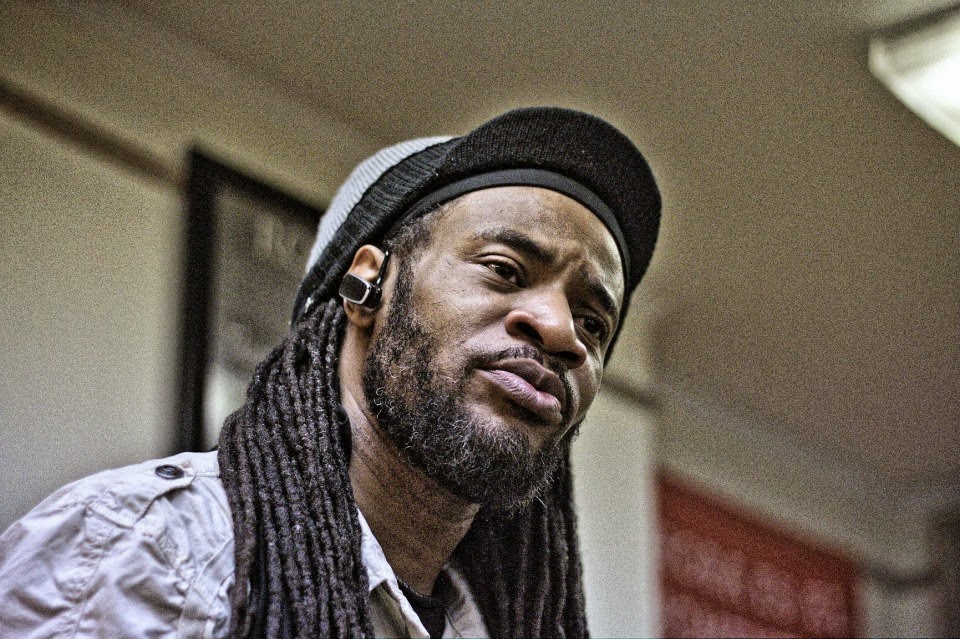