When the movie The Hobbit was announced, competitive eater Jamie “The Bear” McDonald’s brother suggested he eat the entire special Hobbit menu at Denny’s, so he did and he captured it on video. Or did he?  Due to technical challenges recording this feat on his own, he wound up eating the entire menu three times (separate occasions) before capturing the entire event on video.  That video now has over 294,000 views. So with the next segment of The Hobbit movie about to be released and another special menu at Denny’s, Jamie was up for a new challenge.

Here it is from the press release:

“Jamie “The Bear” McDonald, Connecticut restaurant owner and the number one-ranked independent competitive eater in the world (All Pro Eating), single-handedly takes on multiple teams of New Haven Middle-earth fans in a timed eating challenge for charity – as many Radagast’s Red Velvet Pancake Puppies as teams (and Jamie solo) can eat in 15 minutes.” 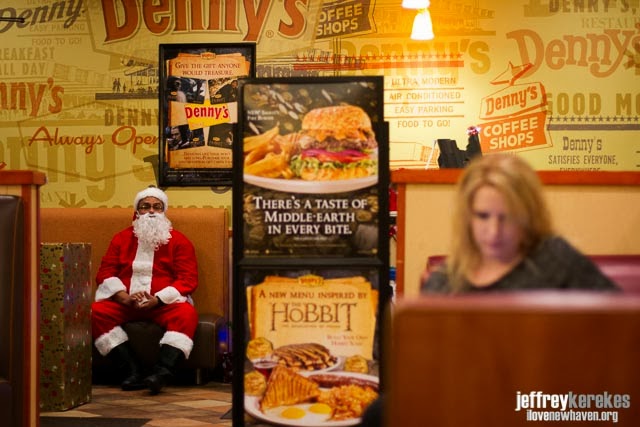 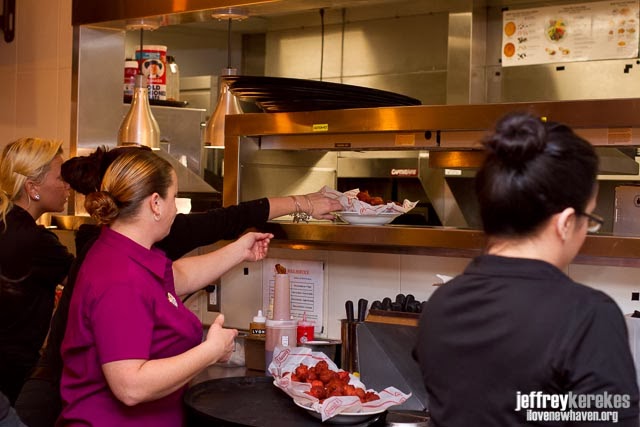 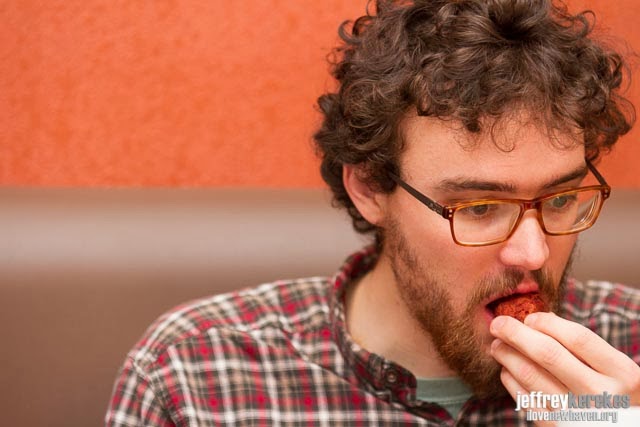 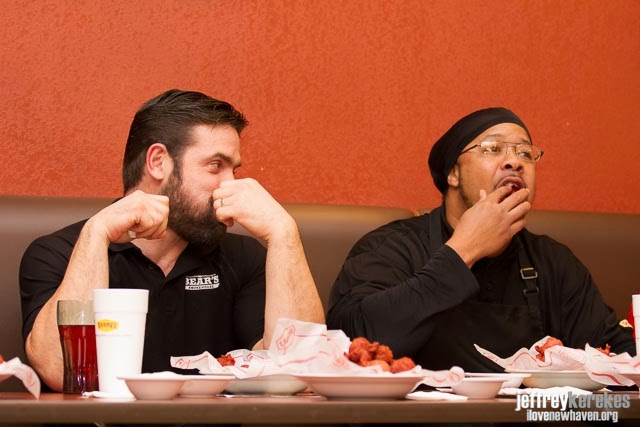