Last week’s snow cancelled a bunch of events that I had on my list of things which might yield possible stories.  Even with this being the case this is New haven and there is always a story being told.  I figured I would just go out and attend one of the six possible meetings that I was trying to juggle Tuesday night. None of them took place either. 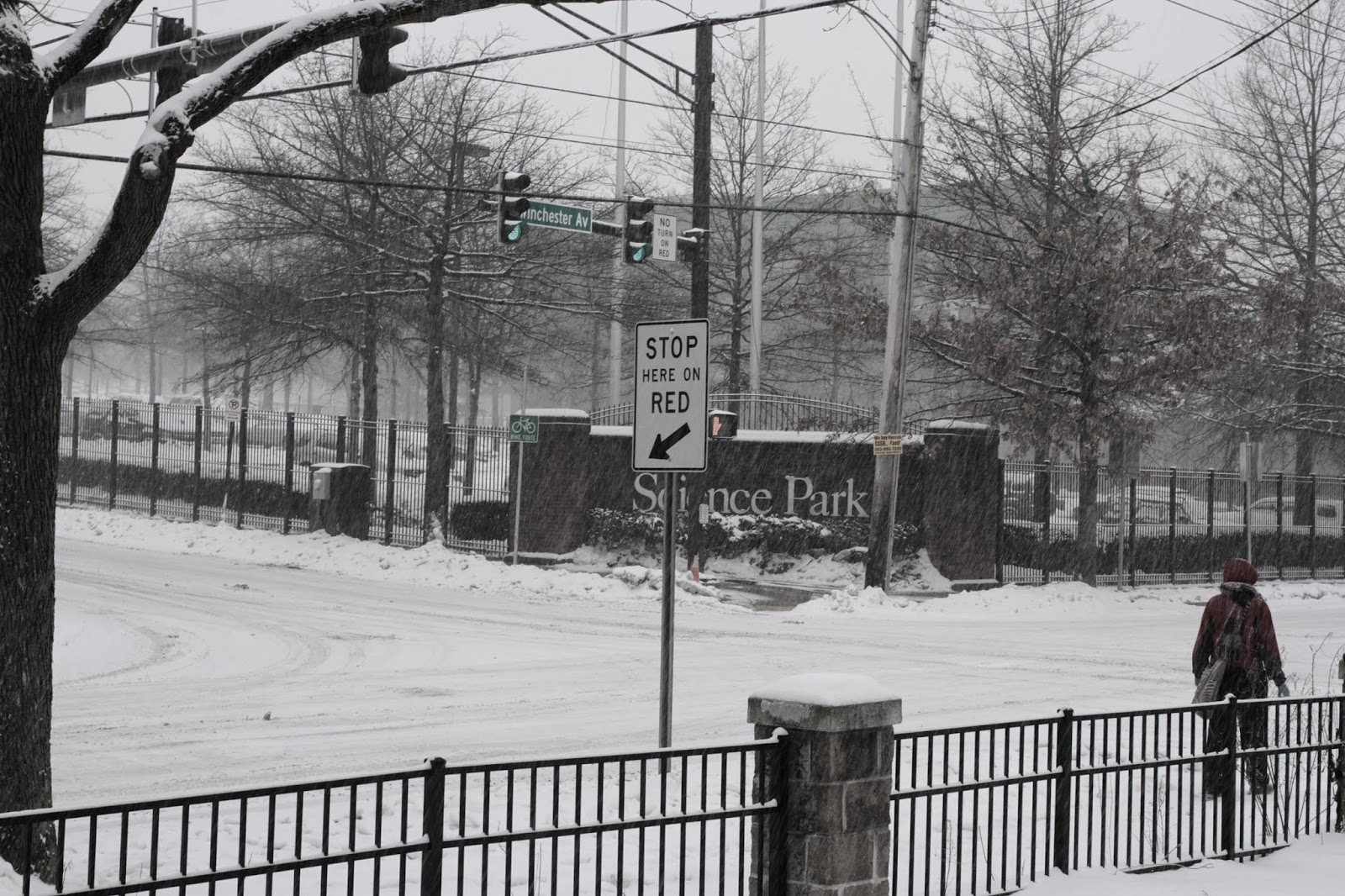 Stepping out of my door into the snow I thought – this isn’t so bad – I was ready to go downtown and grab some pretty cool shots of people making their way in the snow. 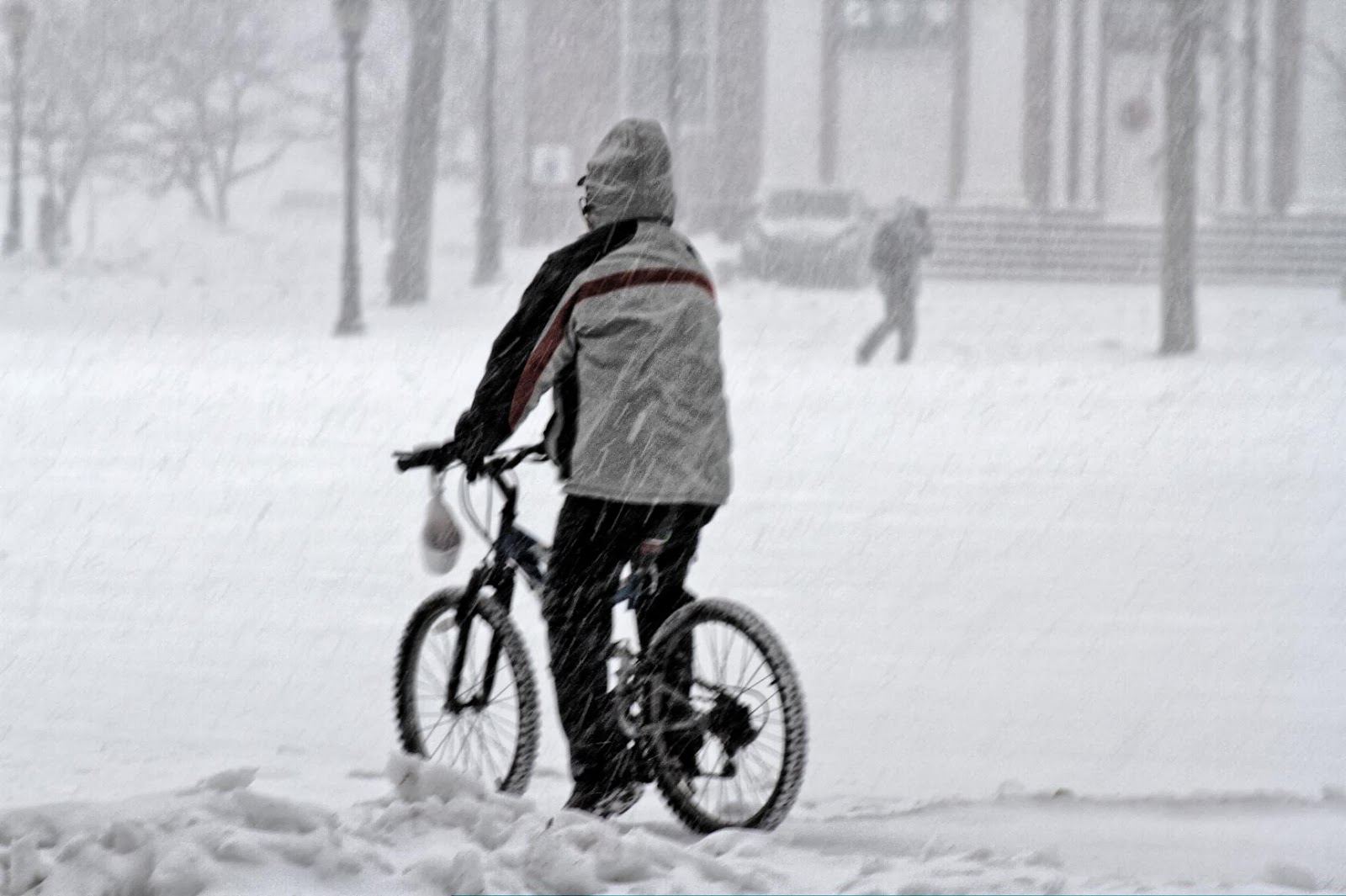 Something happened when I arrived downtown. The snow that had been constant but only coming down at an annoying pace started really falling.  By time I got out of the car it was really snowing. 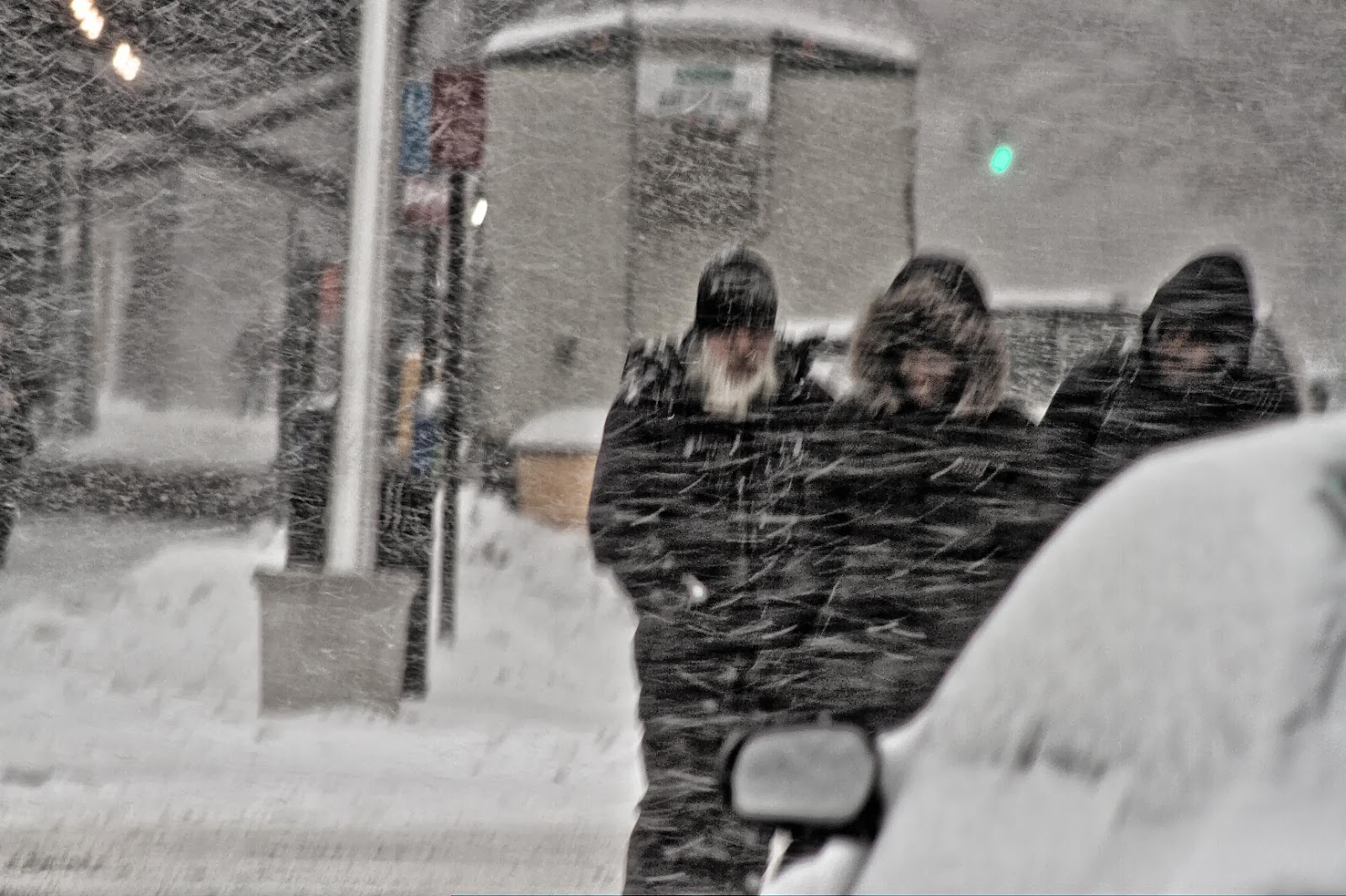 So, I got a little wet. Snow started blowing sideways and my idea of some really cool shots gave way to my idea of my warm house which suddenly I could not reach fast enough. 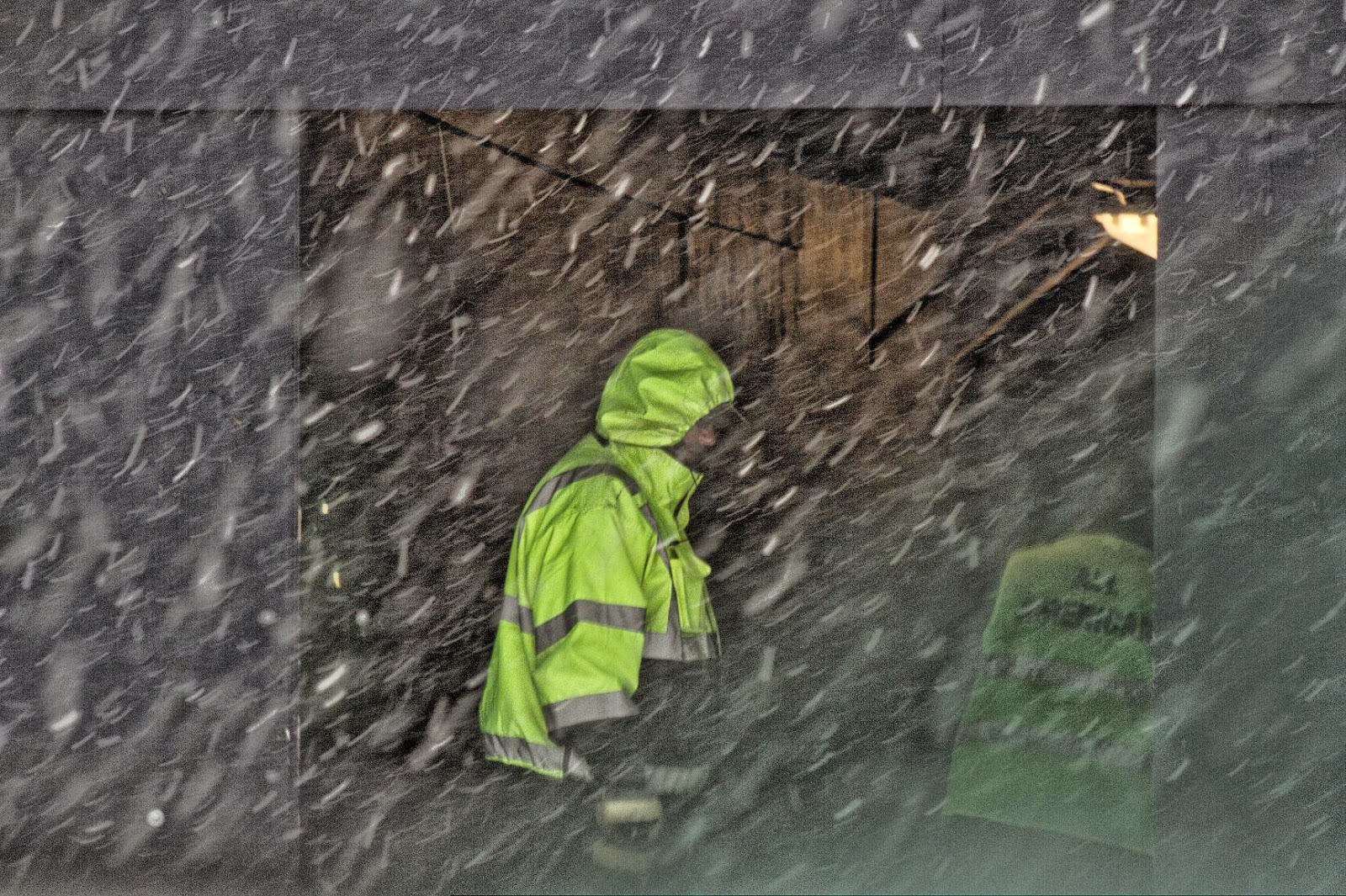 Some days at the office I wish to be outside in the fresh air. Today watching others work outside I was grateful to work inside. Perspective is everything. 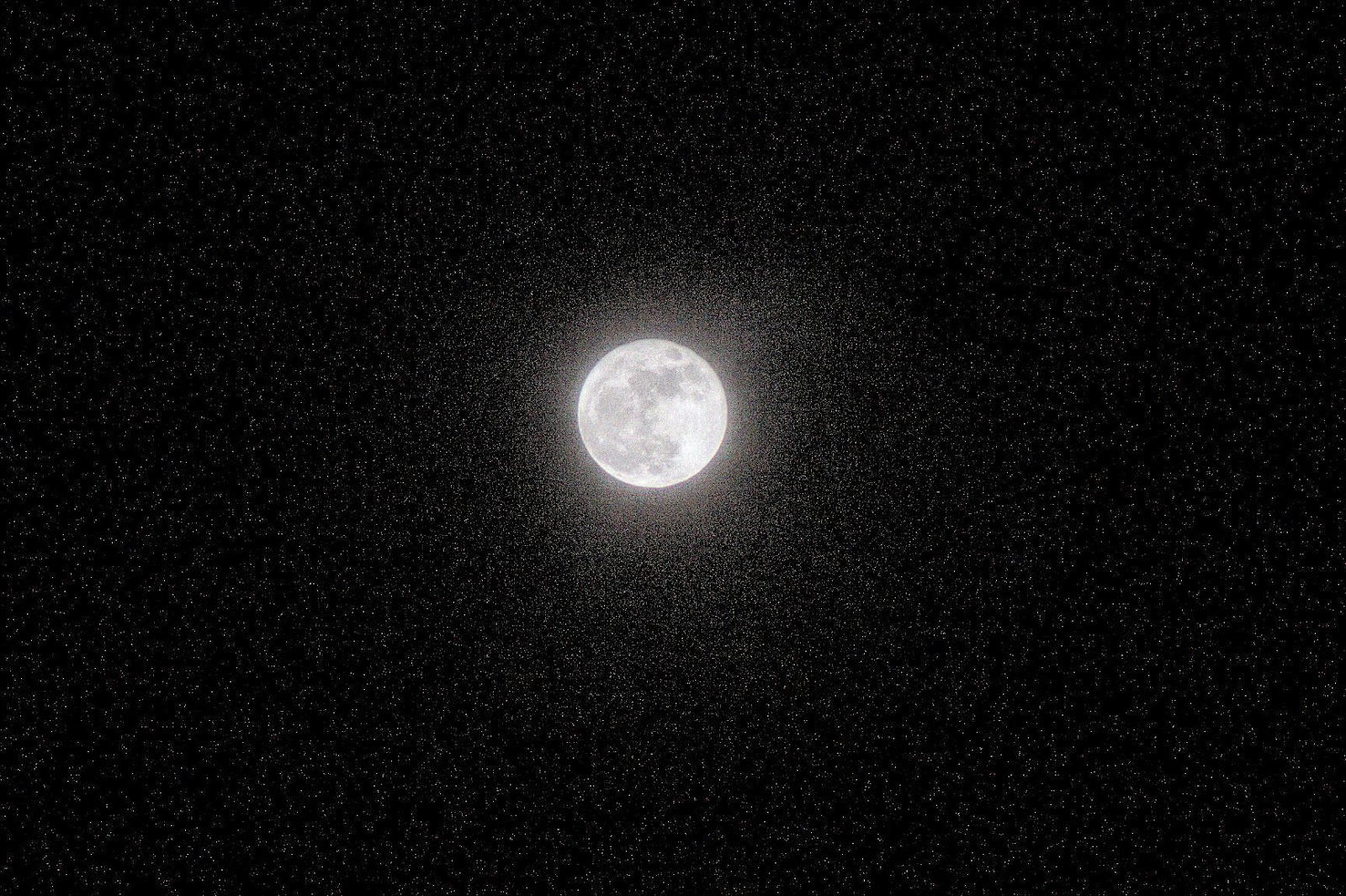 And then the sky calmed and the moon bright in the sky over a city covered in snow.

A new story will appear next Wednesday. Hope you were able to stay warm -Gary