I don’t do selfies (OK, I am doing one here) but this isn’t a normal post either… 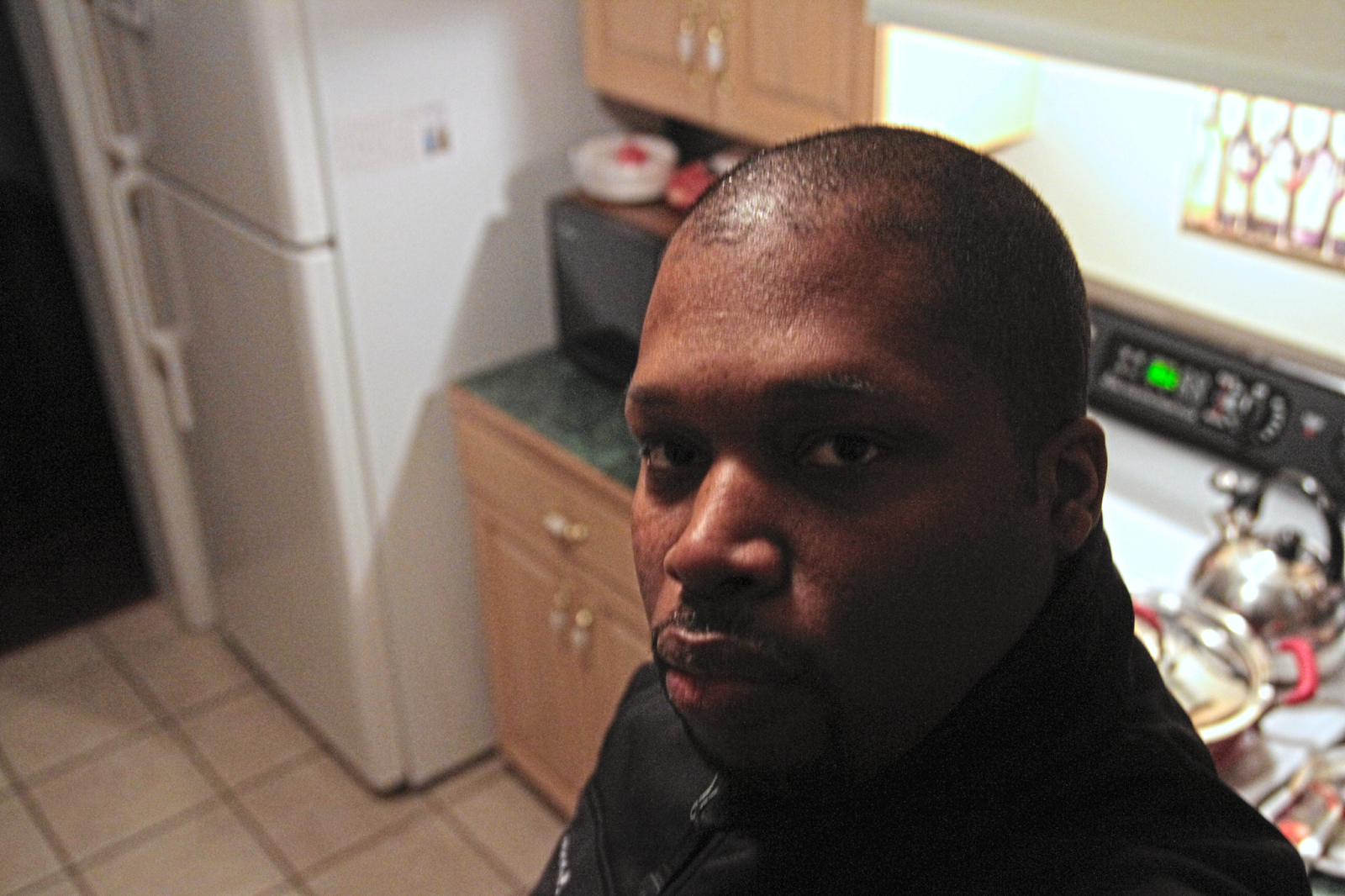 In addition to taking photos for I Love New Haven I am also a state senator (I don’t assume everyone knows this. There is a funny story about a young lady whose mom is friends with me on Facebook asking her mother how she knows that photographer and her mother trying to explain that I am not a photographer but a politician. I am both.) In my role as a state senator I have been asked to take the SNAP Challenge. This is why I am in the kitchen. Tuesday was the first day and in many ways life that day revolved around the kitchen. 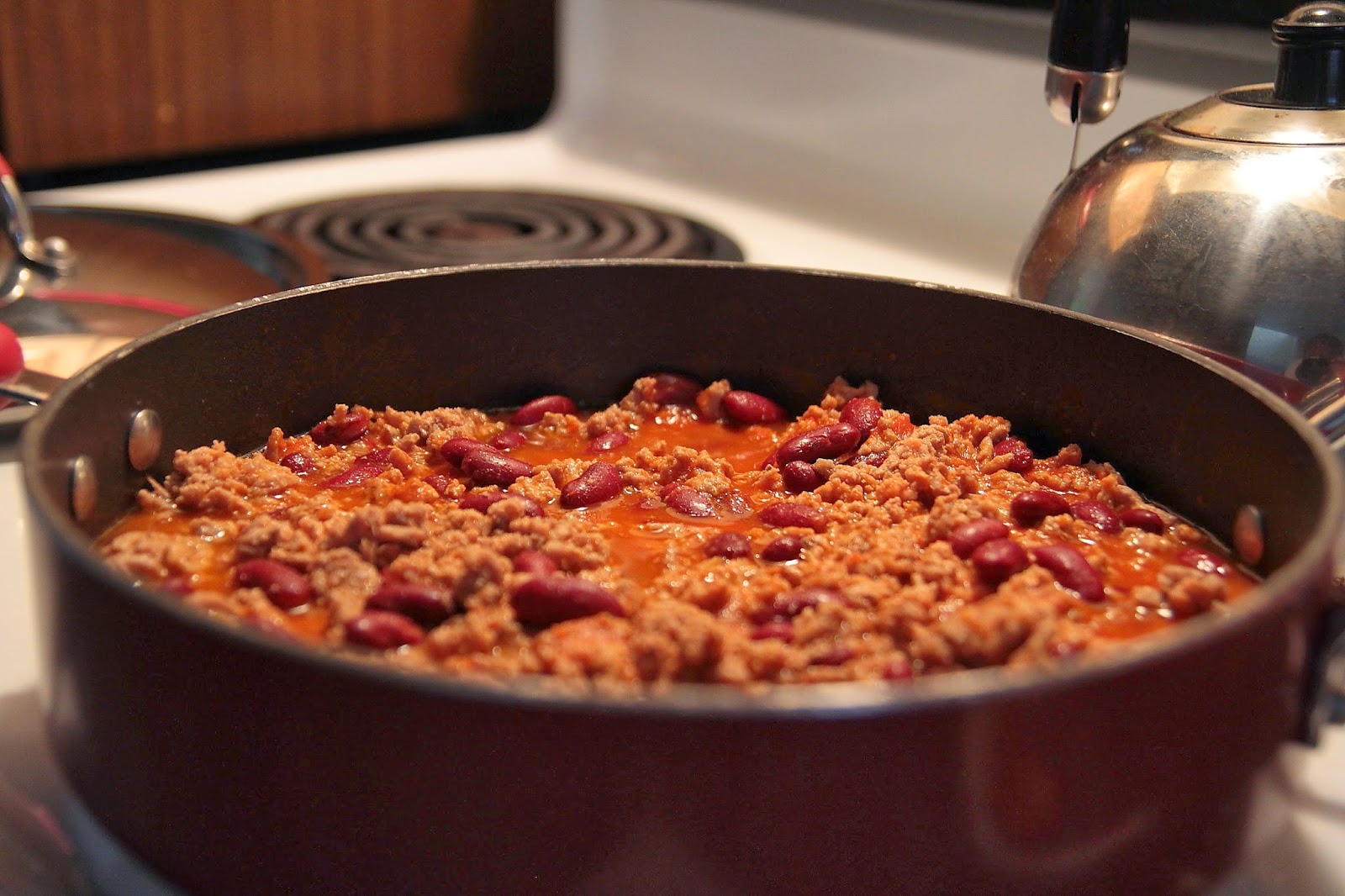 The SNAP Challenge asks a question: can you live for a week on what a recipient of SNAP gets for their benefit? Politicians, a major target then proceed to fumble their way through the week documenting the difficulty of living on such a limited budget. Generally the political leanings of the person doing the challenge have something to do with what that documentation looks like. 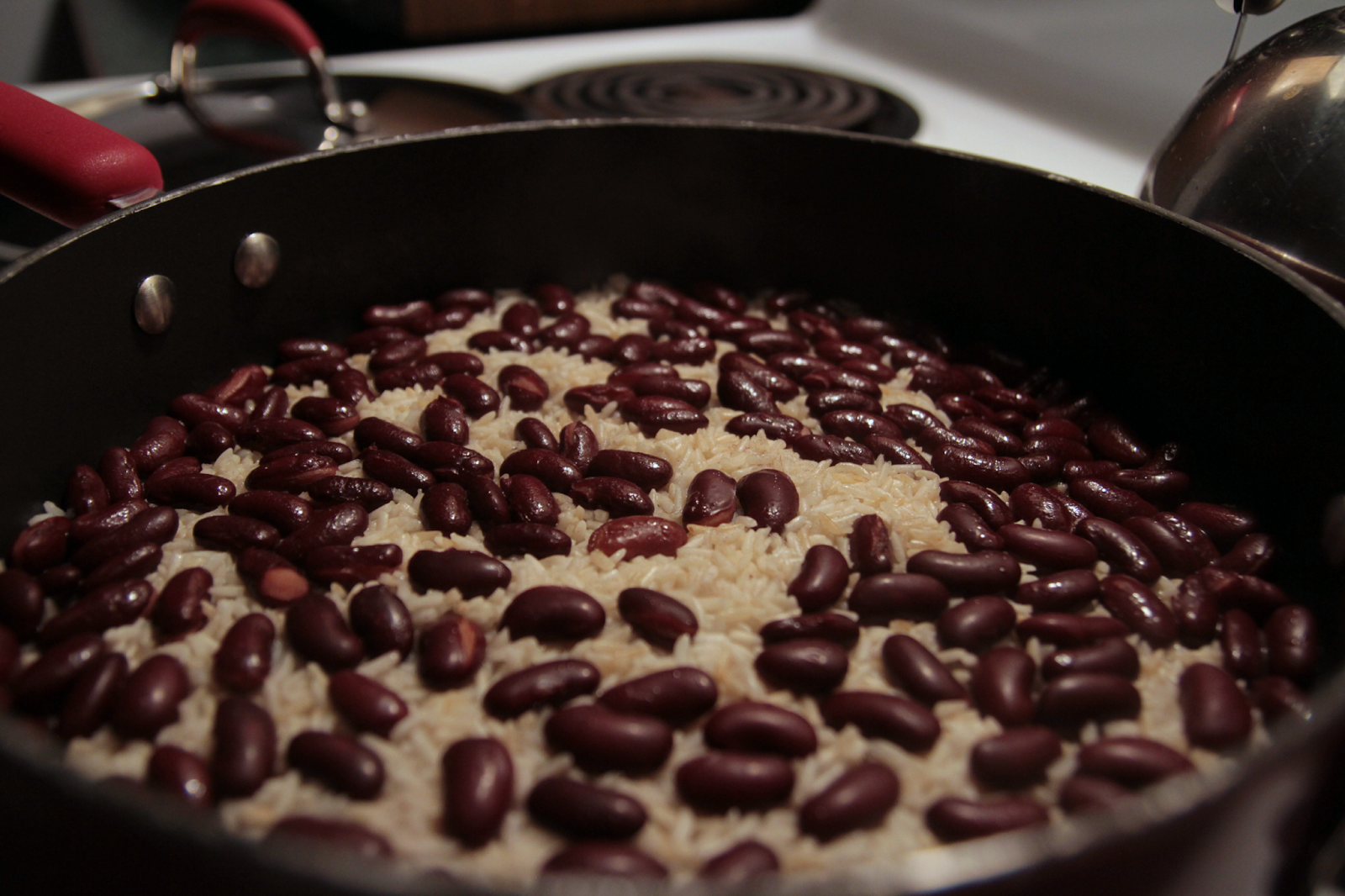 The picture above is a pan of rice and beans and above that is a meat sauce. These two pans are the basis of what I will eat for the next week.  Given $4 a day I will see if I can make it a week without too much embarrassment.  Hopefully what comes out of this is an elevation of the conversation about SNAP and what is being done at the federal level to the program. 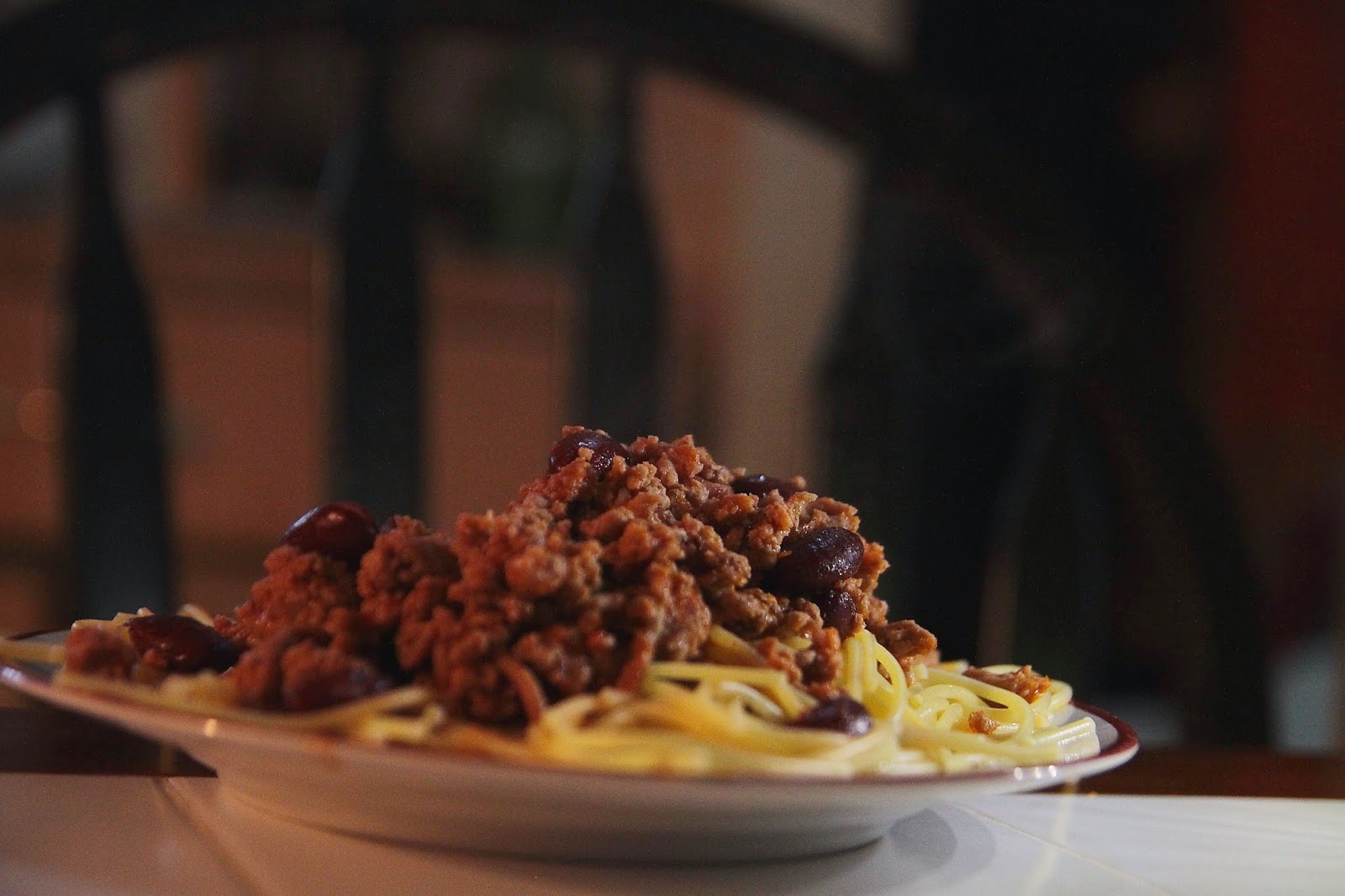 It turns out that because I went shopping in the morning I was unable to eat until later in the day because the food purchased required cooking and I had to get to Hartford to the General Assembly.  When I was able to cook the pate of spaghetti and meat sauce was dinner.  Not bad. You can eat on the allotment but to me that is not really the question. The question is how difficult is it to eat and what choices you are forced to make.  Dinner tasted good but I rarely eat the way that I will be eating this week. I have more choice. 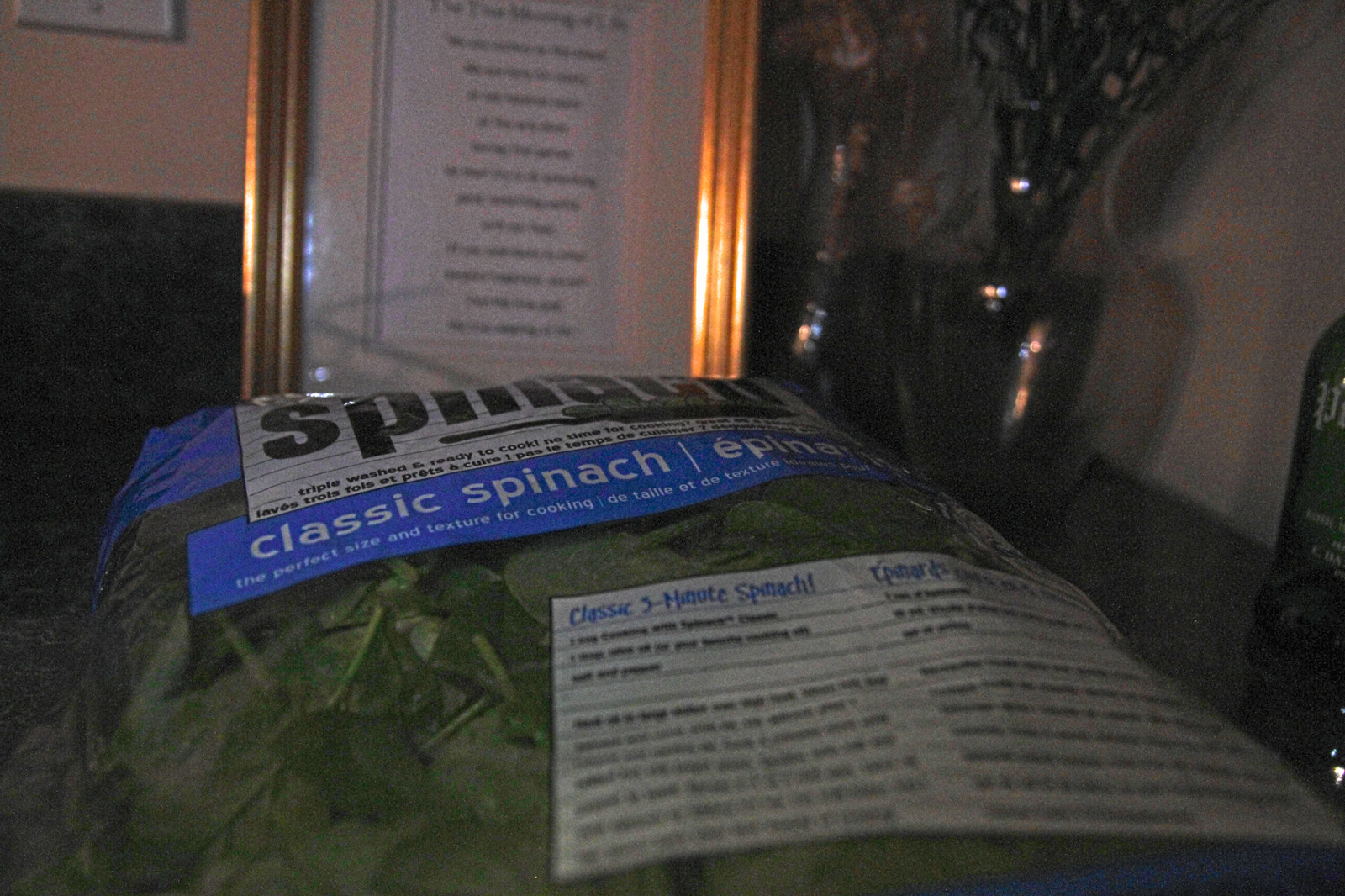 A bag of apples, a box of spaghetti, a small bag of rice, two cans of beans, one jar of spaghetti sauce, one bag (large) of spinach, two 9one pound) containers of ground turkey, margarine, carton of eight eggs, can of chicken broth, and a bag of frozen vegetable. Total $23.57 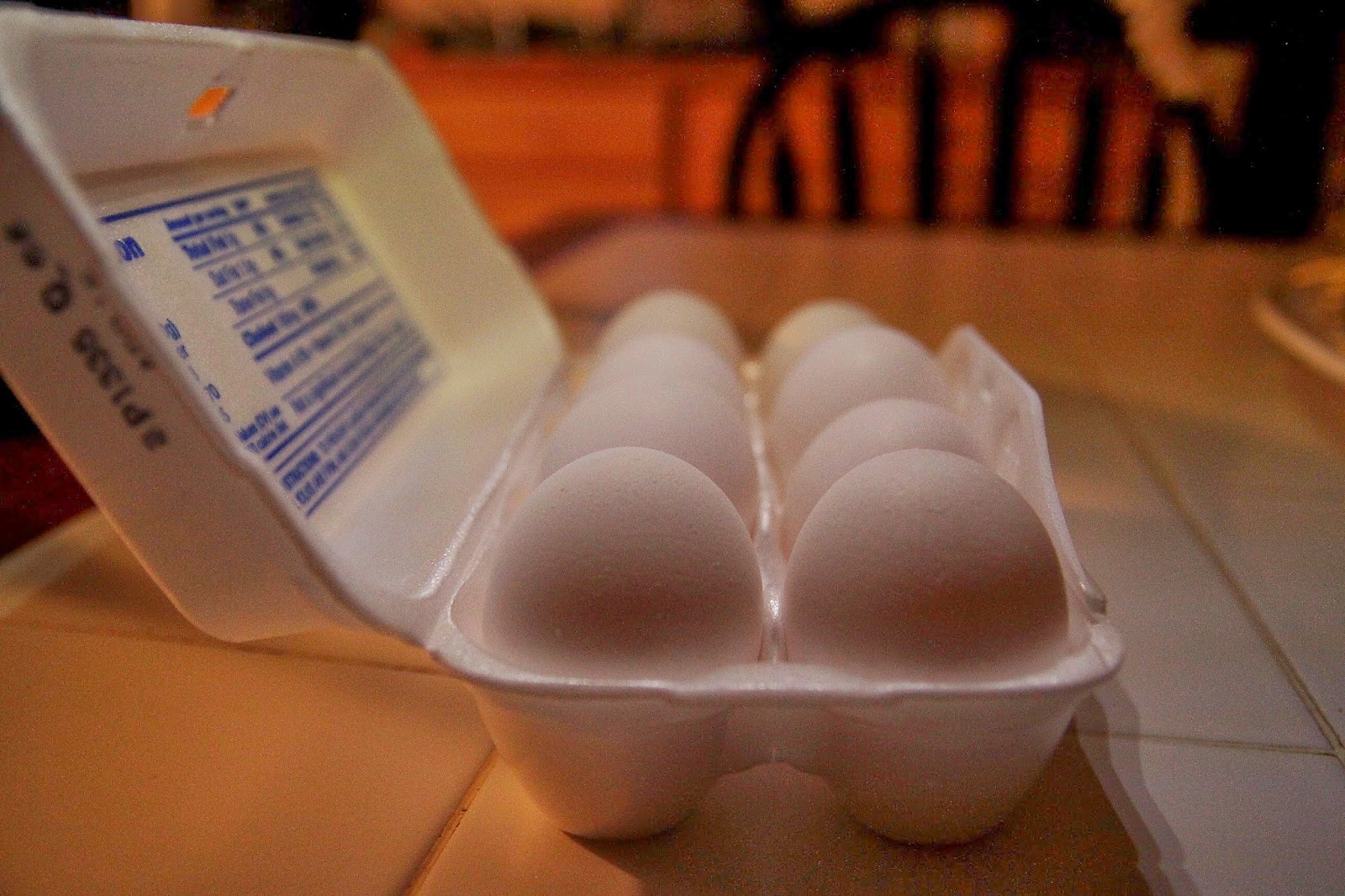 Find out more about the SNAP Challenge here.