News headlines too often report the tragedy of communities being torn apart by racial, social and economic tensions.  New Haven was the site of an incredible counter-cultural movement designed to bring unity and hope to the region.  On Saturday, August 15, 2015, 8 local churches banded together to participate in the “Bridges of Hope” campaign.  The goal was simply to demonstrate a radical love for the local community. This unique event mobilized over 1000 volunteers from Church on the Rock, Vertical Church, Christ Presbyterian, Trinity Baptist, Bethel AME, Varick Memorial AME Zion, City Church, and Christian Tabernacle Baptist.  Each project team was composed of representatives from different churches.

At 9 am the volunteers gathered on the New Haven Green.  The sea of light blue t-shirts gave an indication that a wave of compassion was about to wash over the city.  Mayor Toni Harp encouraged the crowd to serve with love as they were commissioned by local church leaders.   The gathering then dispersed to tackle 75 different projects for local non-profit organizations which serve the New Haven and West Haven communities. Cars were washed, food was distributed, schools were equipped with supplies, houses were painted, grounds were landscaped and trash was picked up.  Aida, an elderly homeowner, and her neighbors received a neighborhood clean-up.  Unusable rooms at a local charter school were cleaned, painted and readied for incoming students. Food kitchens were organized and replenished.

In the process, countless lives were transformed. Much of the transformation was instantaneous and immediately apparent. Team members found a shared vision and new connections. The recipients of the projects felt appreciated, valued and encouraged. Disrepair was renovated and disorder was organized. However, the dream is that this day of service also holds the promise of future transformation and bridges of hope for the New Haven community.

Also check out the video they made about the event: 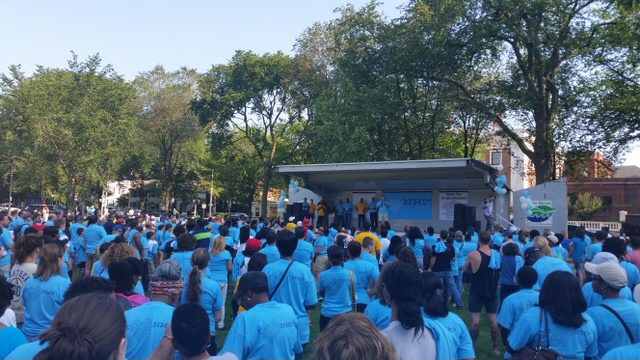 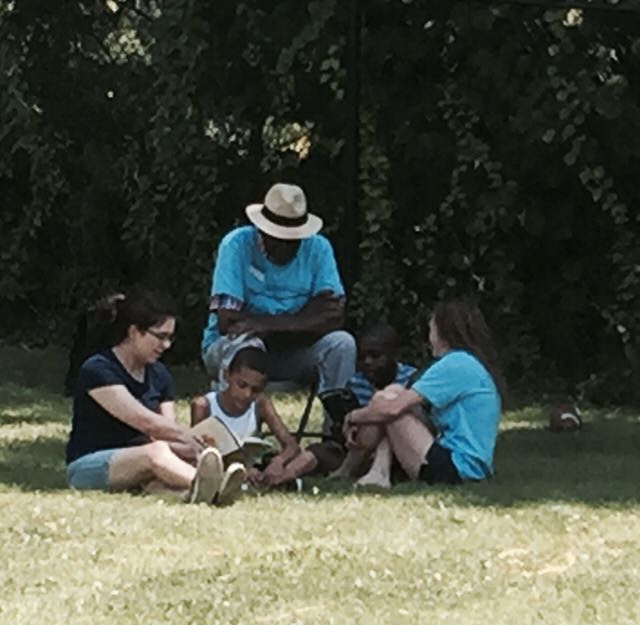 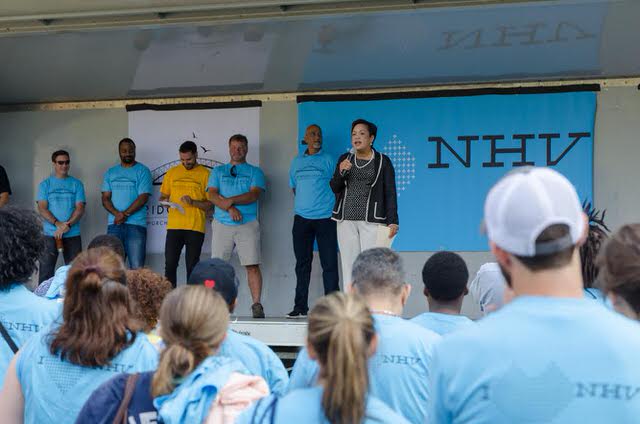 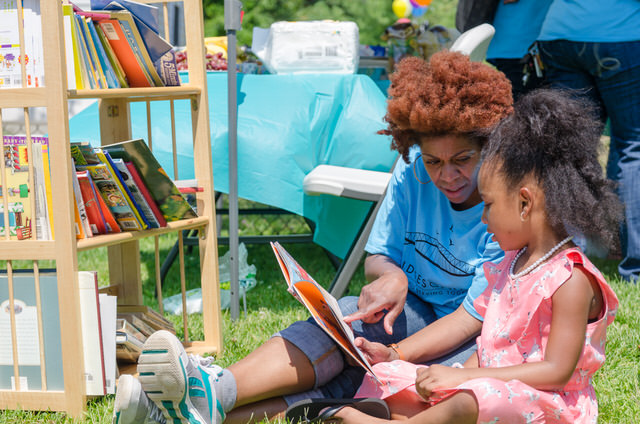