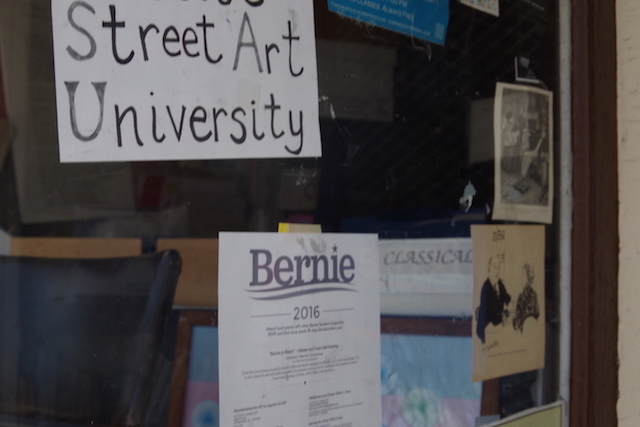 Last weekend, the Bernie Sanders CT team unofficially opened a Sanders HQ at Neverending Books in East Rock, a very cool hippy-dippy used bookstore that keeps the weirdest hours I’ve ever seen. On Sunday, I took a few shots of the office and canvassers for my job with the New Haven Independent, and I wanted to share them here as a reminder that there’s definitely a primary coming up at the end of the month. 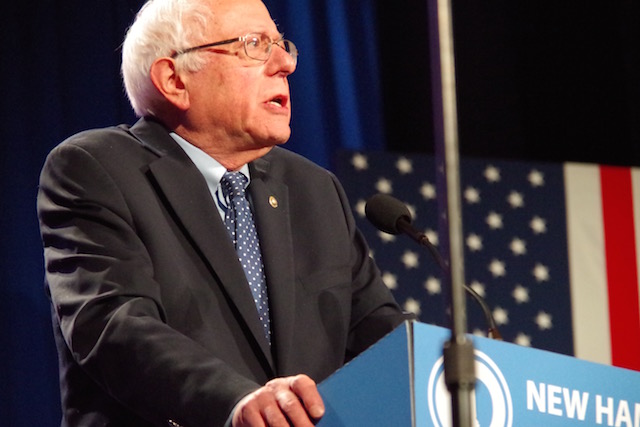 Photo from New Hampshire’s Democratic Party fundraiser, which I covered in January

April 26, to be exact. Here’s the thing. I’m a reporter, so I can’t say anything about supporting one candidate over another. And when a Ready for Hillary HQ opens in New Haven later this month, I’ll go and take photos of that too. But for the time being, I can say this: It is so important to vote. 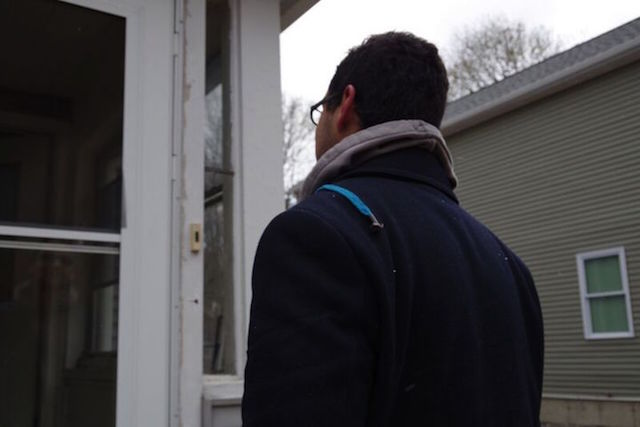 I could write thousands of words about a Trump White House and what that would look like on the American people, but I’m not going to do that here. There’s no place for that on a blog about embracing how cool New Haveners are. So instead, here’s the message: there’s a primary happening April 26 in New Haven and across Connecticut. It’s closed, which means that you need to be registered as a Democrat or a Republican, and not as “unaffiliated,” to vote. So make sure that’s in order. And get out there to exercise some hard-core civic responsibility. 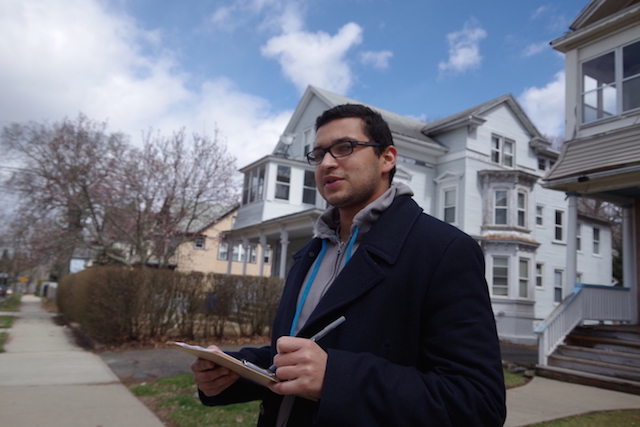 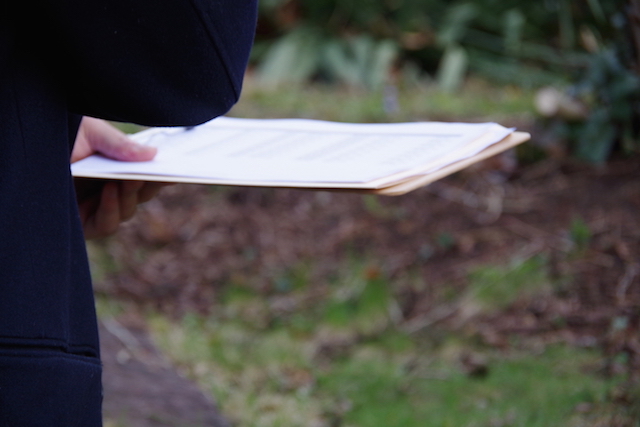 Ultimately, that’s what this weekend’s events were all about. While I was following a volunteer named Eleazar Lanzot, I got to hear firsthand as he explained to people the importance of getting out for the primary on April 26. 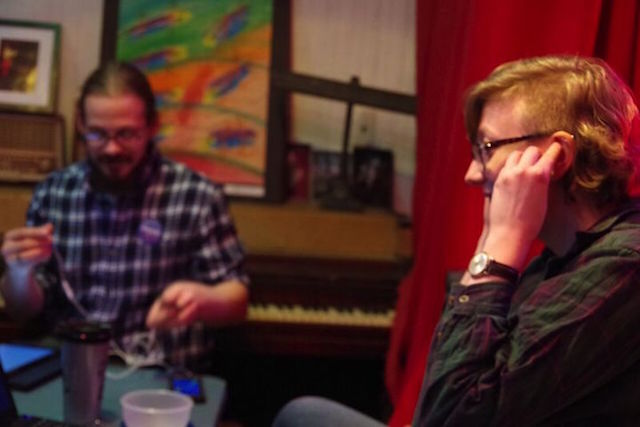 While back at HQ, volunteers from CT Progressives were hard at work phone banking. 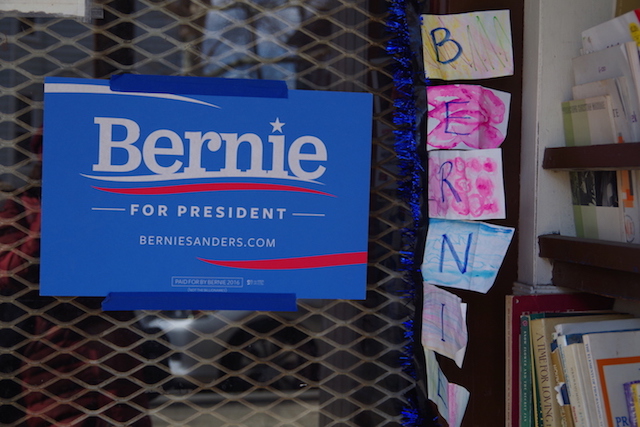