These are some street portraits I got around downtown today. I also asked each of the subjects for a fact about themselves which others might be surprised by. 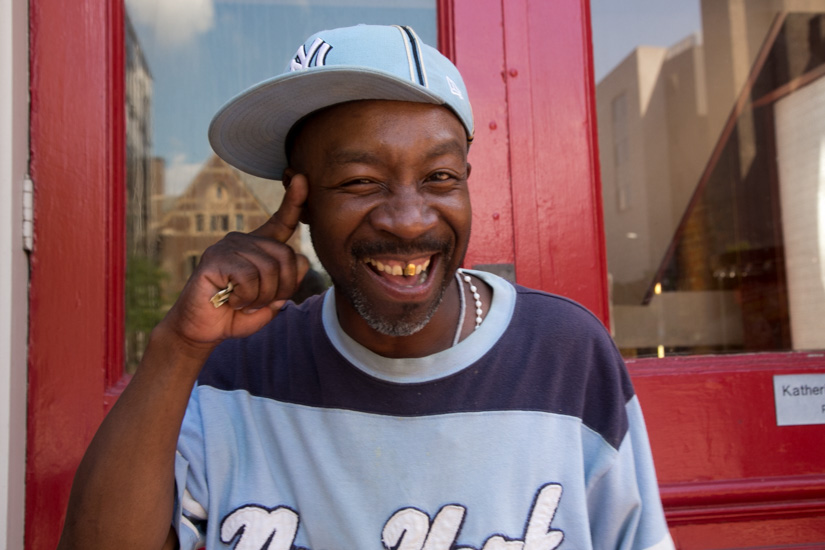 Ali aka Ali-Whack; surprising fact: started rapping in the 80’s after his father died young due to alcoholism. His Mother, sister, and cousin are all pastors. 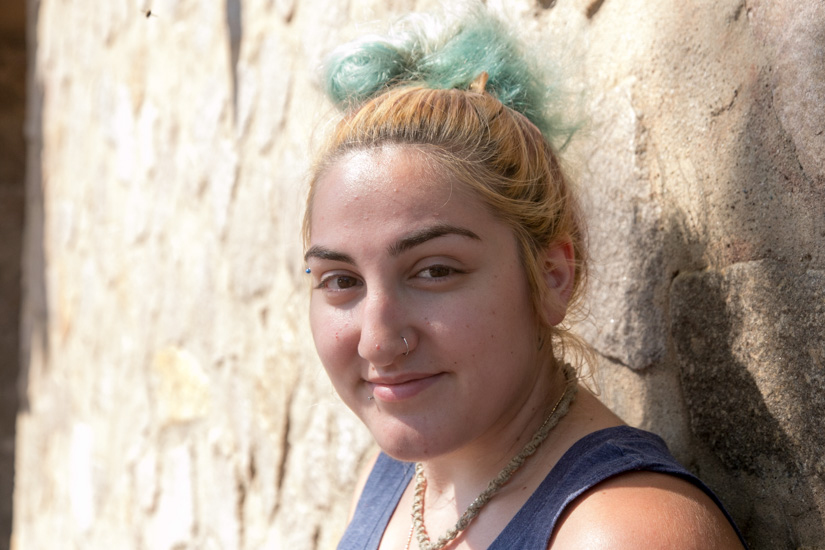 Diamond; surprising fact: she writes short stories mostly about teen girls with a troubled family life, and how they decide to  handle it. 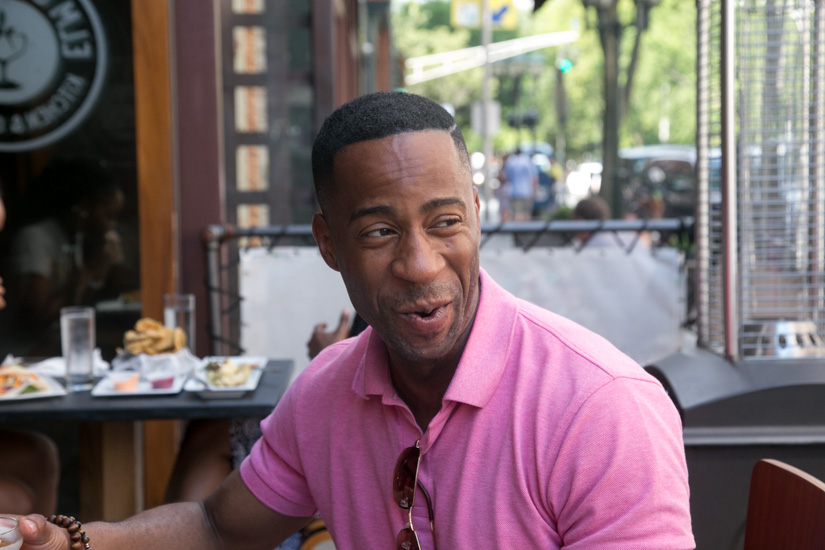 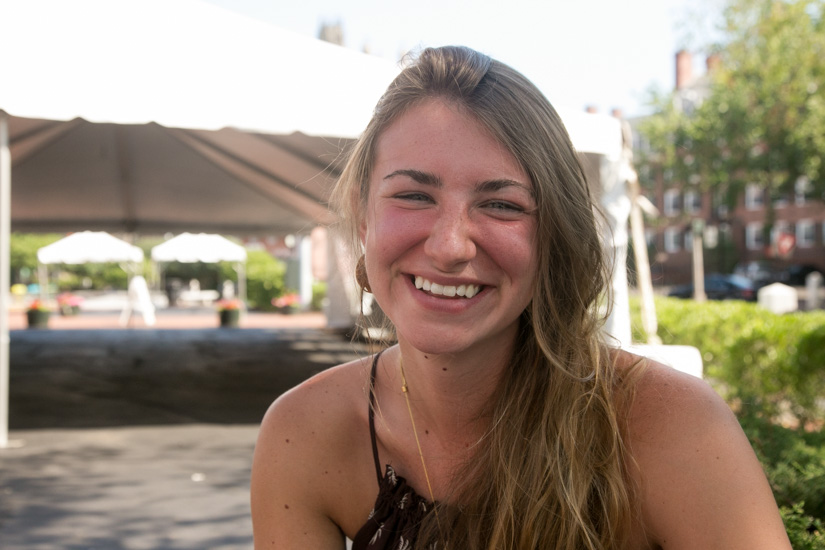 Paige; surprising fact: She was writing a eulogy for her uncle as I asked her if I could take this photo. 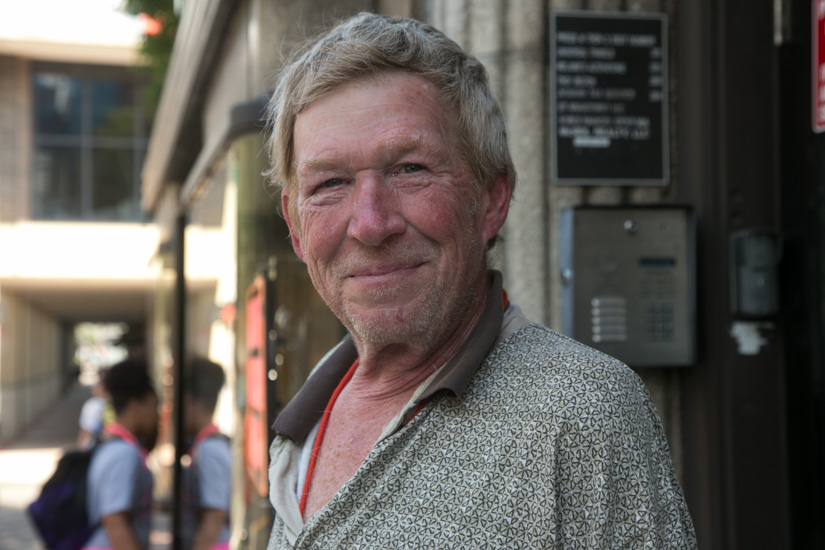 Bill; Was a carpenter/contractor with a specialty in antique house restoration for 29 years until he closed his business in 2009 when the market crashed. 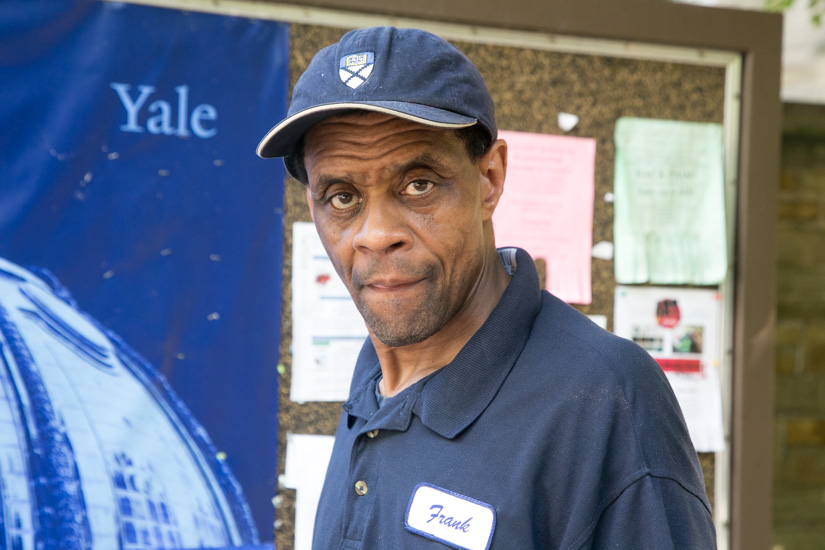 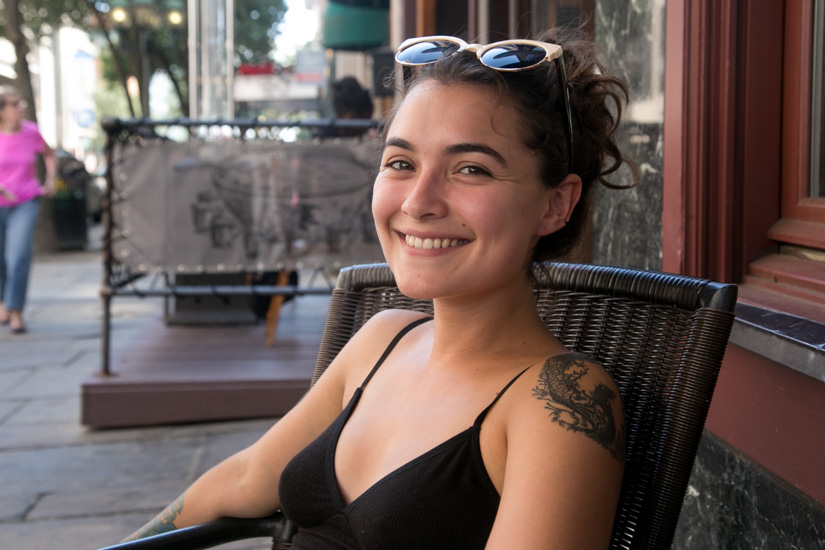 Rachel; surprising fact: can juggle a soccer ball 100x with her knees. She learned to do that because of a deal her father made with her in order to get two guinea pigs when she was in the 8th grade. 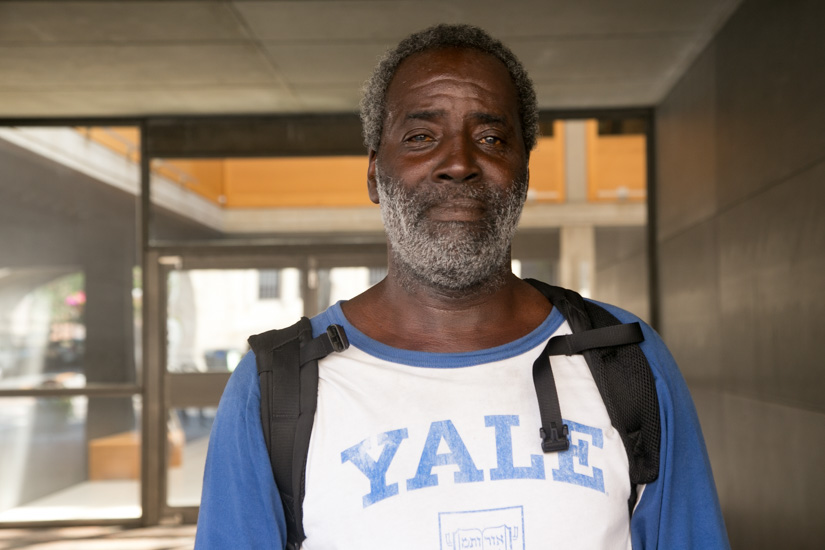 Dennis; surprising fact: Sells newspapers at George and Howe every morning and loves to  brighten everybody’s day with cheerful greetings. 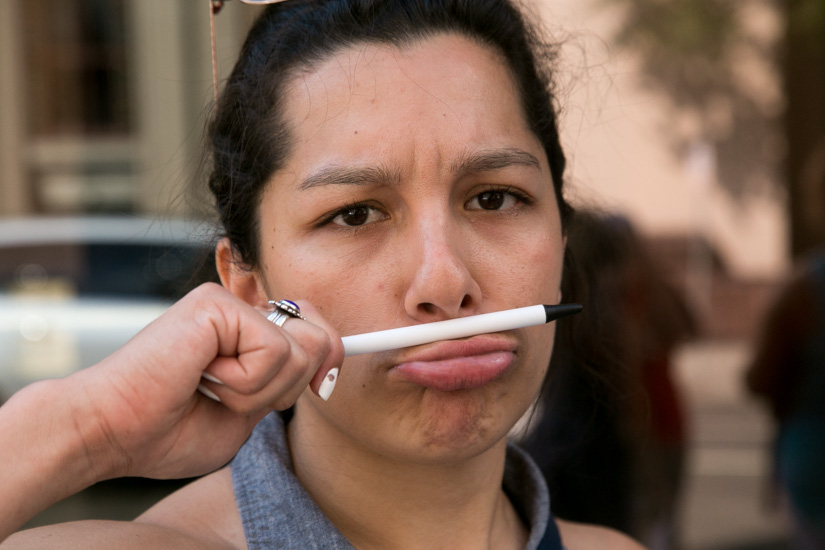 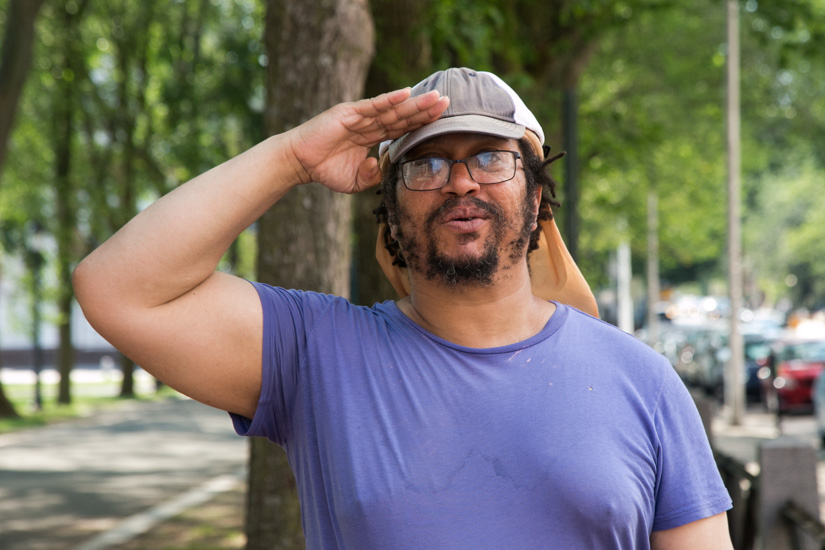 Brian; surprising fact: he’s from Jamaica and about to be 50 years old and also has been living in New Haven for 20 years.