The Women’s March for many began early in the morning as buses were boarded in New Haven and other cities headed toward Washington DC. 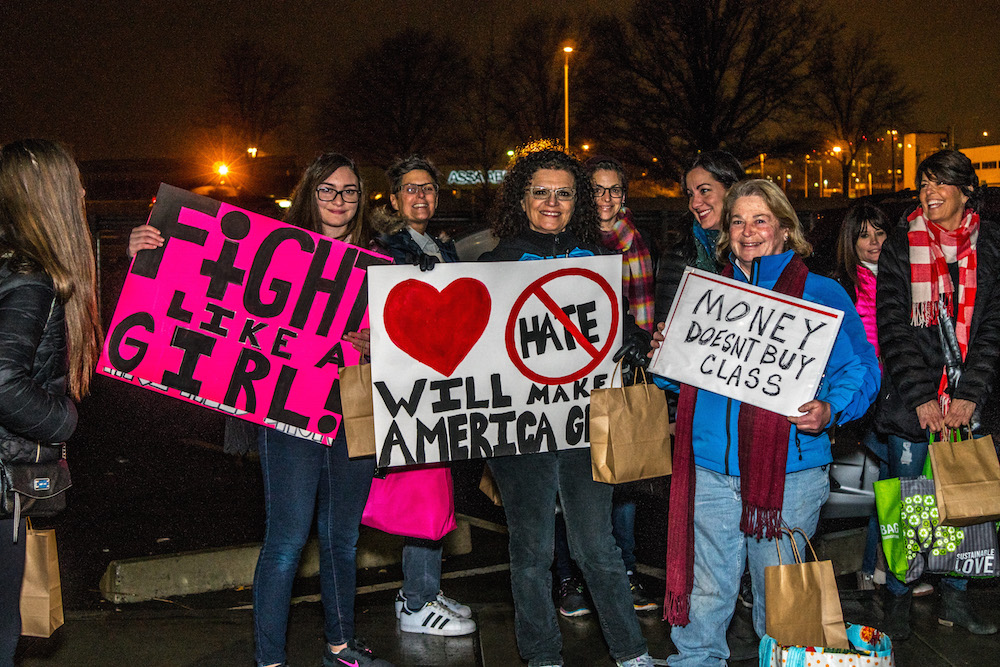 In New Haven those who did not make the trip came out to join a sister march. They came young, old, women and men. 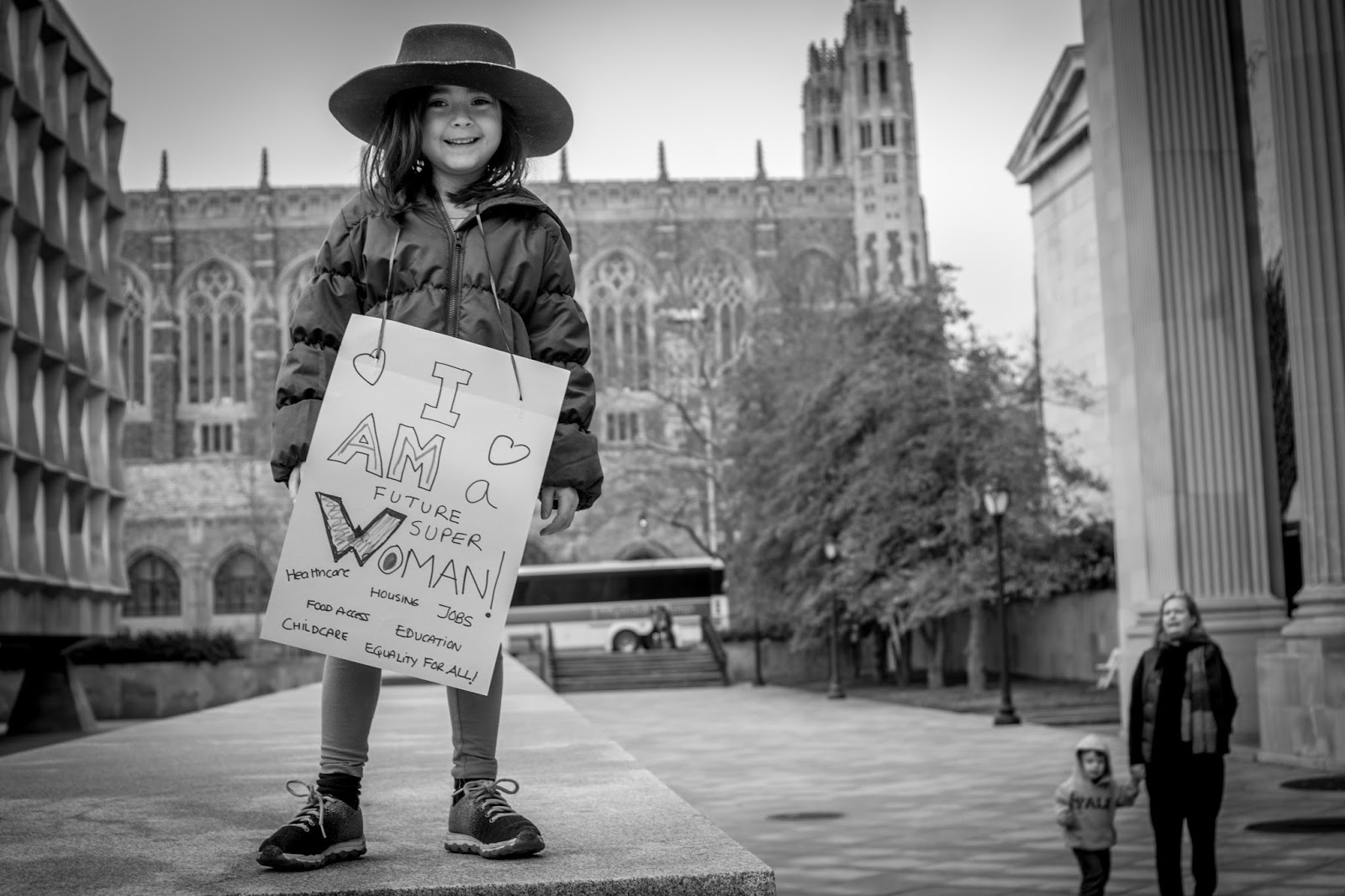 They came for many reasons. The reasons were as diverse as the crowd but they joined together to speak out. 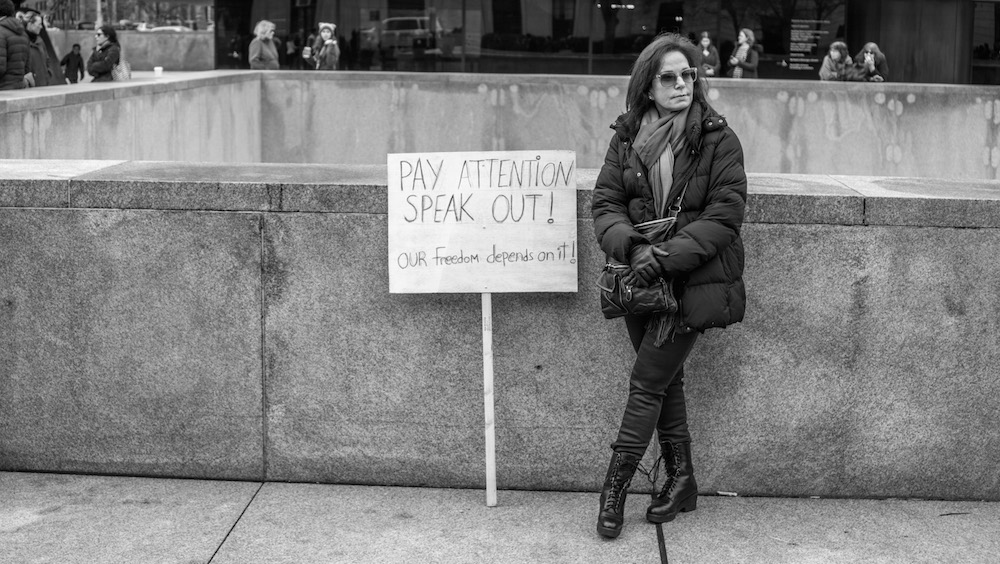 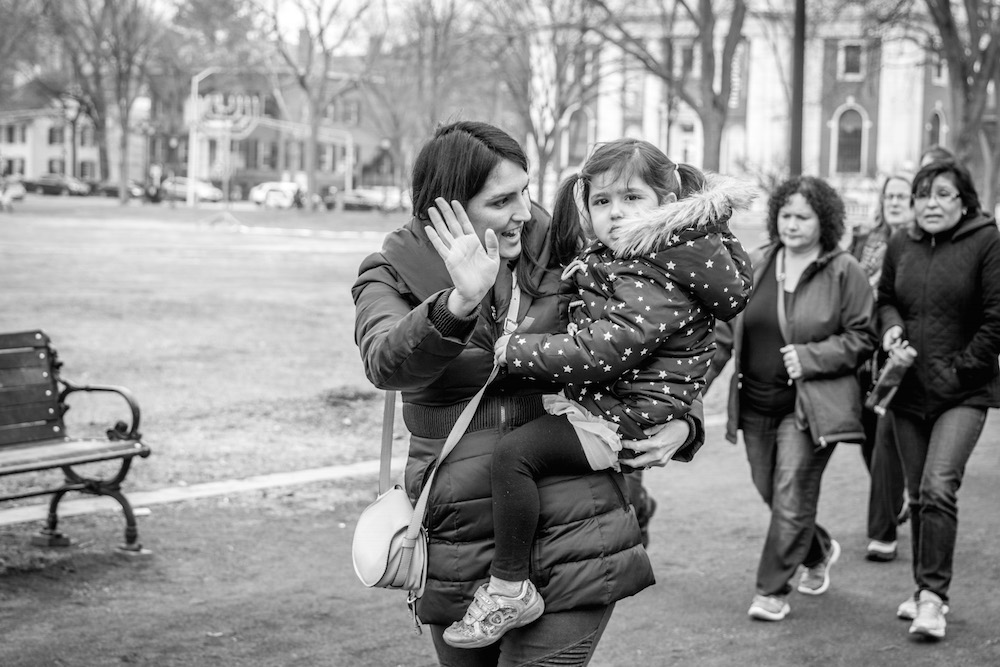 It was a time to March! 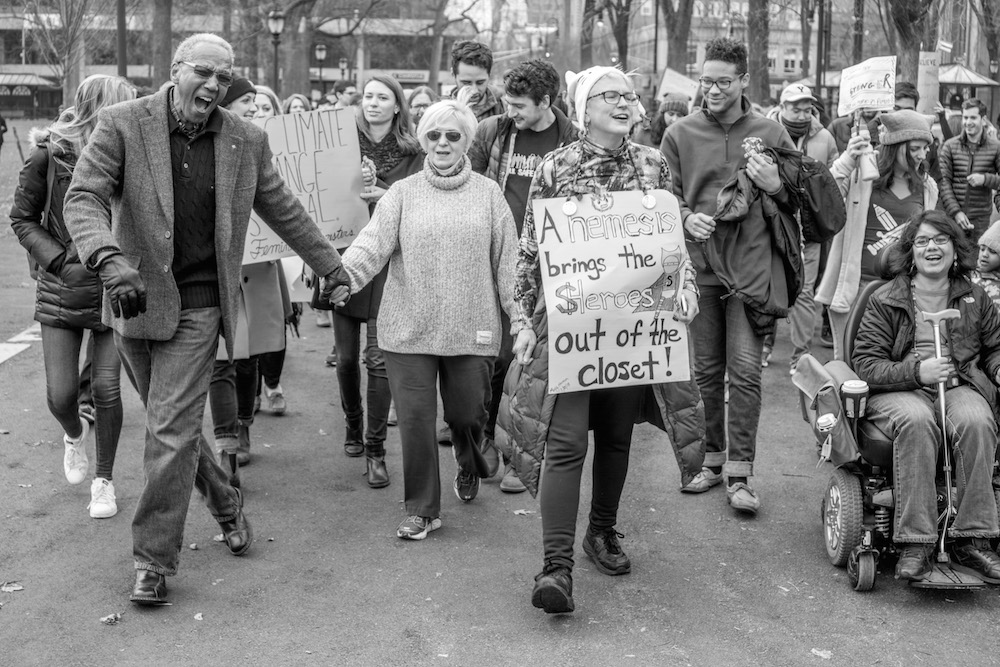