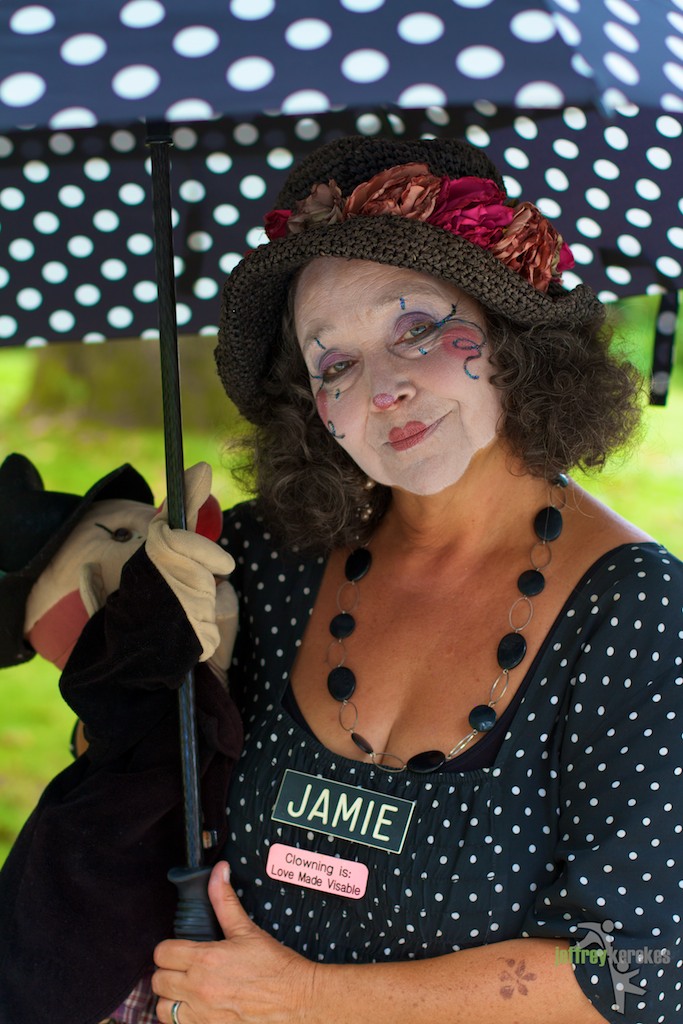 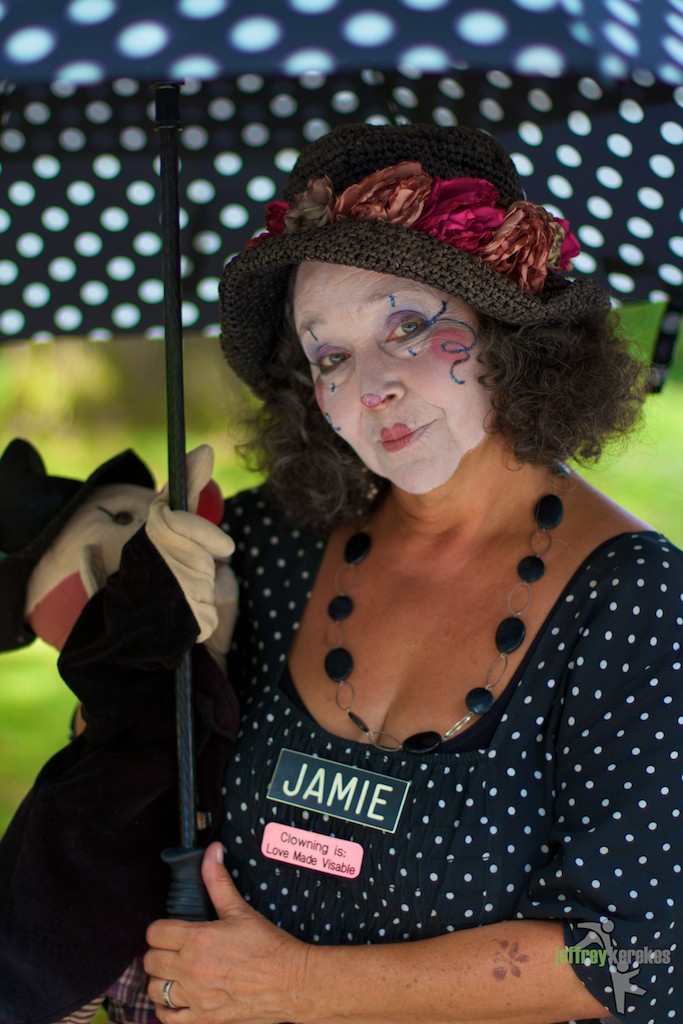 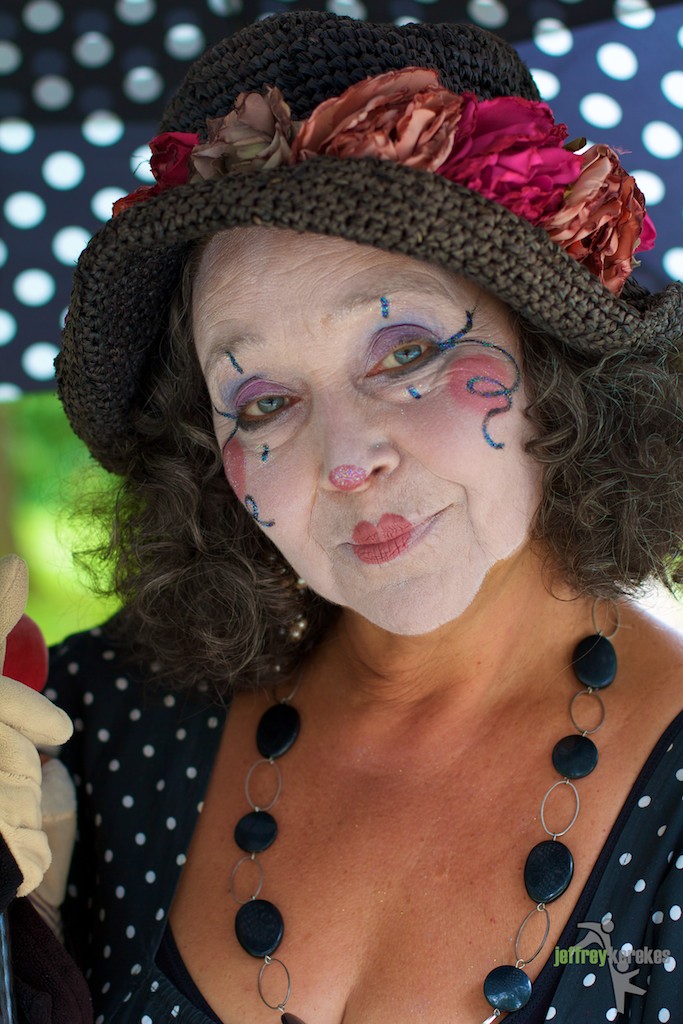 This picture is #005 in my 100 strangers project. Find out more about the project and see pictures taken by other photographers at the 100 Strangers Flickr Group page

The challenge: Take at least 100 photographs of 100 people you don’t know. Approach anyone or a group of people, ask for permission to both take a photo of them and to post it to this group. You must get to know your stranger/s not just snap a picture and run along. Who are they? What is their life like?