Here are some photos of Cutler’s which was a staple in New Haven for 64 years, before closing about a year ago. 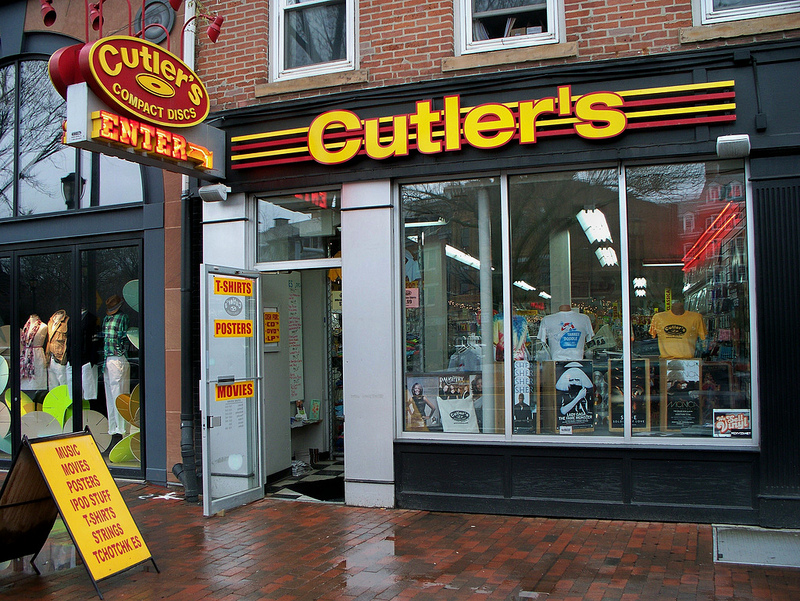 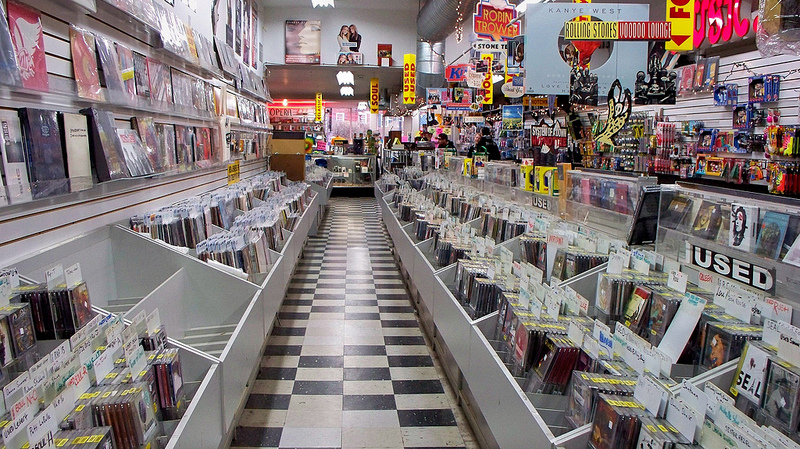 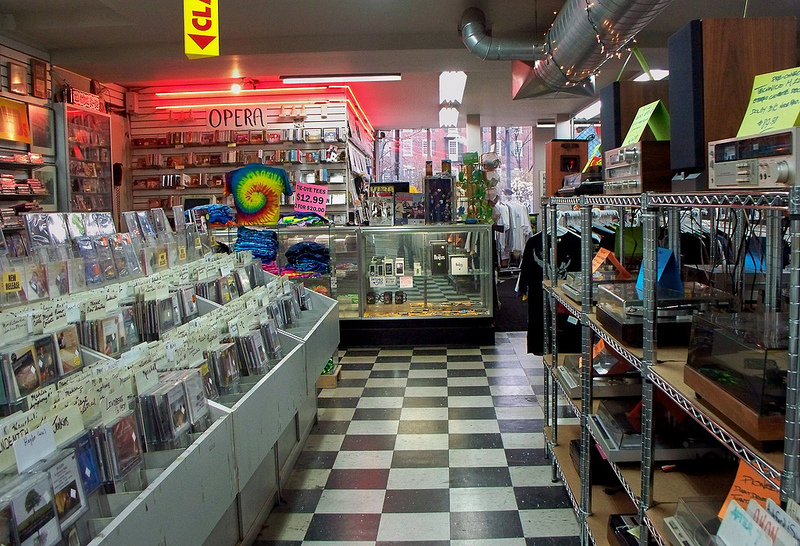 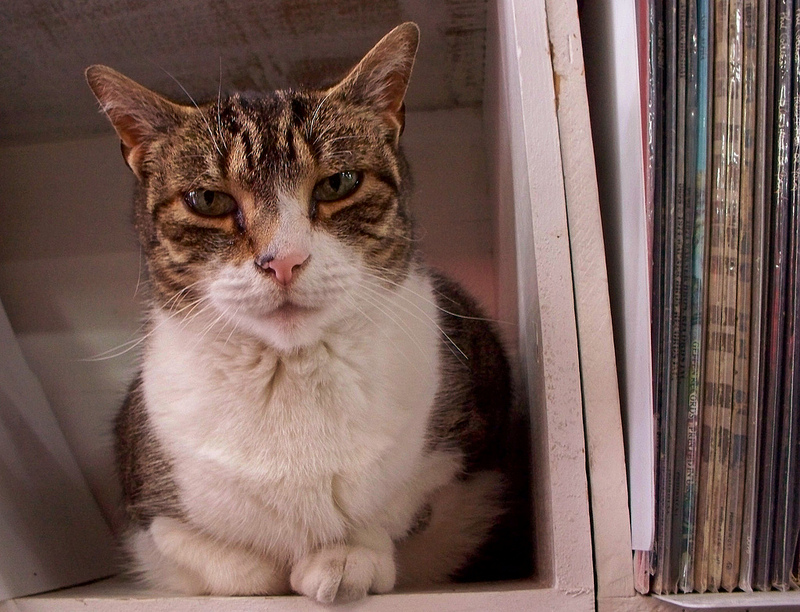 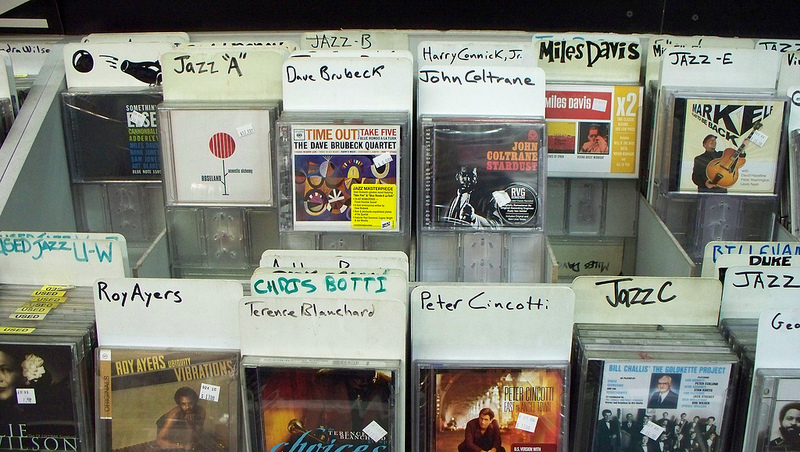 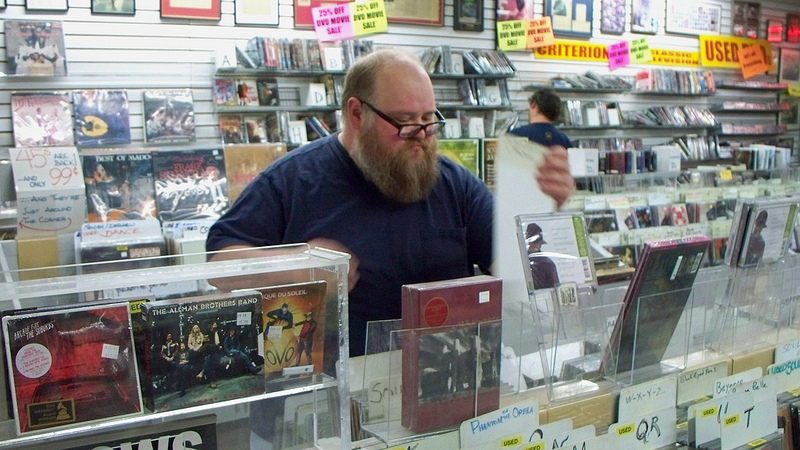 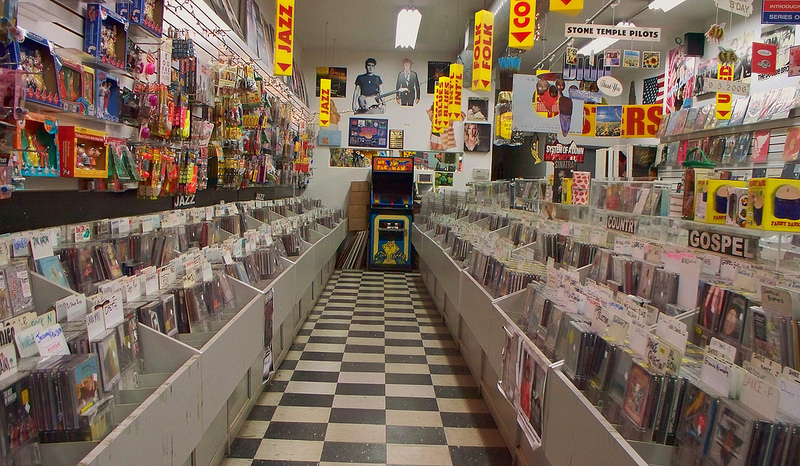 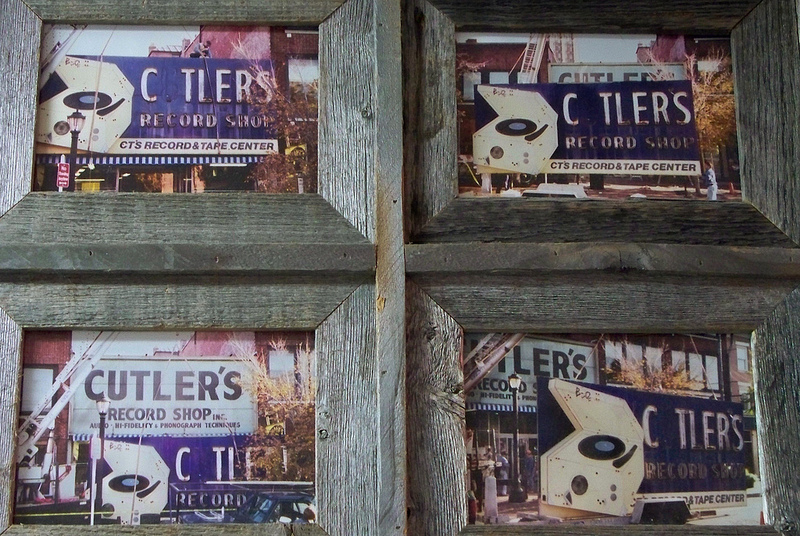 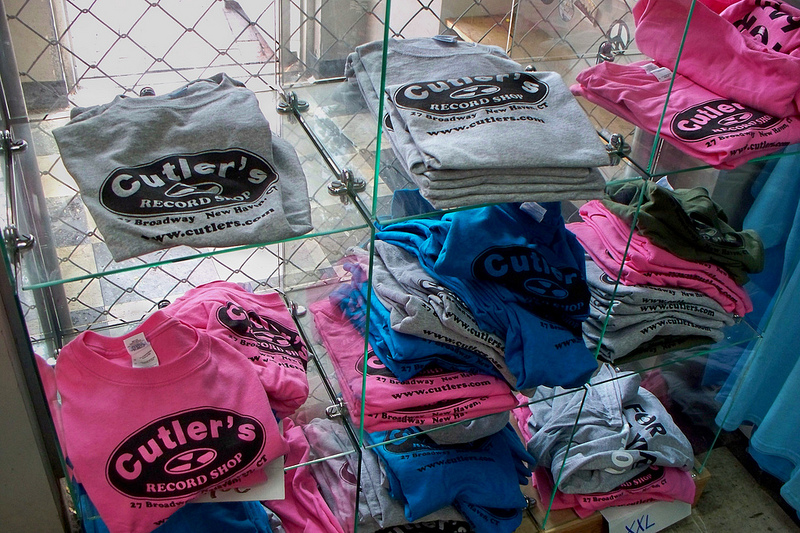 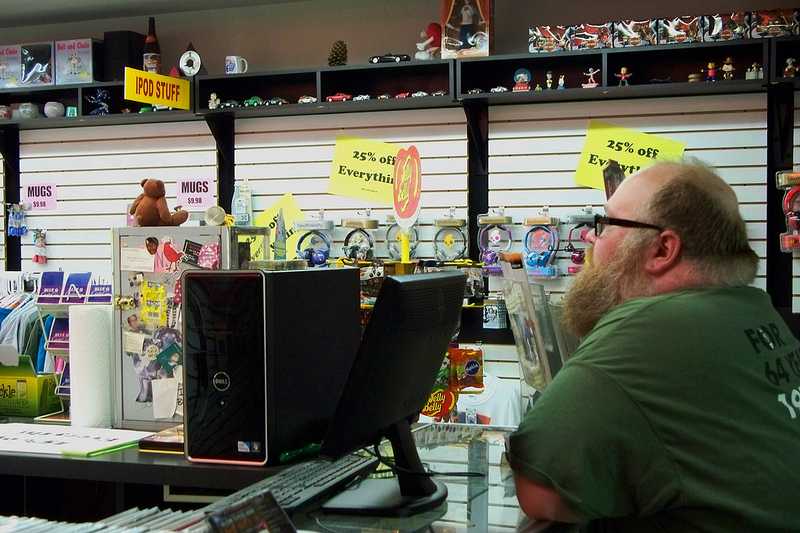 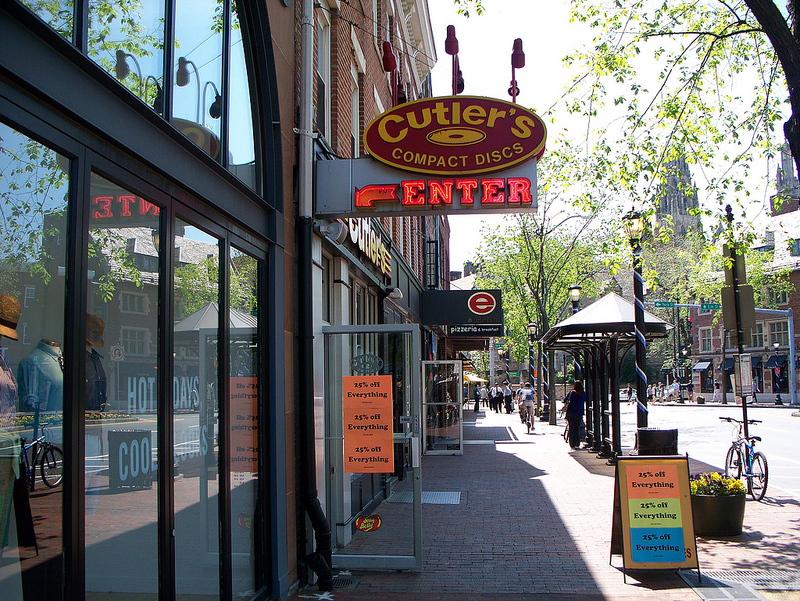