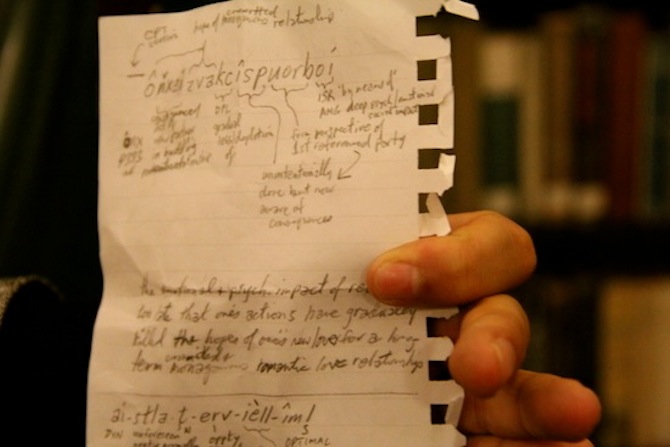 Hi Elm Citizens! Lucy here. As a music reporter for the New Haven Independent, I see – and hear – a lot of live music in the city. It’s the kind of ear-splitting fun I missed out on in college, and photographing the city’s talent has become a sort of ritual for me. To keep it interesting, I try to get every part of musicians, from their flitting fingers to their tapping feet. Here are a few of my favorites from the past year. 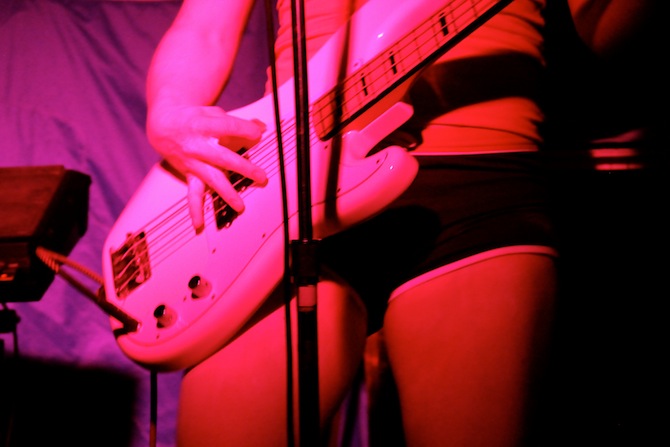 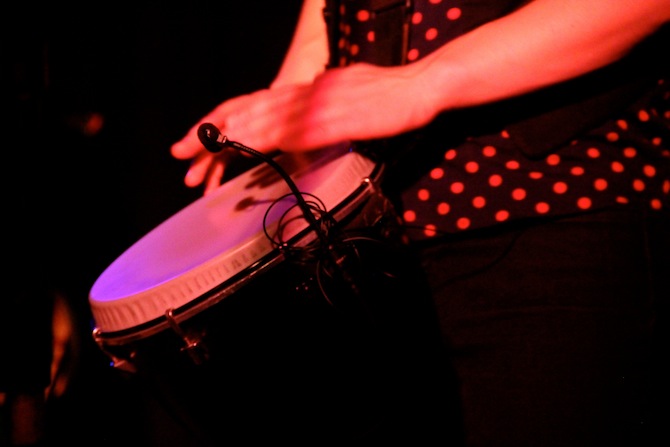 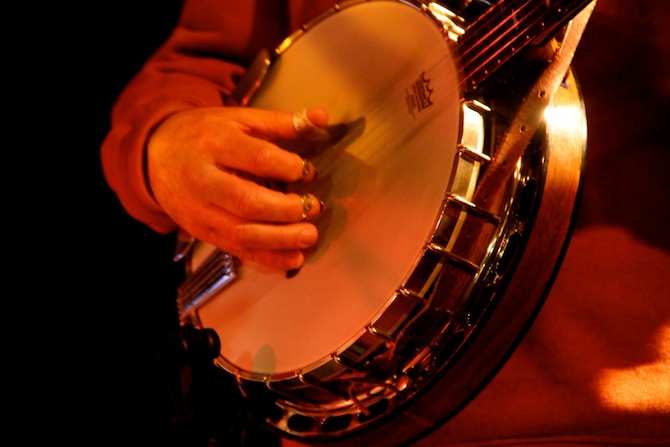 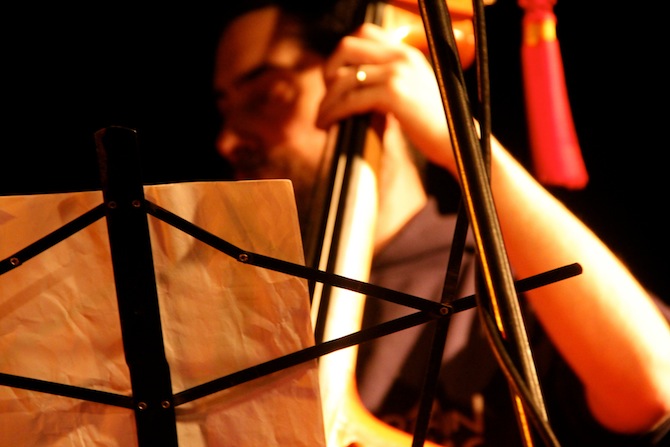 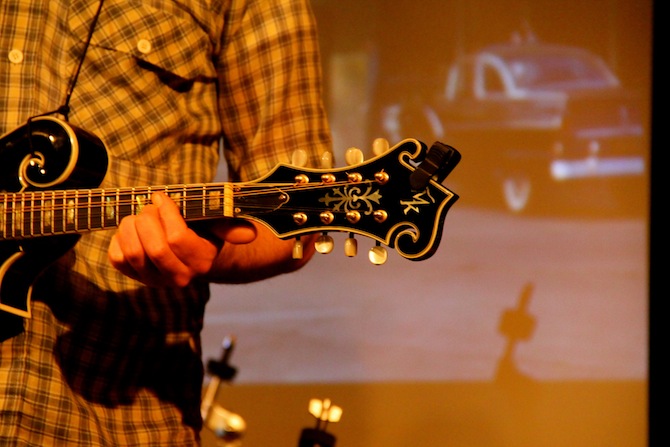 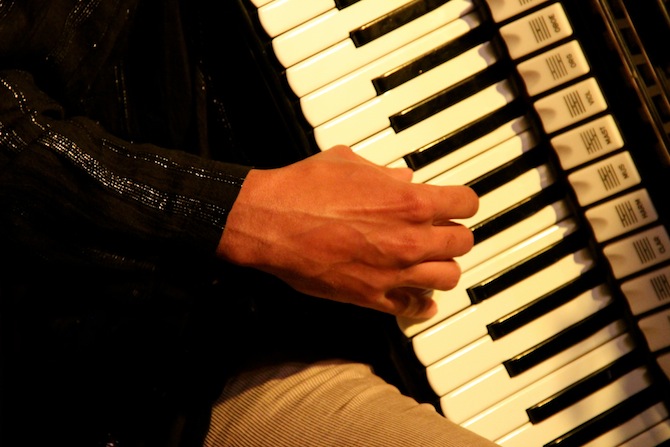 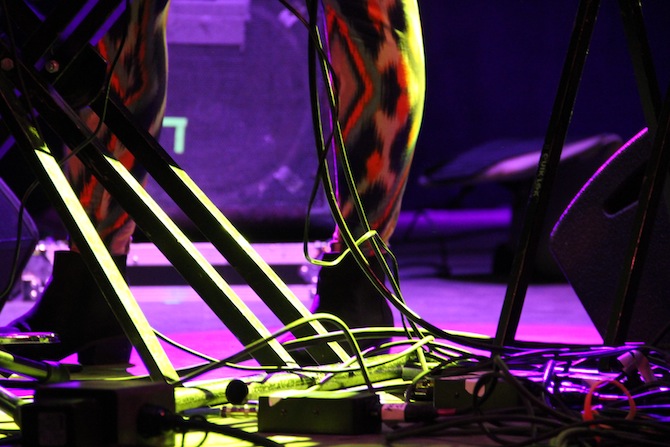 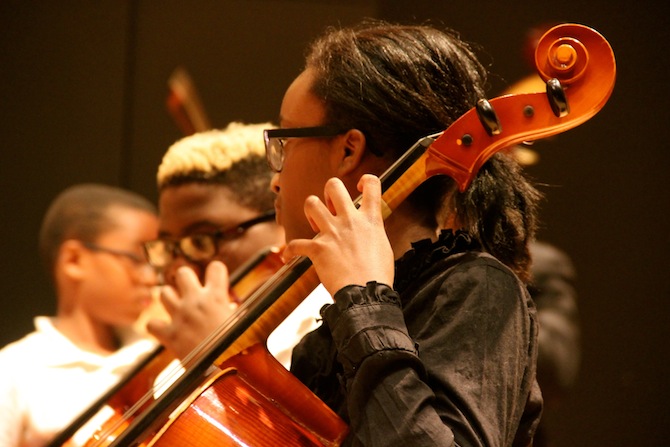 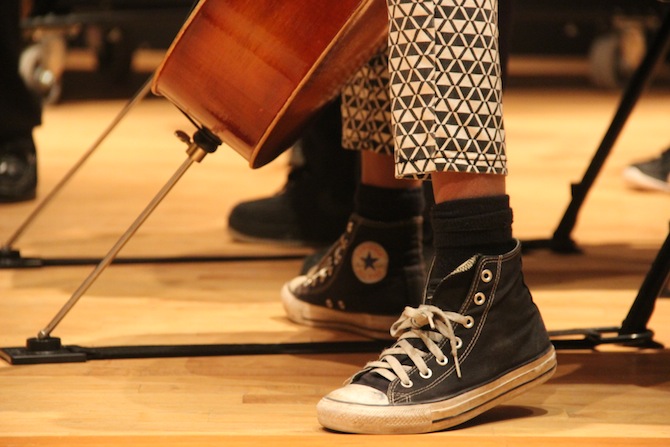 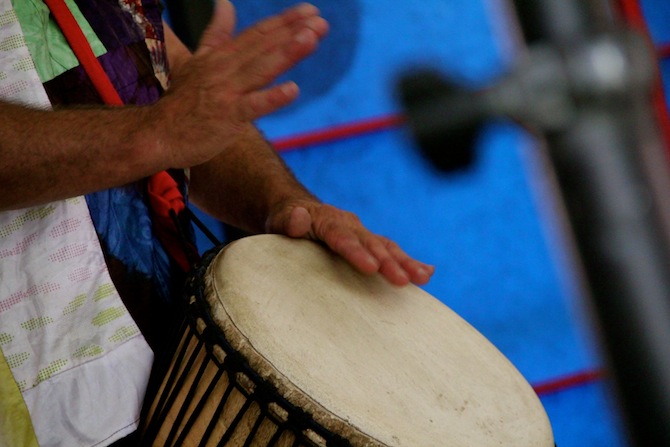 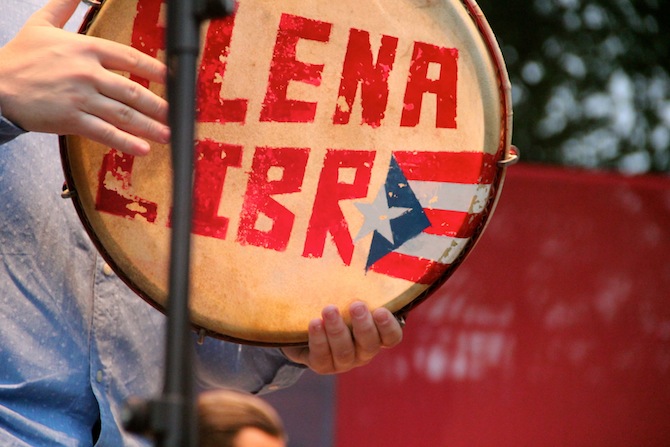 Various at the International Festival of Arts & Ideas | June 2015 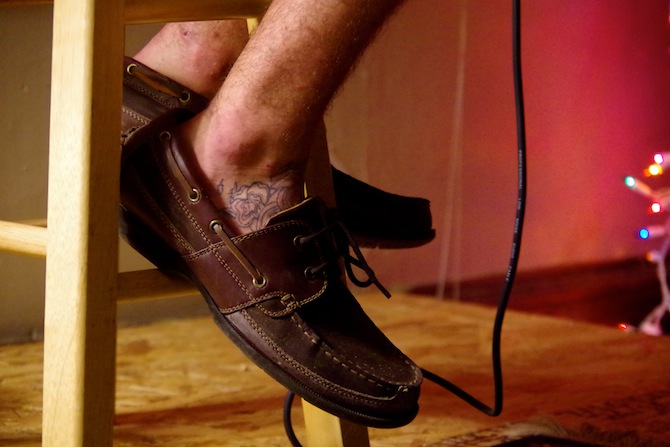 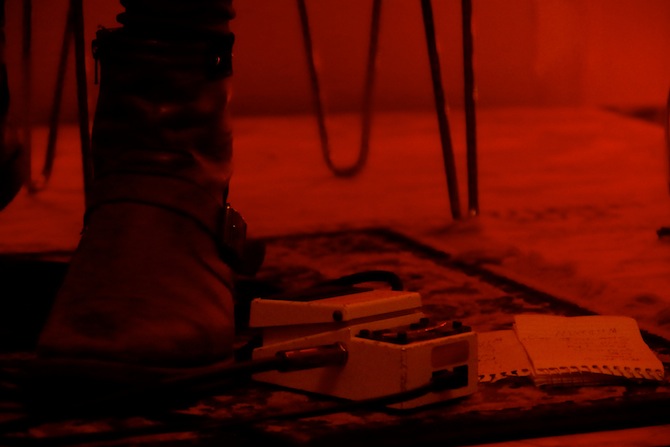