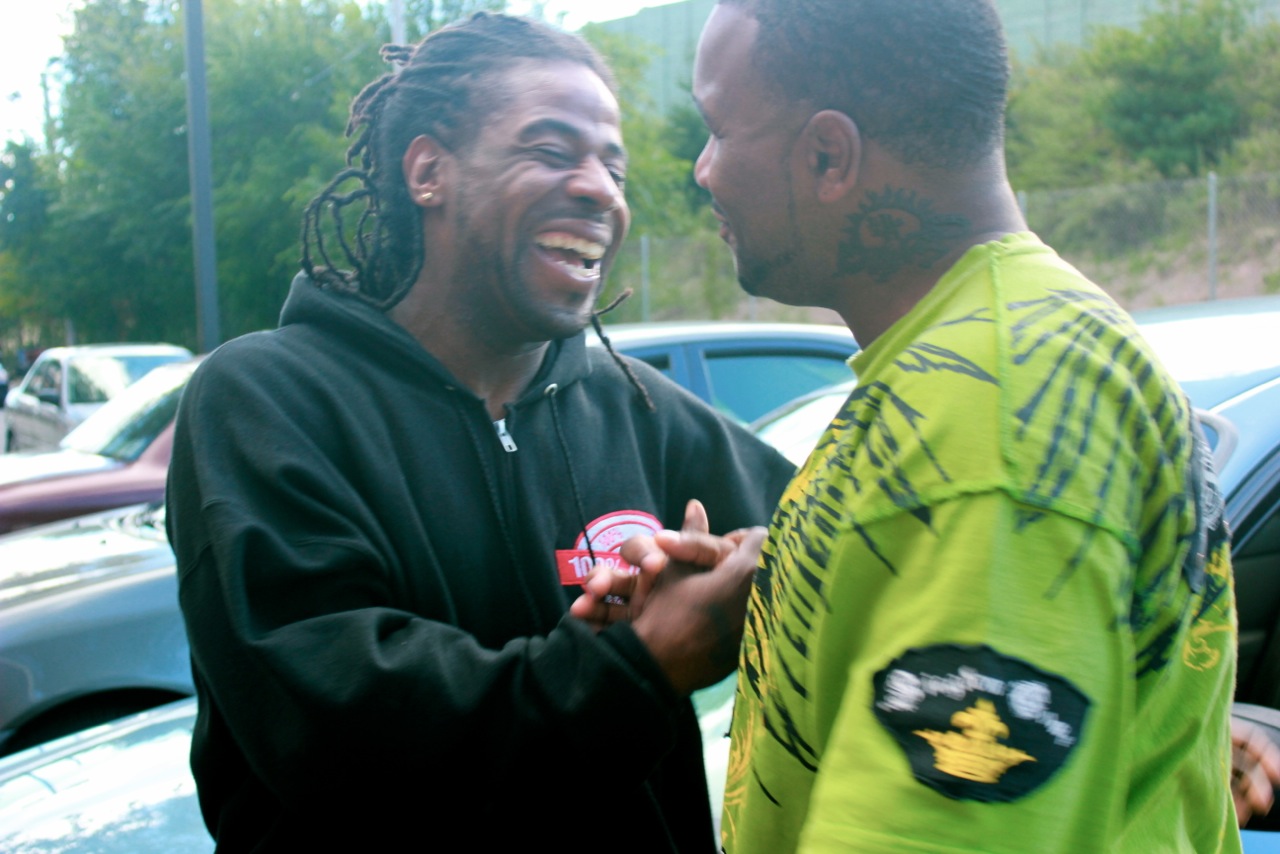 “If you enter someone’s life, you have to live there for a while”

It would be an oversimplification to classify this project under one static theme. What began as an

scene, its overlap with street life, and the characters who use their art to express and influence. This

Darrell Allick took me around the “hoods” of New Haven (popularly referred to as The Tre, The Tribe, the Hill,

The Ville, The Island, and The 2-5). As an unknown girl with a fancy camera, I was eyed with suspicion. As

Darrell introduced me to his networks and explained my project, there was an increasing sense of ease,

enabling me to capture more organic shots. The soft light of the dying day created an unexpectedly surreal

atmosphere. Friends raced each other on skateboards, kids wheelied across asphalt, neighbors passed

time in each others’ company, all simple moments woven into the narrative of each community.

Having gotten a sense of the setting of these narratives, I began to explore the complex and dynamic

characters. This pursuit led me to Clyde Mack, a rapper from the Tribe. Perpetually donning shades and a

chain that reads “Tribe”, he carries himself with an arresting combination of assurance and humility. Clyde

collaborates with rappers from the Ville on tracks, using his platform as a rapper to bridge the animosity

between members of the two hoods. My project’s evolution into an examination of the influence of rap on

New Haven streets began here. During this evolution, I began working with Juan Castillo, the Director of

Urban Programming at WYBC 94.3 and one of the most well-known names in New Haven. Juan’s very

presence commands respect, a self-made man who has been shaped by a lifetime of overcoming struggle.

High School seniors and aspiring rappers, Josh Williams and Lee Moore (“The Rebels”). When we met, their

initial awareness of the camera faded as they began talking about their art, evoking a sense of mutual

respect and understanding. “We both uplift each other, we help each other get through everything, we talk

to each other about every single thing,” states Josh.

I can only describe them as brothers-in the deepest sense of the word. The profundity of their relationship

creating dynamic flows and rhymes that were intelligent and positive. I was blown away. It felt like my

camera wasn’t adequate to capture the deep conviction behind their words and their immense talent.

My project is continually evolving, as is natural for any study of the human condition. The evolution requires

patience and commitment, but hopefully the result will be an organic representation of the dynamism and

sincerity that makes up this wave of positive New Haven rappers. This is just the beginning. 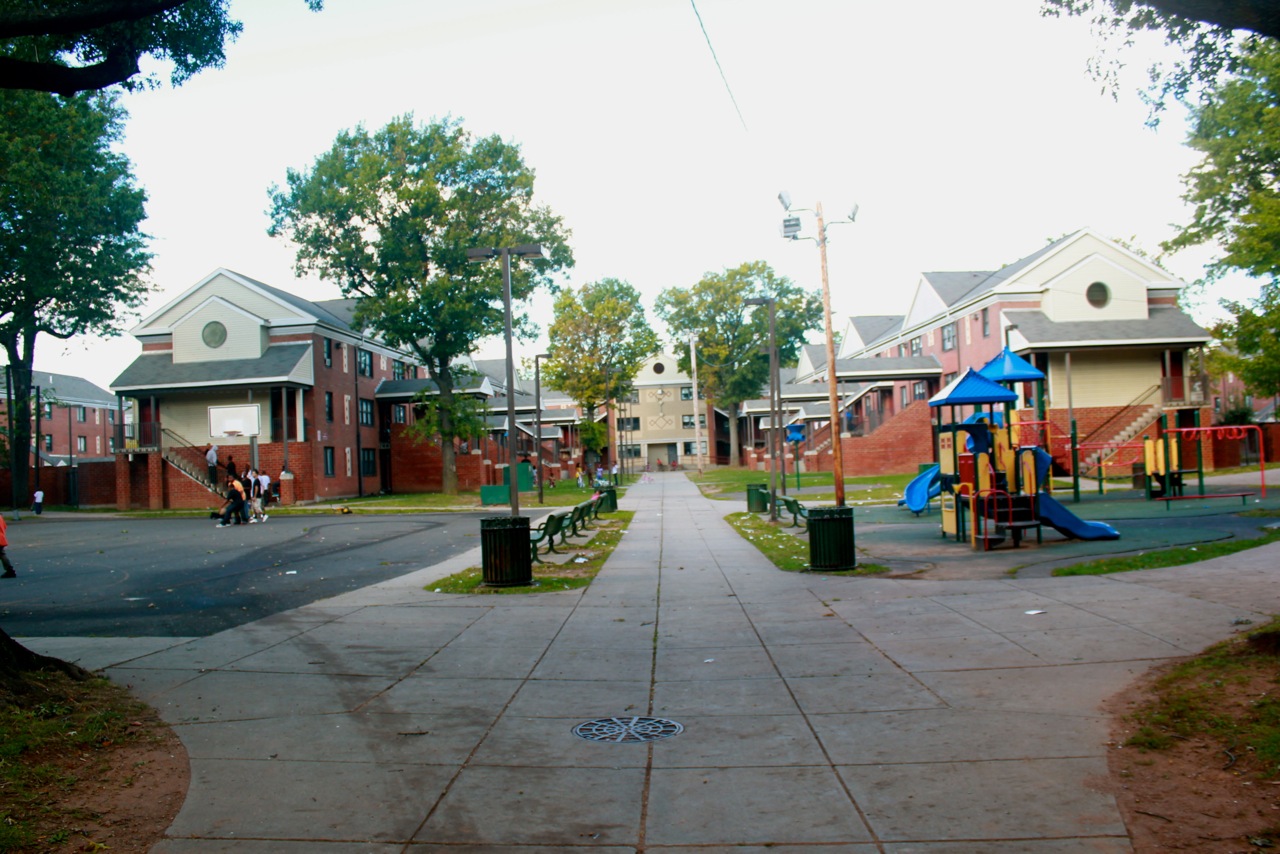 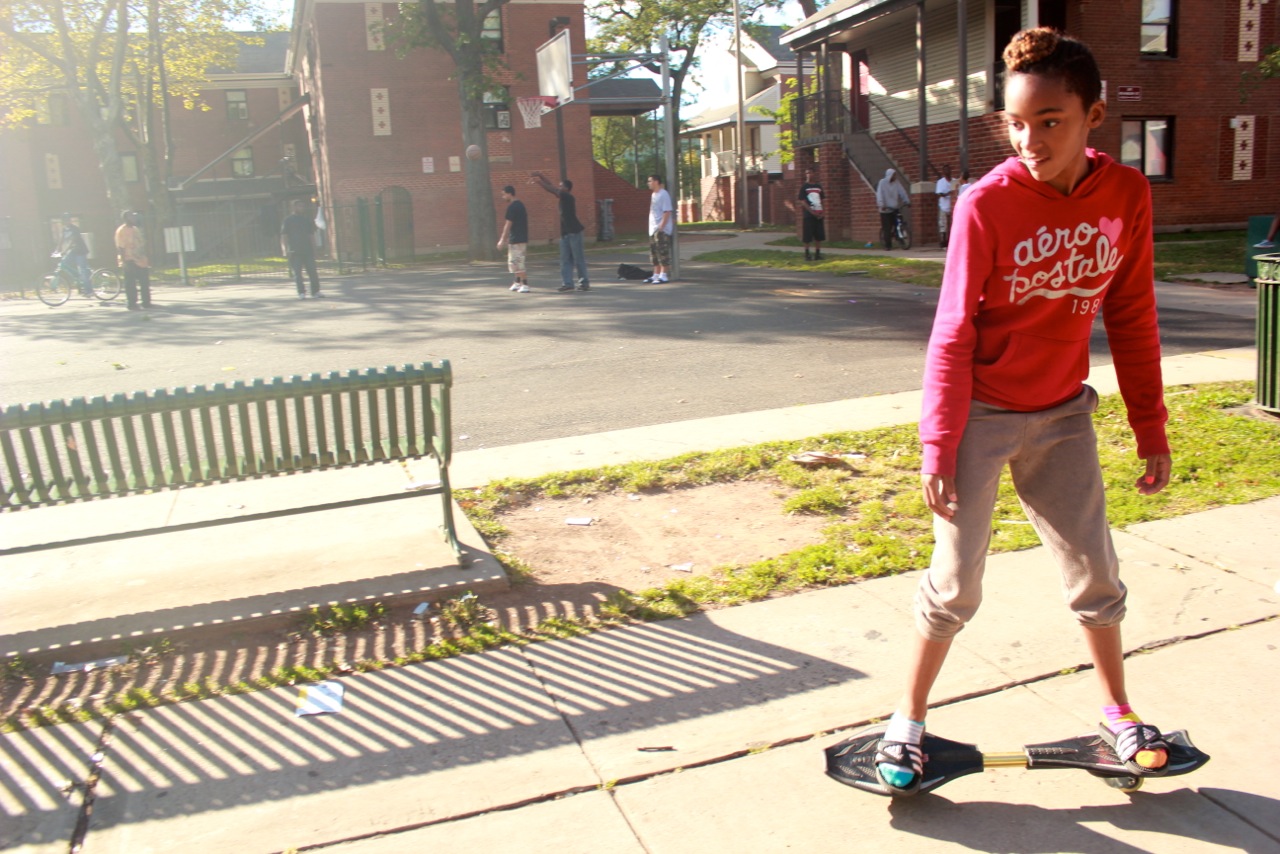 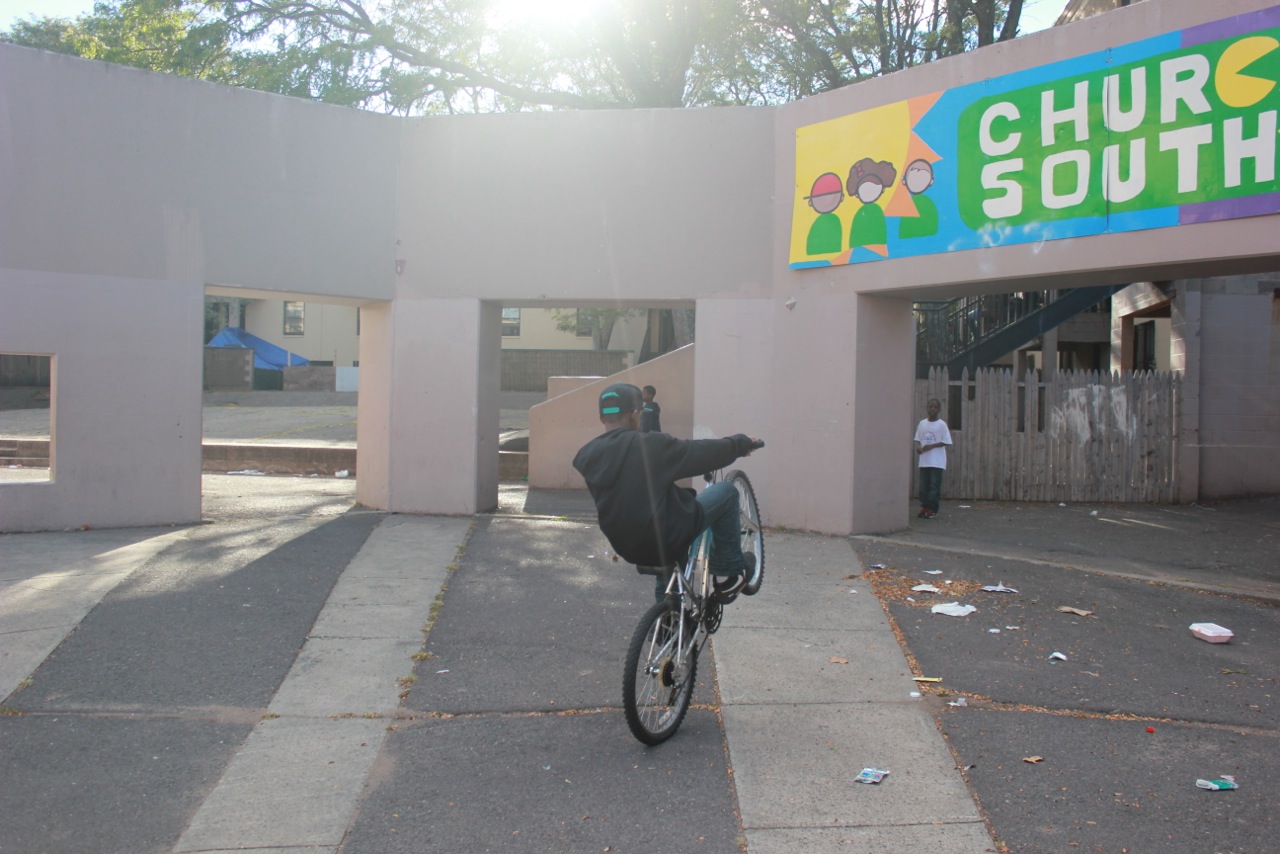 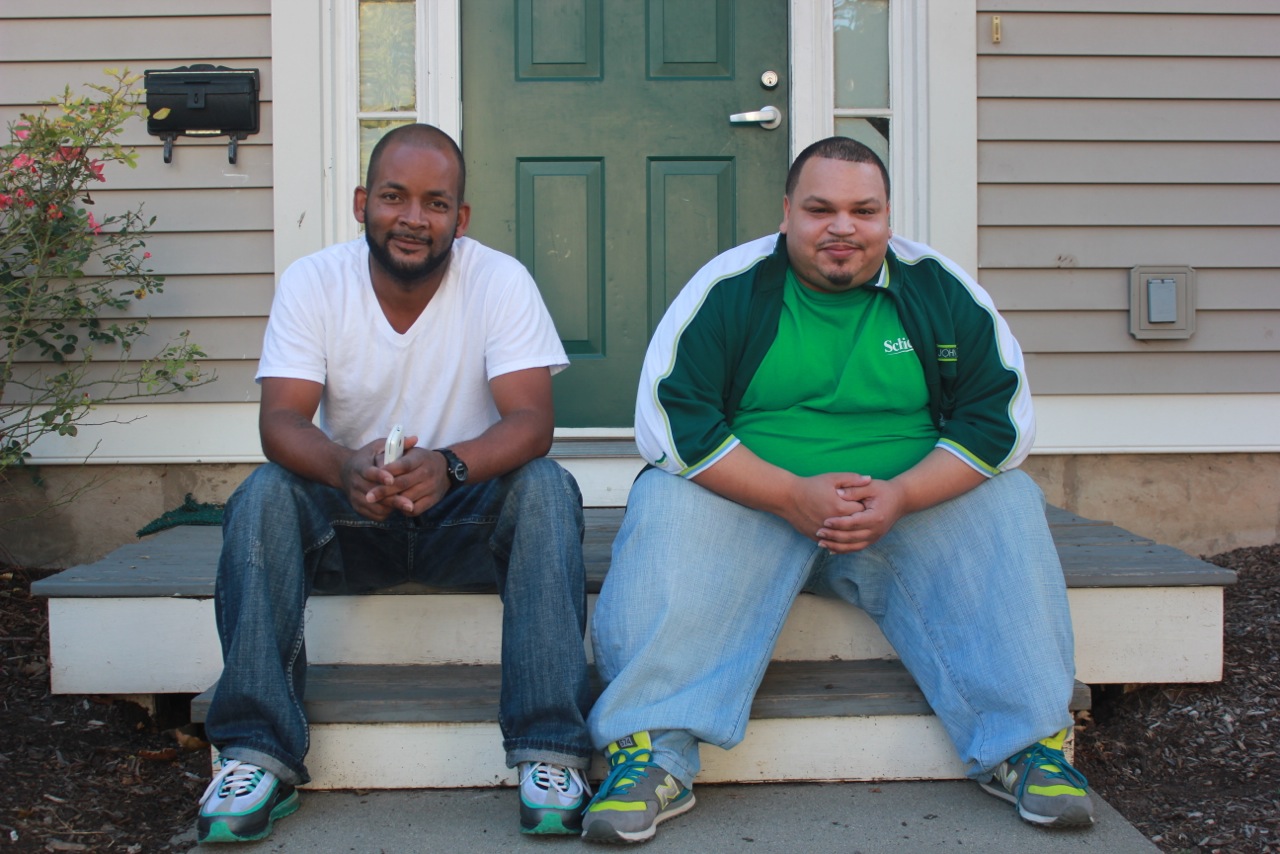 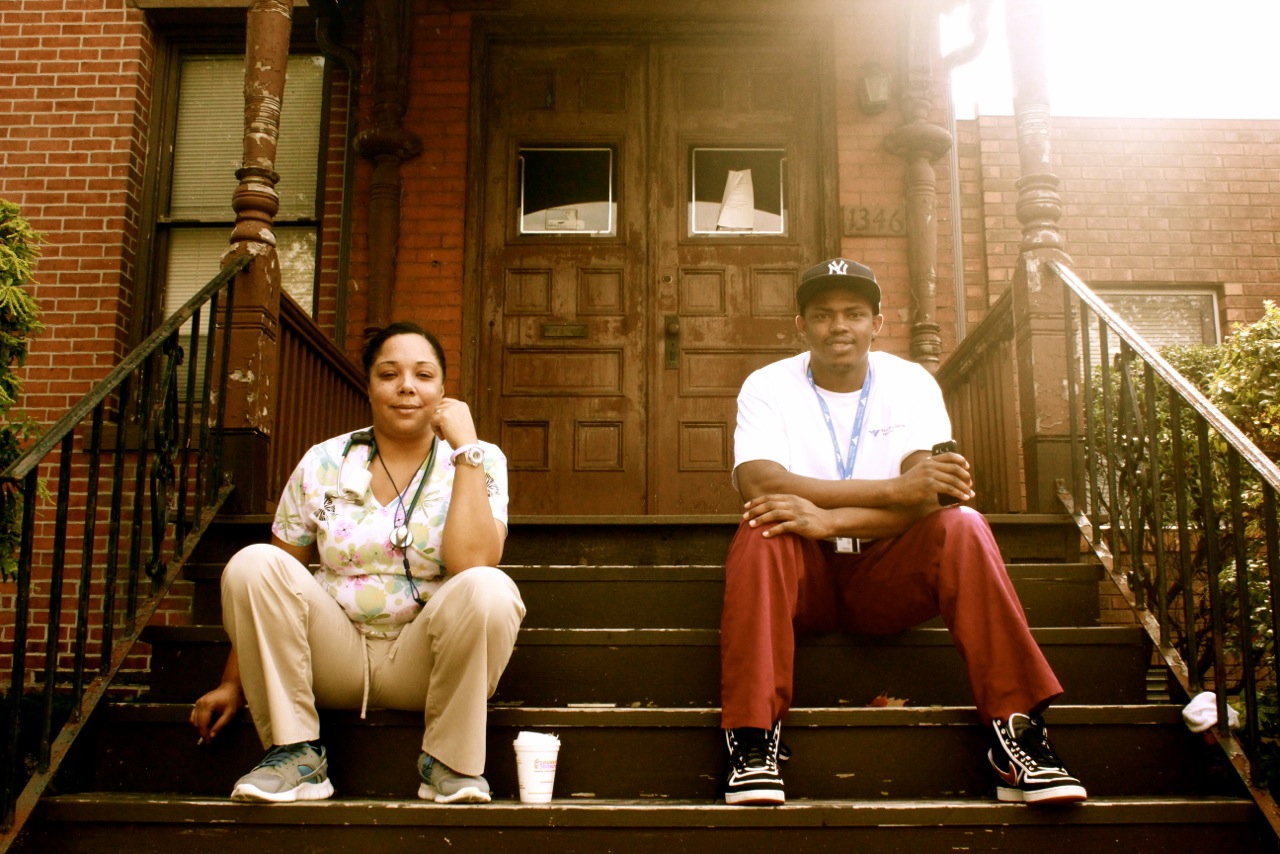 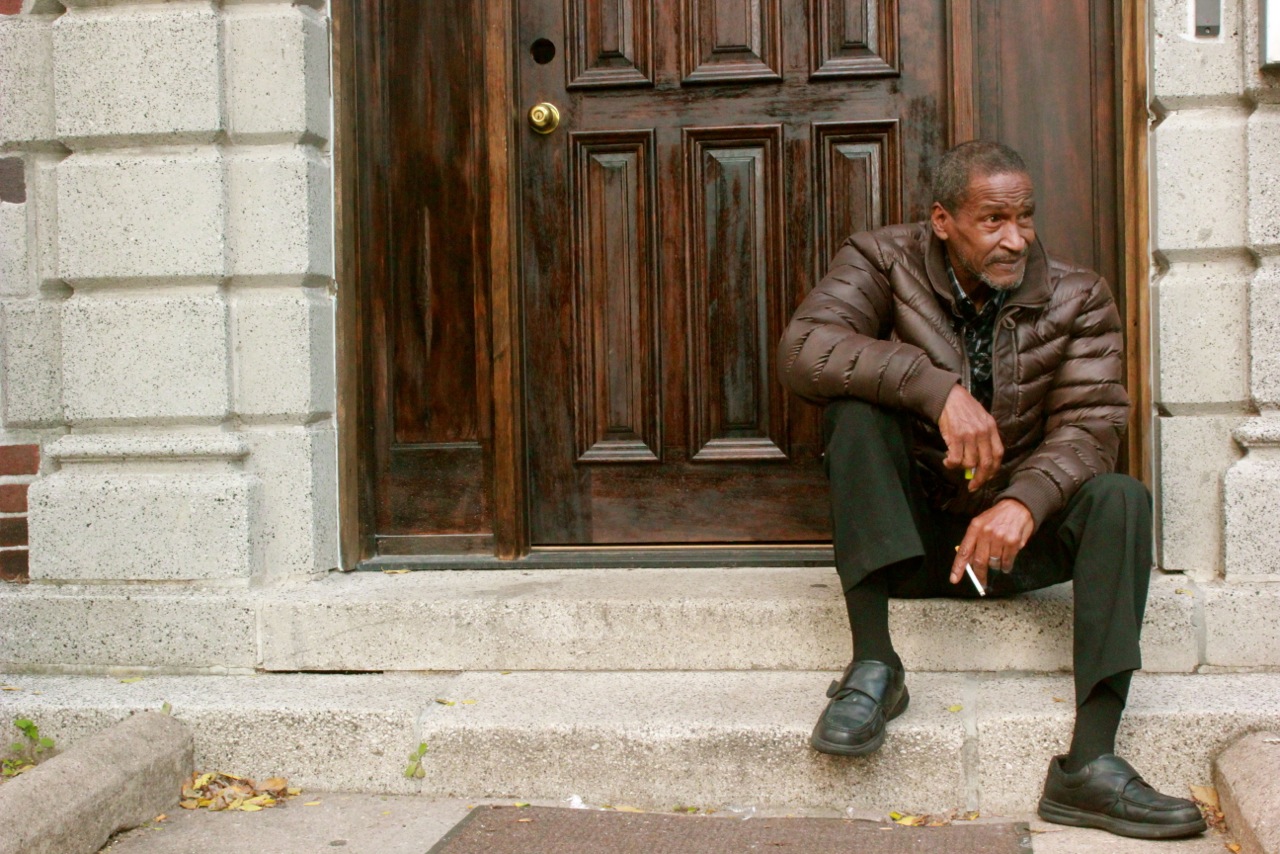 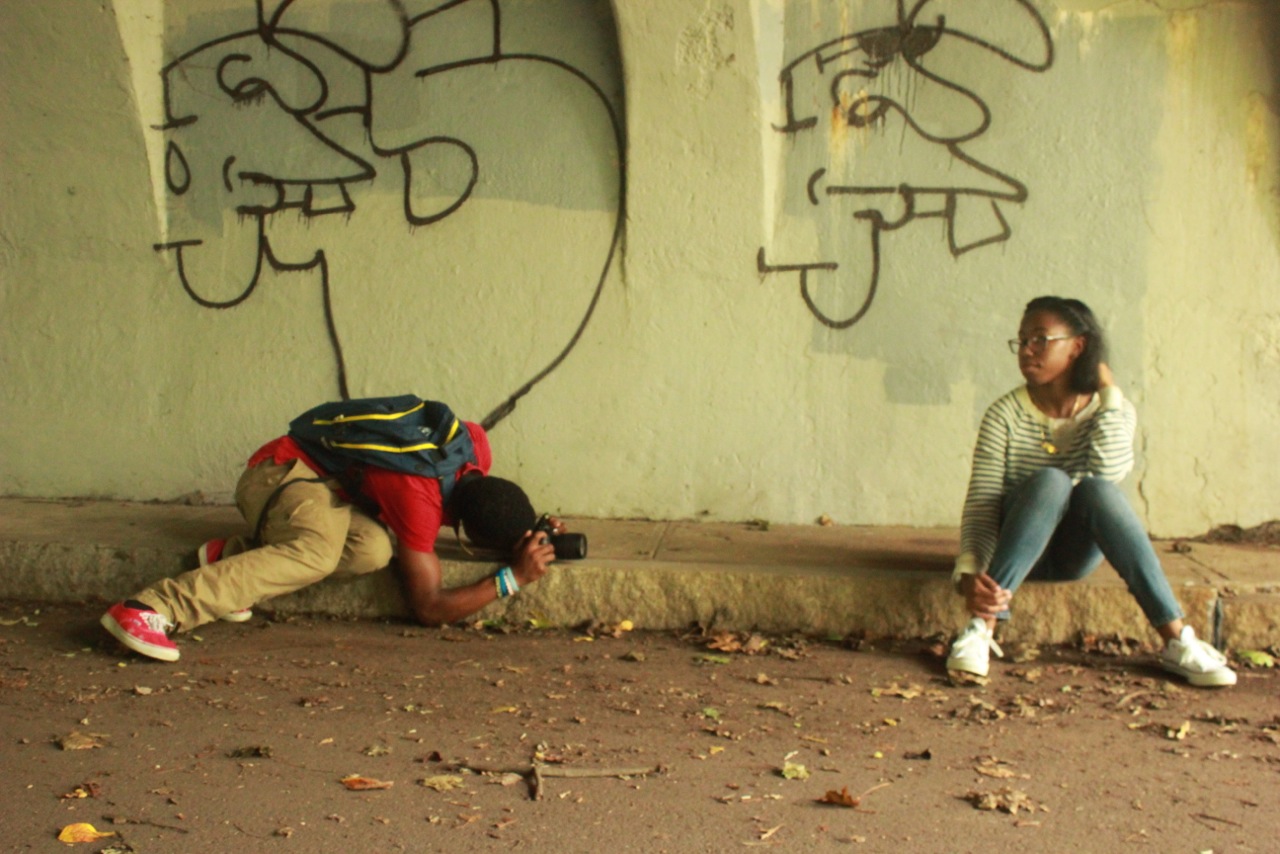 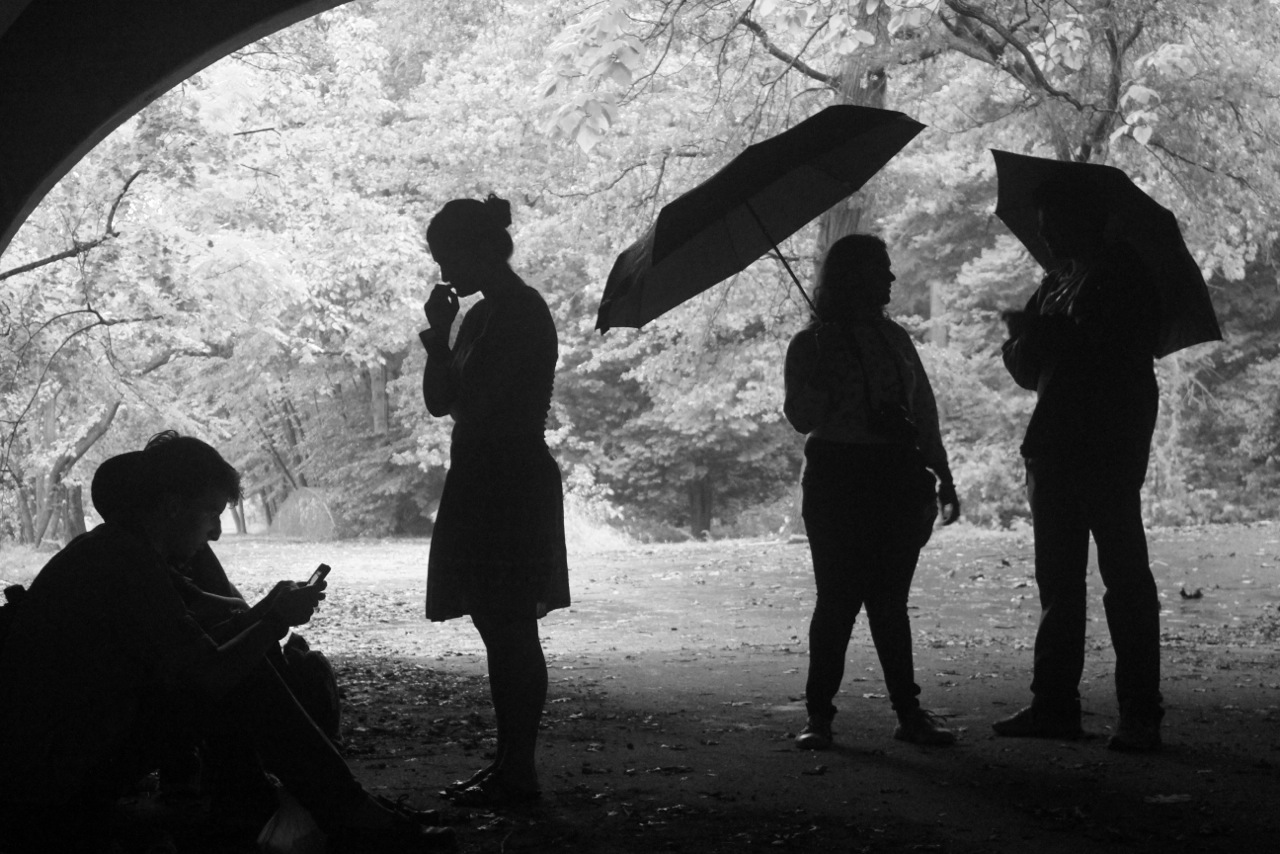 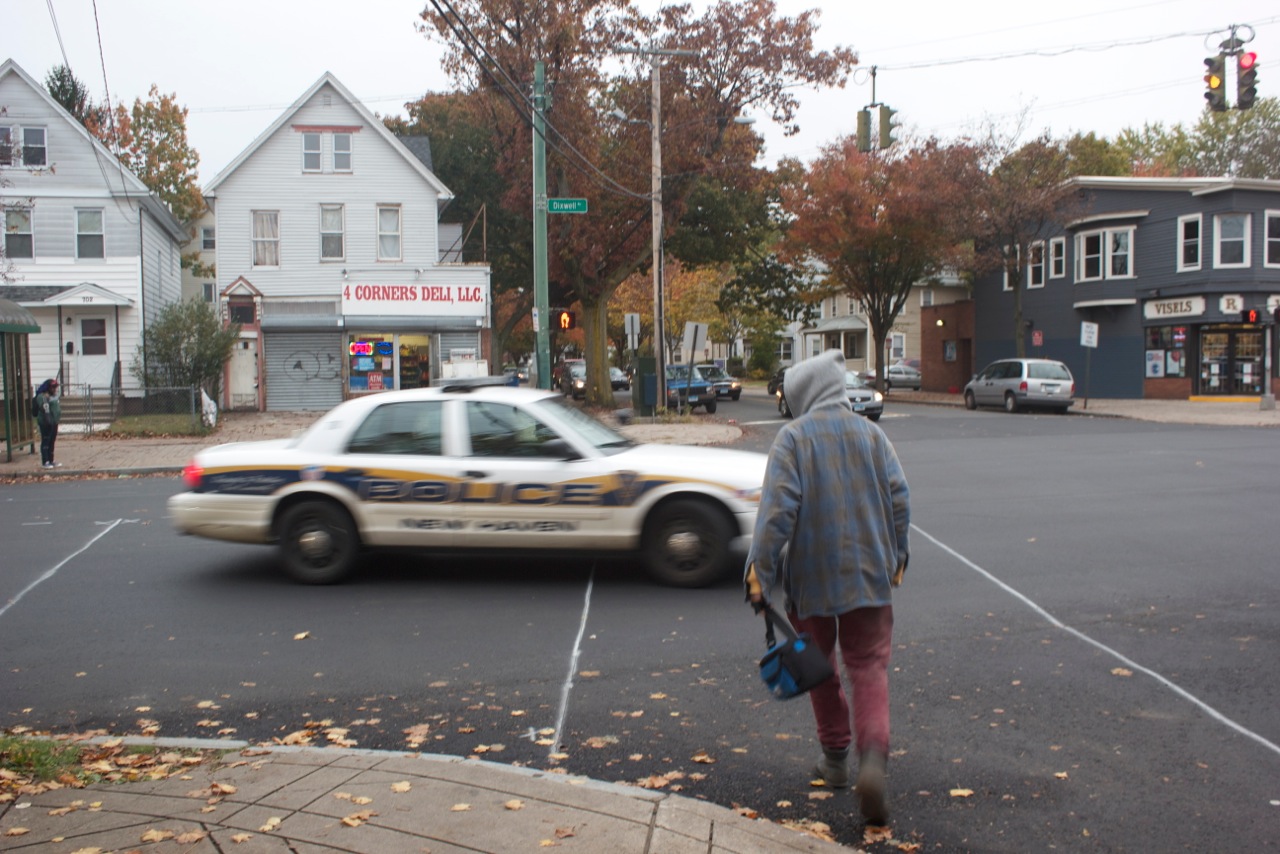 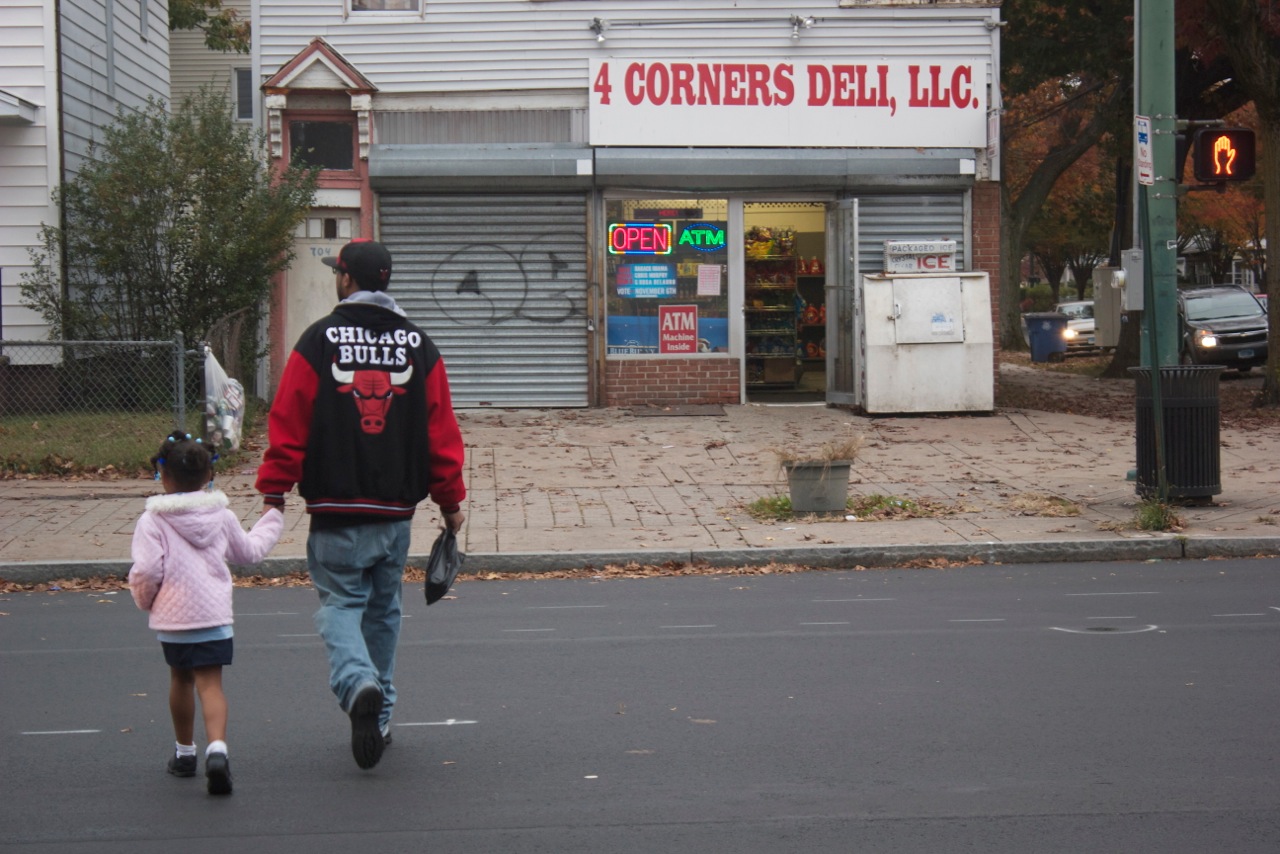 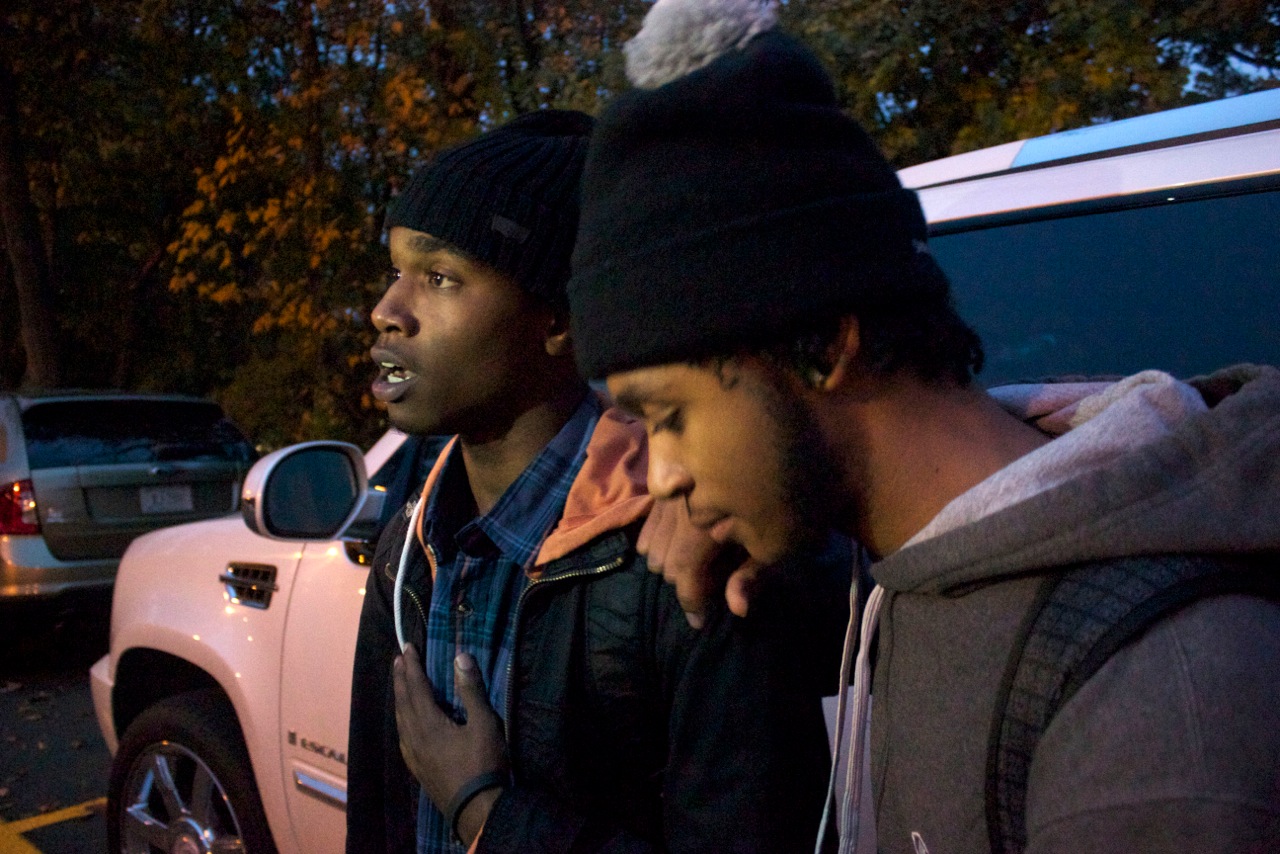 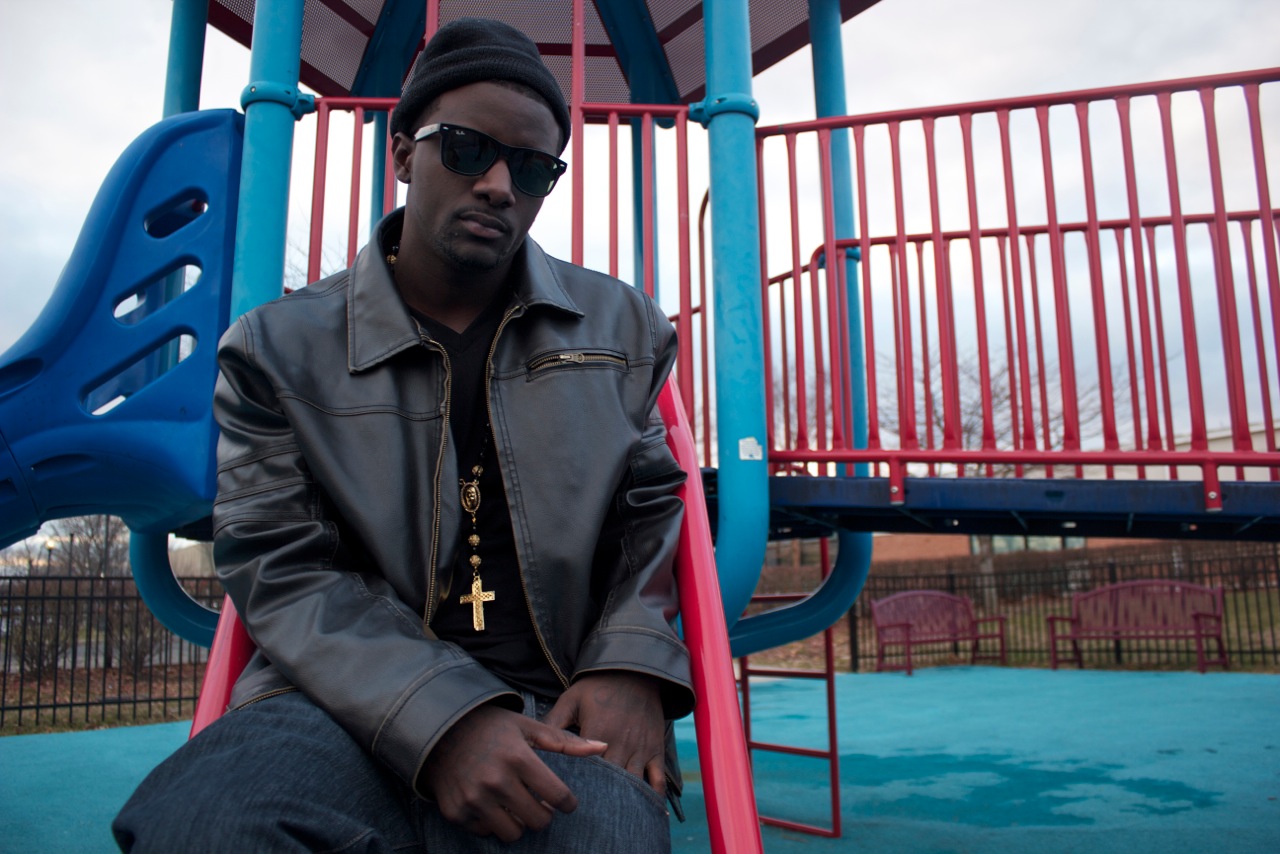