My travels within the city of New Haven have brought me into relationship with many people who have seen issues that others complain about who have decided that the course of action they need to pursue is to do something rather than continue to complain.  Many are not sure what to do but they get up and begin moving anyway.

Jesse Hardy and his crew over at JHOP (Jesse’s Homeless Outreach Project) are an example of not complaining but instead doing.

I was astonished that Jesse and the team could pull that off. Jesse has bigger plans. He began talking about doing a huge cookout for the homeless and getting enough in donations of clothes and materials that the homeless could come and shop for free like going to a department store. From that came the Extravagant Cookout for the Homeless 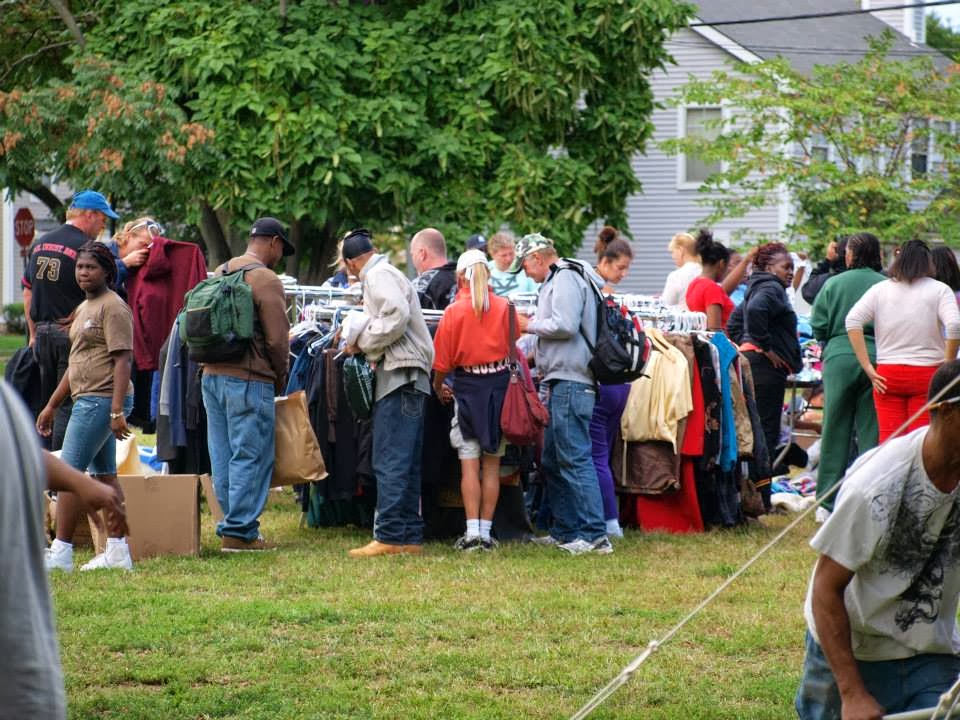 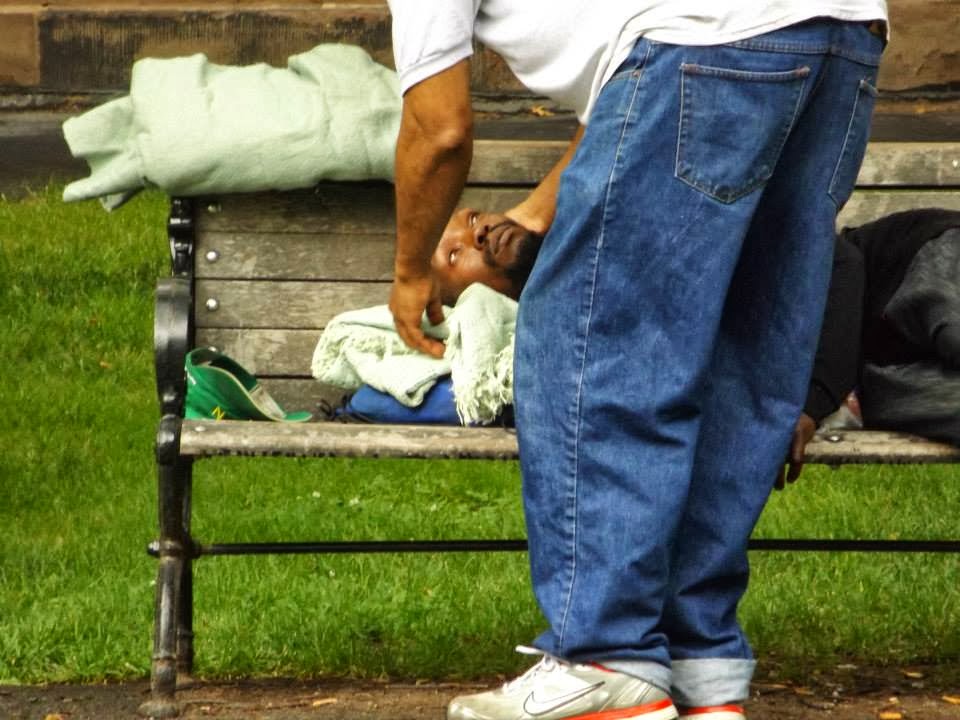 New Haven is a city that has recognized that homelessness is an issue.  The city commissioned a report on the issue that resulted in a ten year plan.  As we approach the end of that ten years Jesse, who has experienced the realities of the issue, and his crew question whether we are actually reaching our goals. Through their efforts they have put a face on the issue and made us more aware of the real people not the caricatures or stereotypes we normally speak about.  We meet people of all kinds through Jesse. People who work every day, people who don’t, people who don’t and want to, people who have serious issues, and families – real people

700. At any given point in time 700 is about the estimated number of homeless in the city that number increases when you add in persons in homeless families with children.  The mission of JHOP is to eradicate homelessness as an issue and their impact is growing.  At each of the events I have attended I have watched the support grow. Donations have increased. Volunteers have become consistent.